At present, iQOO rolling out an Android 12-based Funtouch OS 12 update for its eligible devices. Talking about software updates, iQOO has proved to be good. Although some devices are still waiting for the Android 12 update, Google has already officially announced Android 13. 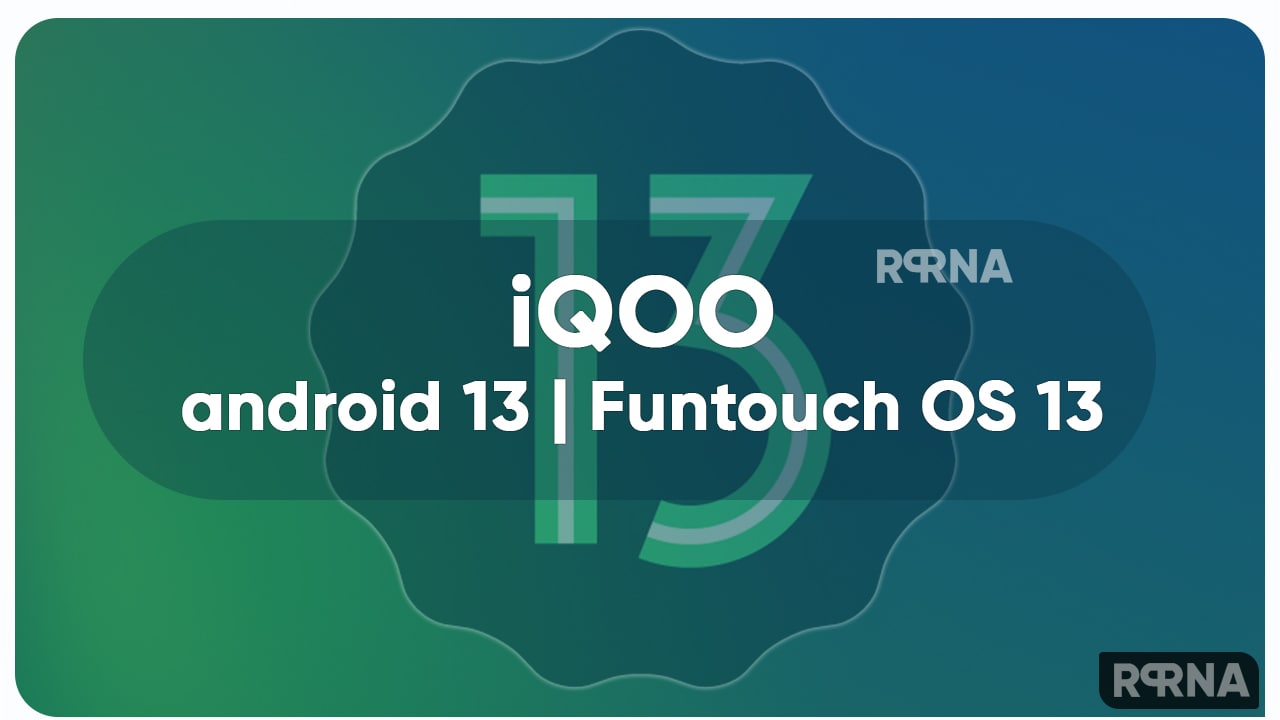 However, there is no official news about the release date, we can guess the release date based on the past patterns. Vivo released the stable Android 12 update in Q2 of 2022. On the bases of this speculation, we can say that the stable update of Funtouch OS 13 may be released by Q2 2023.

At the moment, there is no official confirmation but on the bases of the company upgrade policy we have prepared this expected iQOO Android 13 supported devices list.

Finally, the Android 13 beta 4 is now available for eligible Pixel smartphones which come with new improvements and important bug fixes. The search firm said that this update is final and next is the final rollout. Read more