Samsung Galaxy Note 20 models have recently received the Android 11 based One UI 3.0 firmware update globally. After this major update, the company is now started improving the system security of these smartphones in the US.

According to the info, the South Korean tech giant has begun releasing the January 2021 security patch to the US unlocked variants of Galaxy Note 20 and Note 20 Ultra. However, the international variants are still waiting for the latest security patch update.

In addition to the improved security, this firmware also carries system feature enhancements and several bug fixes that can increase the user experience. 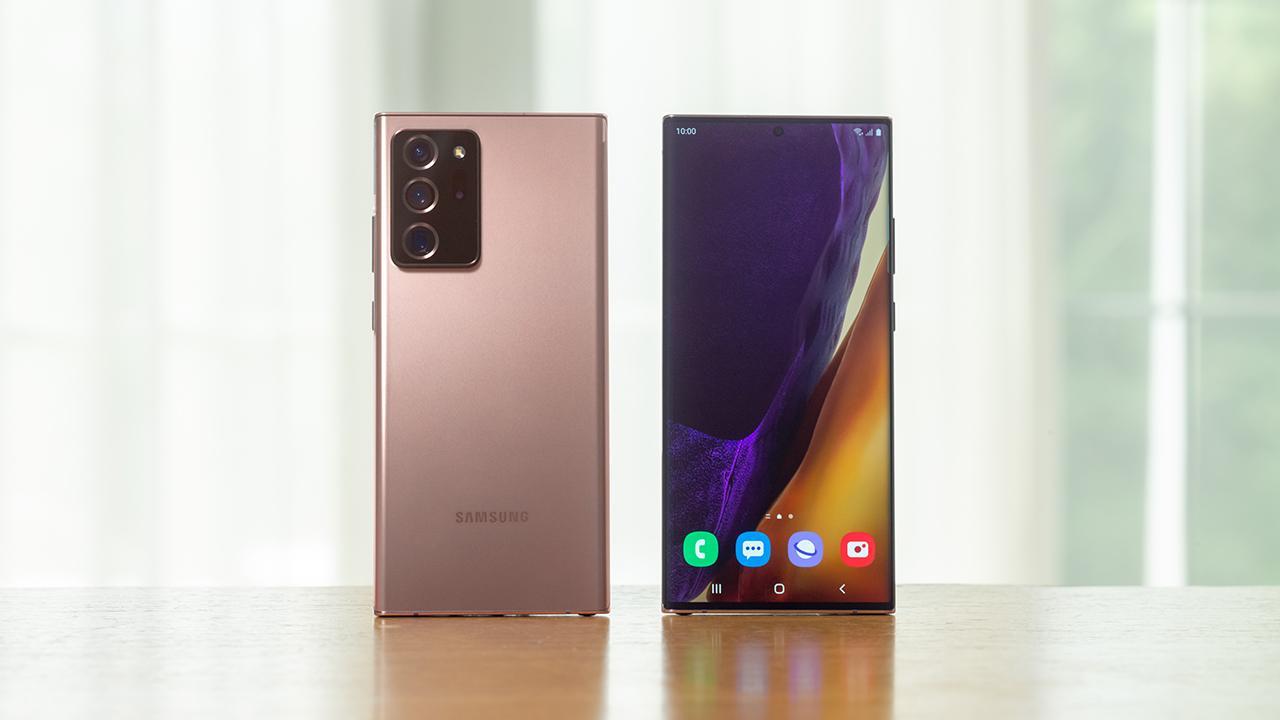 Samsung has also published the security bulletin of January 2021’s security patch. It fixes 1 critical and 47 high levels of CVEs. You can also check the entire official report HERE.

Here’s how to check for the update manually: