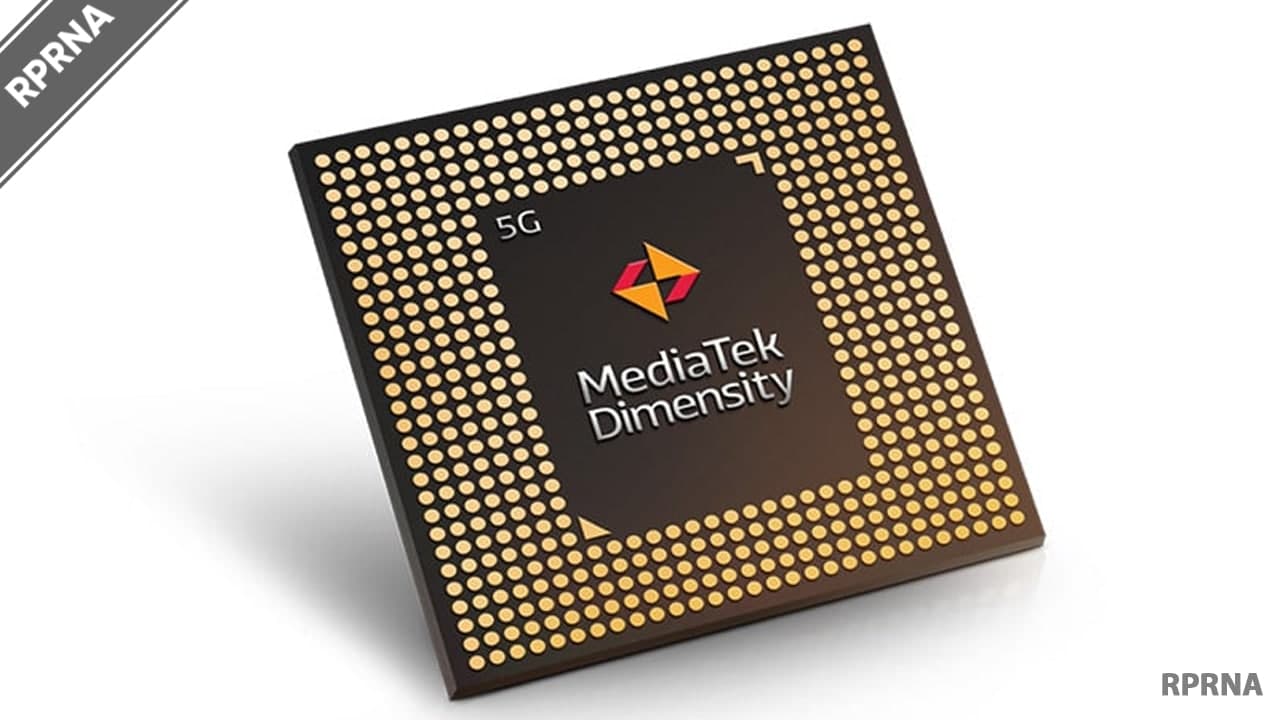 According to the latest information, the next update for Xiaomi Redmi Note 9 Pro will fix the “can’t connect to camera” bug and might arrive alongside MIUI 12.

Recently, Redmi Note 9 Pro got the July 2020 security patch to improves the system security but the update did not bring the bugfix. The latest information is confirmed by the tweet mentioned below.

Will be fixed in next patch

Redmi Note 9 Pro users are facing camera bug that led to the “can’t connect to camera” error popping up. The error appears when users try and launch the camera application but the issue would disappear with a restart. The upcoming update will fix all the known issues mainly the camera bug.

Earlier, we also reported that the Android 11 (Android R) update has been confirmed for Xiaomi Redmi Note 9 Pro expected to release in 2021. 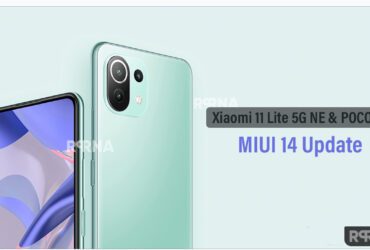 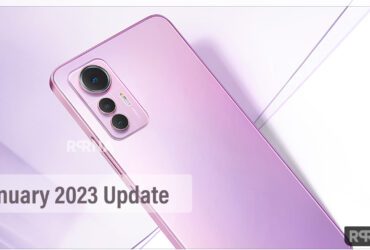