Smartphones are becoming more and more innovative nowadays as they end the need for a camera to capture moments, a calculator to calculate figures, a watch to know the time, a compass to find the location, the internet to search anything, and so on.

As of now, various OEMs offering various smartphones that come packed with several technologies, in addition to the above mentioned functionalities. In order to run different functions, the phone needs a processor, storage, and RAM.

In a recent development, it’s revealed that Xiaomi is working to develop a virtual RAM expansion technology for all the Mi, Redmi, and POCO phones. According to Chinese media, the company is testing a feature that provides an additional 3GB RAM (running memory), when it is enabled.

The report further suggests that Xiaomi will make it possible for users to allow their phones to use internal storage as RAM to run apps, while the available running memory goes down, for a specific time (temporarily).

As you can see in the screenshot of the user interface of the memory extension feature, it adds 3.00GB of RAM by occupying internal storage. Furthermore, it’s suggested that users should only use this feature when there’s enough storage space available on their devices.

When will it arrive for Xiaomi fans?

As of now, there’s no authentic information available regarding the availability of this memory extension feature. However, it’s expected that Xiaomi will deliver this excellent functionality with its next major MIUI version that will be the MIUI 13.

Apart from this, it’s reported that the upcoming MIUI 13 will be based on Google’s Android 12 operating system. Speaking about features, the next major MIUI jump will offer several features to users such as: 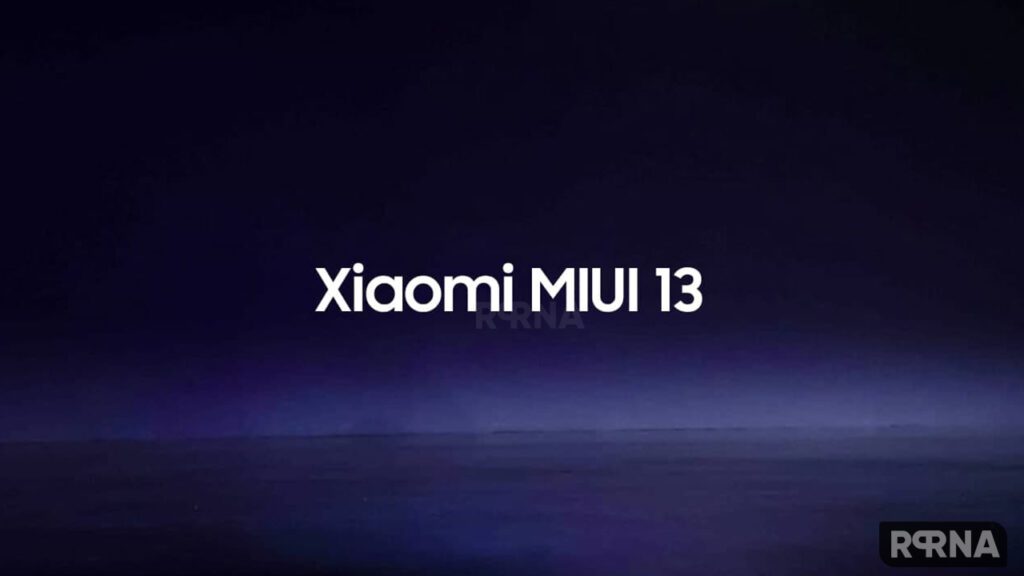