What we definitely know about One UI 5 is that it is built on Android 13, and Samsung always comes with the latest UI updates along with major OS updates. We know that soon Samsung will begin the Android 13 Beta program in the coming days/weeks. In the meantime, our folks at 9to5Google have revealed an early glimpse of the One UI 5 beta design and UI changes. 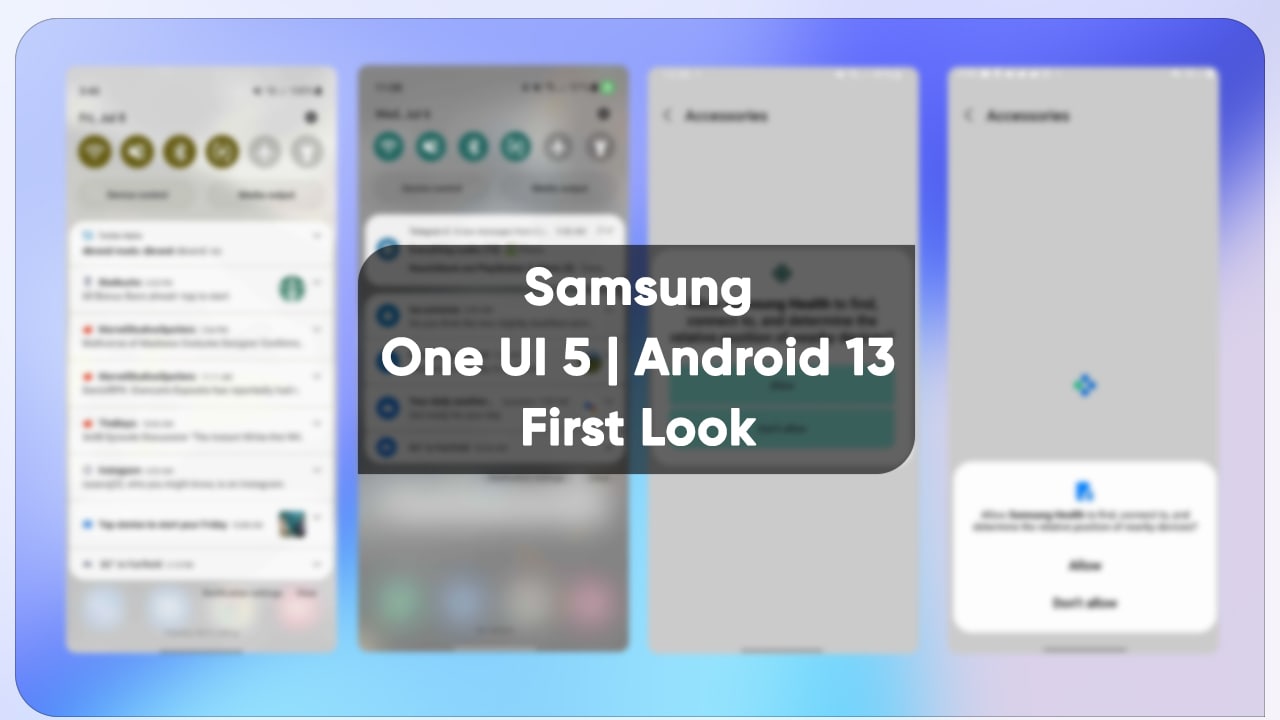 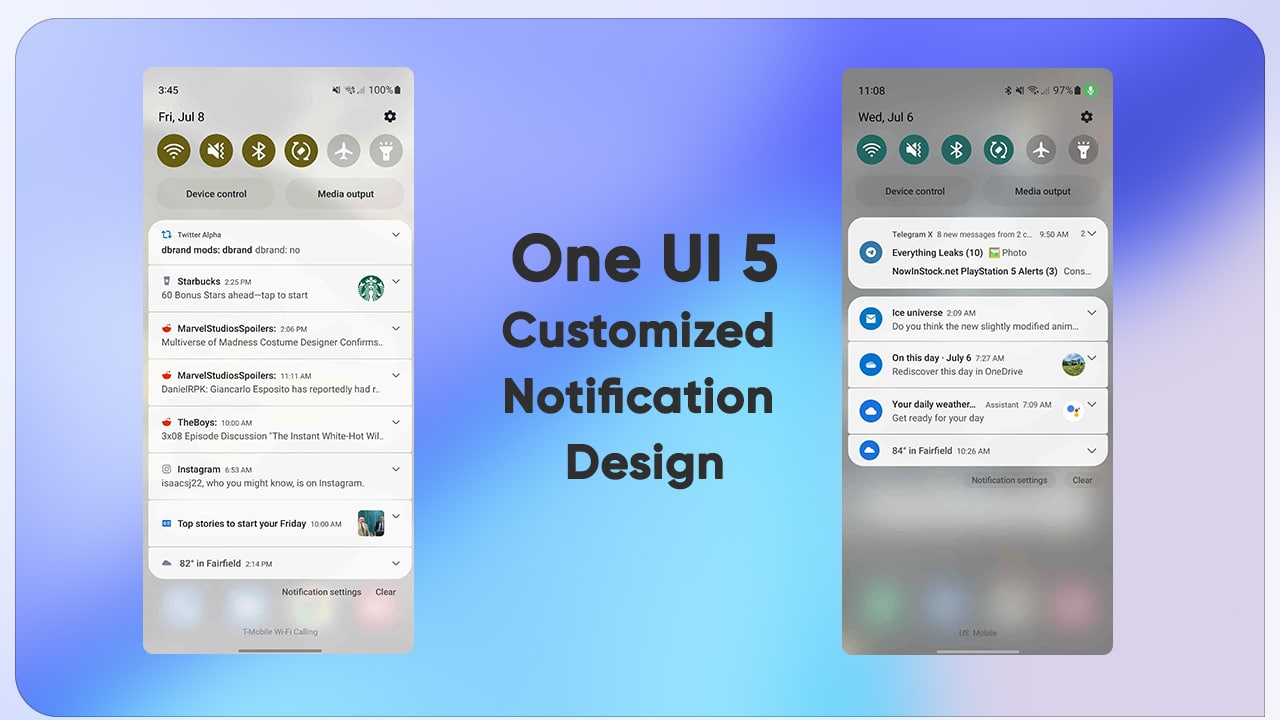 With One UI 5 Samsung’s choice to use the default Android permission dialogs. This could speed up the update process by not changing things that don’t need to be changed in Android, or it could just be so early Samsung hasn’t gotten to changing it in One UI 5 yet. 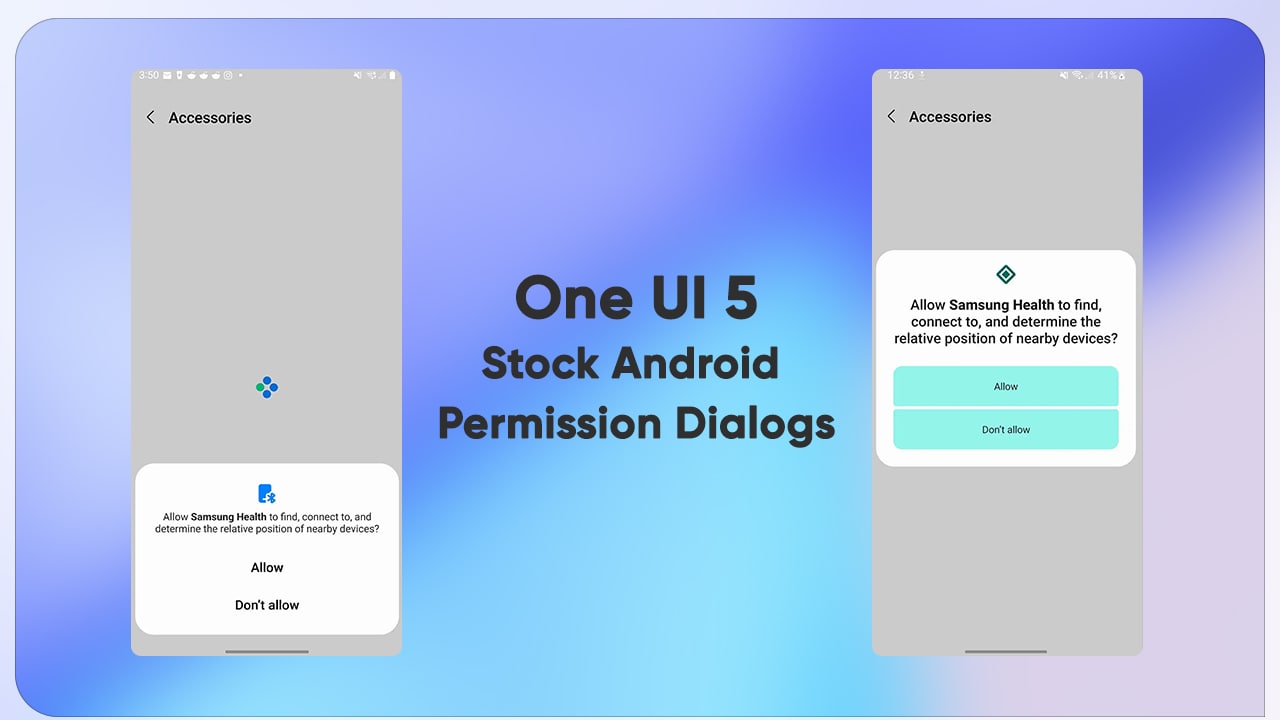 OCR in Gallery & Insert Text from Image in Keyboard

Samsung has added OCR (Optical Character Recognition) that lets you copy text from images to the Gallery app and keyboard. When the device detects text on a photo, there’s a button at the bottom of the gallery that lets you drag text from the image. It used to be part of Bixby Vision, but it was built into a feature of its own in One UI 5. It provides easy access to everything by aggregating all your accounts, passwords, security, and privacy features into one screen.

While Google Pixel devices have a new Security & Privacy Center with the Android 13 update, Samsung built it up for Galaxy devices that you’ll get with the One UI 5 update. It provides all your accounts, passwords, security, and privacy features on one screen so that you can access everything easily.

Labs now have two options for multitasking and accessing features on Galaxy users. Now you can swipe up with two fingers from the bottom of the screen to access Split View, or swipe up from the top right corner to create a popup. Neither currently works in this build but should work when launched. 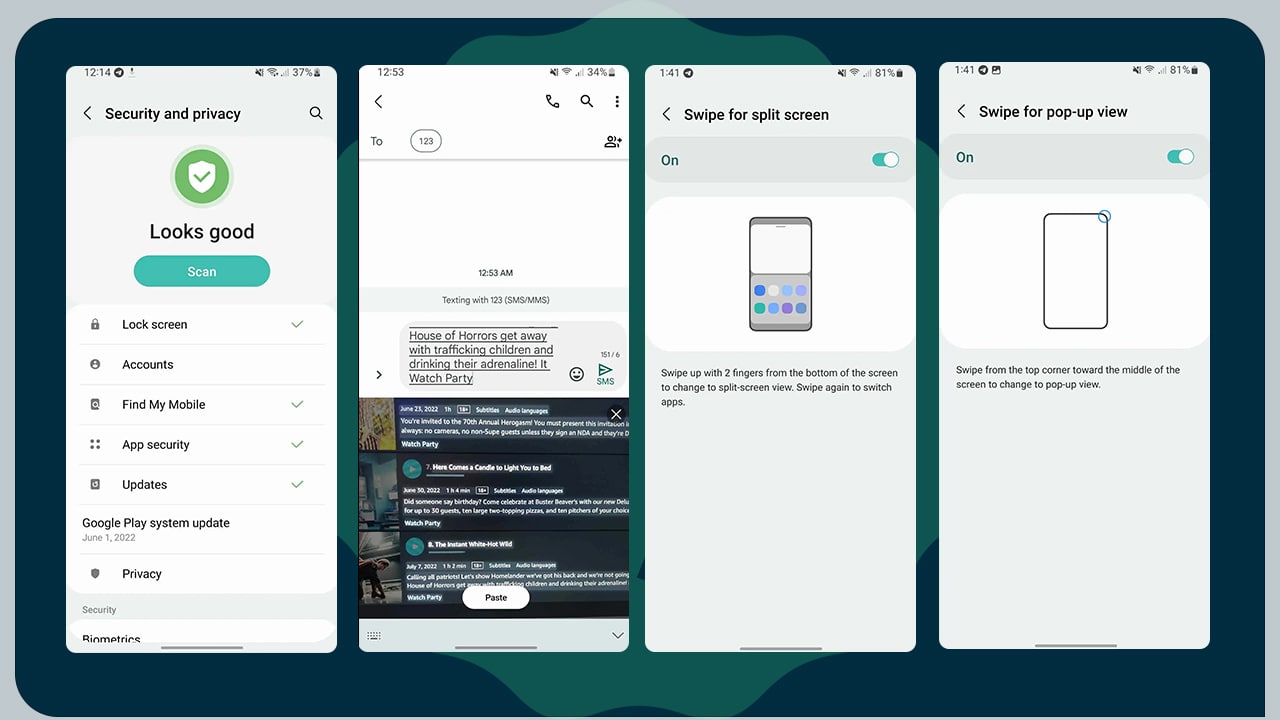 If the main focus of One UI 5 is faster navigation, it could make Samsung devices feel more responsive to the ever-increasing screen refresh rates in the company’s latest smartphones. It also seems like a safe bet to assume that One UI 5 will make the most of the customizations and changes that come with Android 13. Past Samsung One UI updates have paired well with major OS changes from Google, so expect One UI 5 to follow suit.