Samsung Galaxy S21 FE has also started getting the Android 13-based One UI 5.0 update. The rollout is currently limited to European countries but you can expect a wider rollout in the upcoming days. The software version for this update is G990BXXU2DVK3.

After a long wait, Samsung finally released the Android 13-based One UI 5.0 update for Galaxy S20 FE users. This major software update will give your device a whole new user interface, along with several sophisticated features and customization options.

According to the information, the users of Samsung Galaxy S20 FE will be able to determine the Android 13-based One UI 5.0 update through the firmware version number G780FXXUAEVK3. To be mentioned, the rollout is happening in Russia at the moment.

The users of Samsung Galaxy S20 FE were eagerly waiting to experience the offerings of the latest update, and now it’s there for you. Notably, the update also carries the November 2022 Android security patch for better system security and stability. 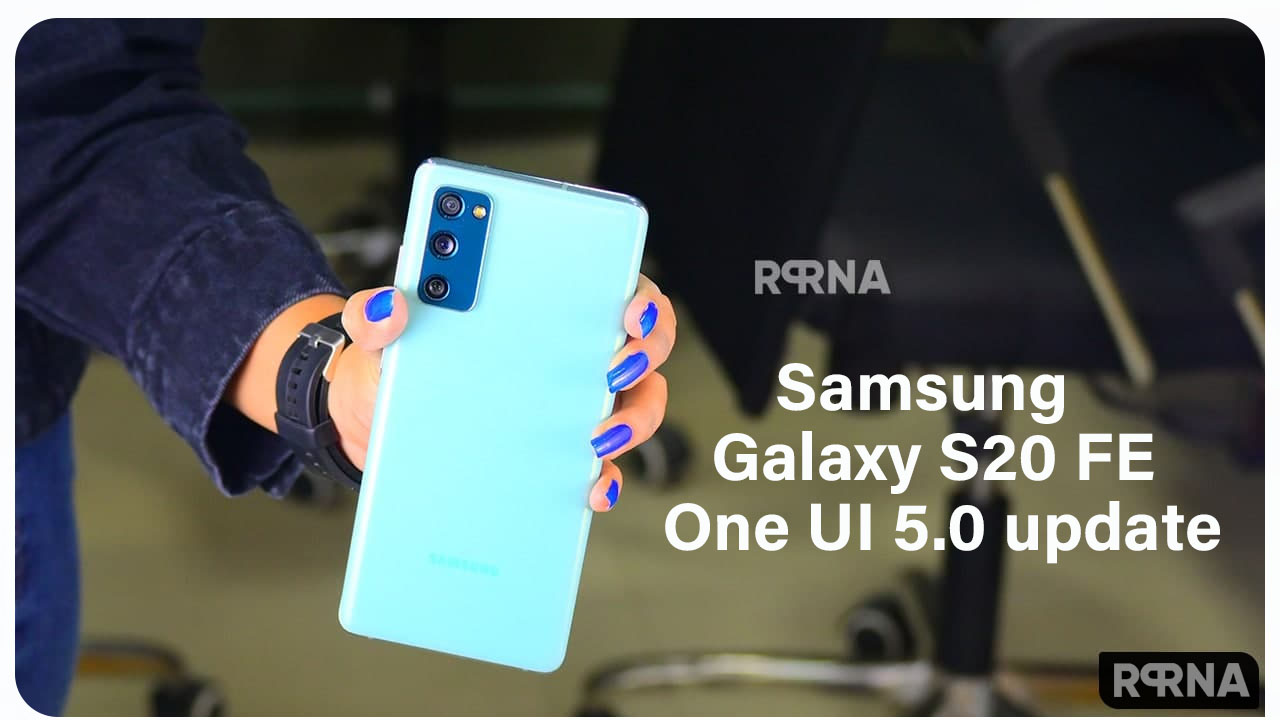 By looking at the changelog we found that, along with great features like improved Color Palette, stacked widgets, Material You dynamic icon support for third-party apps, text extraction from images feature, the update also upgrades some stock apps Galaxy Wearable, Samsung Notes, and more.

Currently, the update is released for users living in Russia, but the Korean tech giant will expand it to more users in the coming days or weeks. So far you can check for the latest update manually if you carry the Fan Edition of Galaxy S20 and lives in Russia.

How to update manually