[Update: Rolling out in India] Excited? Android 11 based One UI 3.0 update for Samsung Galaxy S10 has arrived!

A few days ago, Samsung has initially released the stable One UI 3.0 firmware update for the older Galaxy S10 series flagships. Moving forward, the company is now expanding this update to the Indian market.

Thanks for the tip: Kaushik Das

Recently, Samsung has started releasing the January 2021 security patch for the Galaxy S10 series in the US. It doesn’t include the Android 11 and One UI 3.0 version. However, the international variants have started collecting the major platform update.

According to the latest information, Samsung started Android 11 based One UI 3.0 public rollout for the Galaxy S10 series smartphones. This update is initially rolling out in Switzerland and will soon be expanded to other regions in the coming hours/days. This software also installs the latest security patch for better device security.

Thanks to the tipster: George

Like every time, Samsung rolls out software updates to its devices in different phases, so it may take some time to hit your device. Besides, this update will soon be live for both One UI 3.0 beta testers and devices running One UI 2.5. 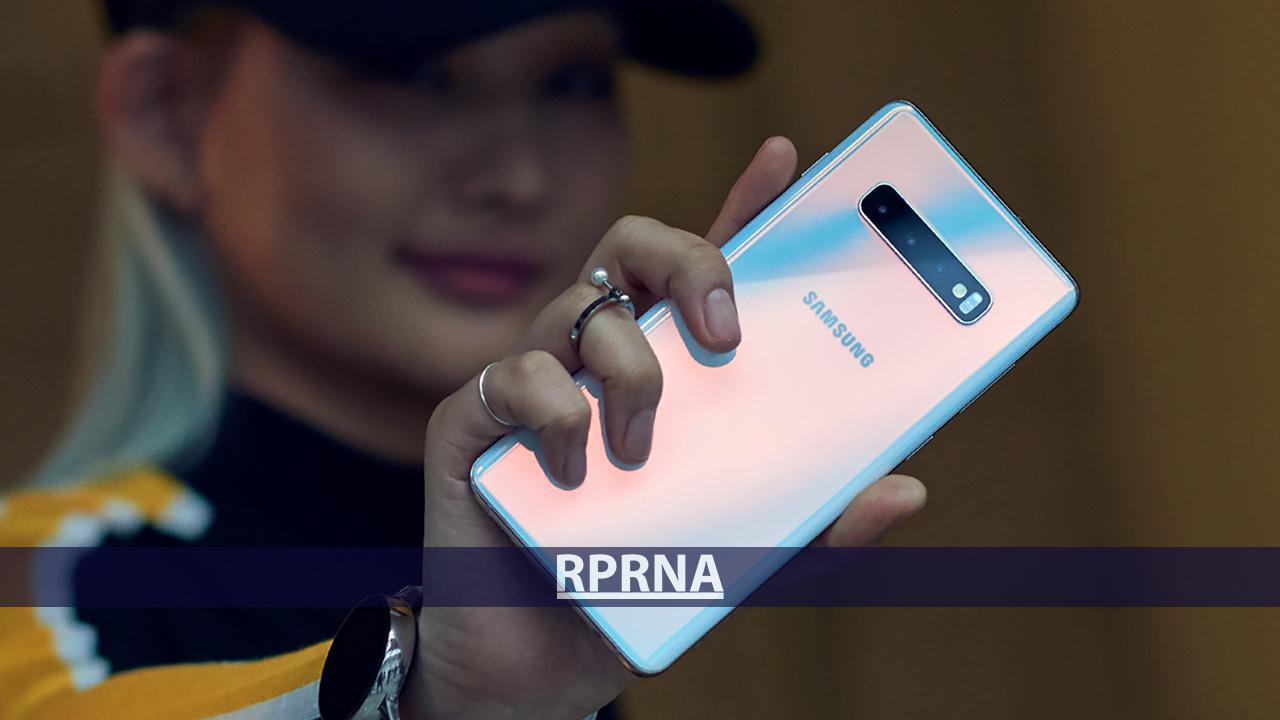 One UI 3.0 is built on Android 11 which comes with a refreshed user interface that reflects the app drawer, Settings menu, notification panel, lock screen as well as system improvements for enhanced user experience.

On the other hand, Android 11 brings exciting features such as chat Bubbles that help you to focus on your current work, one-time permissions to apps, pin conversations, security improvements, and much more.