The other surprising thing is that, even with the huge update size, the changelog has not mentioned any major changes for these devices despite some camera improvements. Also, there are some new functionalities added to the camera of these smartphones.

The update brings new effects to the portrait mode function called the backdrop, high-key-mono which allows you to change the background color to black, white, or any other random color. Furthermore, users will not be able to use the ultra-wide camera in pro mode. 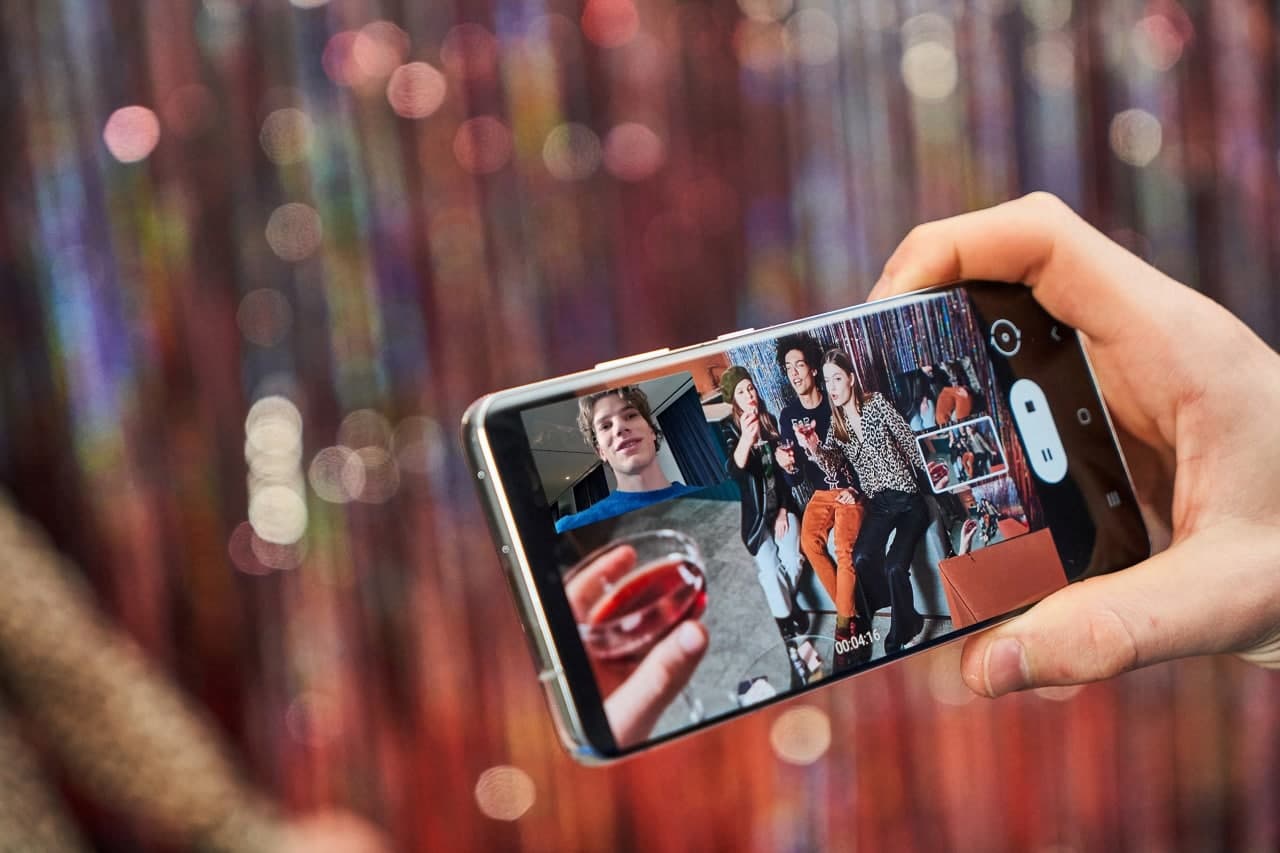 It was expected that the smartphones will be getting Director’s View feature which is exclusive to the Galaxy S21 models. But it seems that this function will be limited to the latest S-series phones.

This update is currently rolling out in Germany and it may take some time to cover every device. While the users can also check for it manually by heading towards Settings > Software updates > then click on Download and install.