Google releases security patches and bug fixes for the Android operating system every month. Then it’s up to smartphone manufacturers to integrate the latest security patches into their custom Android-based user interfaces and distribute them to every phone in the world. OnePlus‘ July 2022 security patch has already been rolled out for some OnePlus smartphone users and is now on its way to the mid-range OnePlus Nord N20.

The OnePlus Nord N20 is getting a new software update including the July 2022 Android security patch for better system stability improvements, and camera optimizations. However, this update doesn’t bring any major changes to the user interface.

This OxygenOS A.07 update for OnePlus Nord N20  is rolling out for North American smartphone users. And will be offered by a small number of people for the first time. Once OnePlus determines that the update is bug-free, it will be rolled out to other devices around the world later. 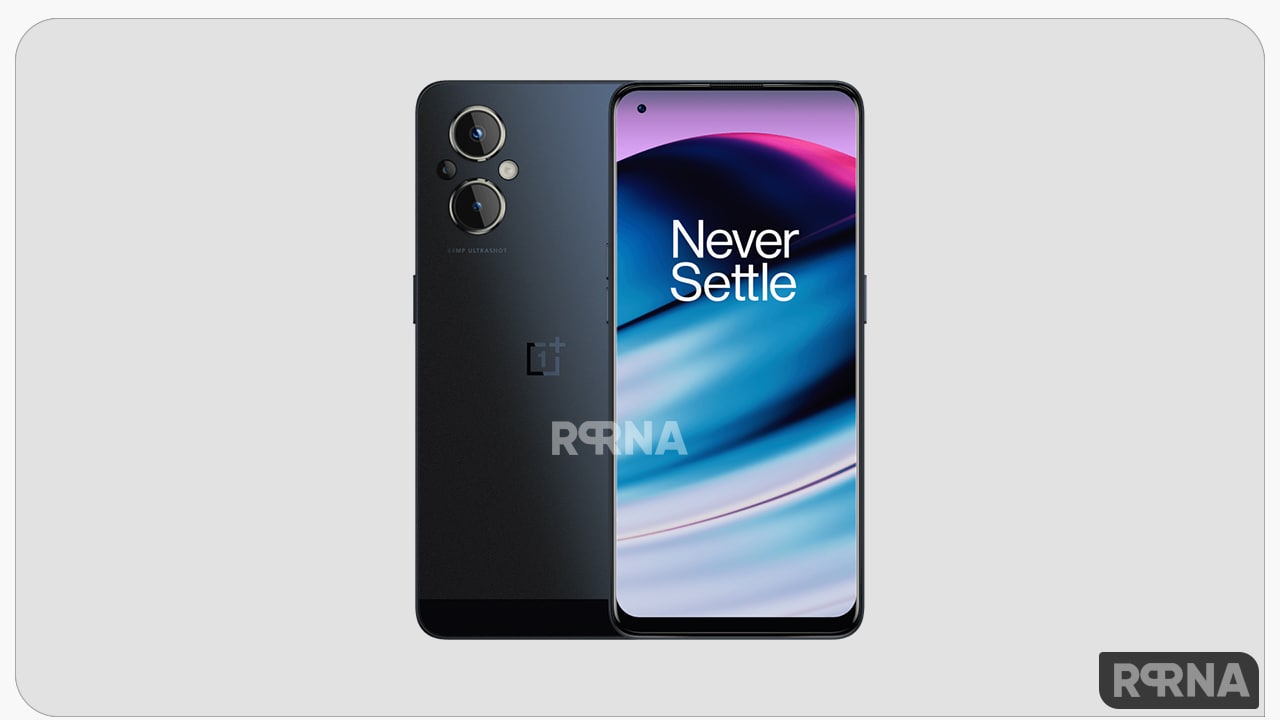 It provides the latest Android security patches that fix various security and privacy-related vulnerabilities. It may also include general bug fixes and device stability improvements. Some stock programs can also be updated.

When it comes to mobile phones, new software updates are very important to protect your mobile phone from various threats, vulnerabilities, and exploits and to take your security and privacy to a higher level. they give.

If you are a Nord N20 user, you should have received an OTA update notification. If not, you can check for new updates manually by going to Settings > Software Update.