After Realme 9 5G, the major Android 12-based Realme UI 3.0 update made its way to Narzo 20 Pro and Realme 7 smartphone users. After waiting for so long the users of both these devices have finally had their hands on the features-packed significant update.

According to the information, the Android 12-based Realme UI 3.0 update is currently targeting the Indian markets. Along with so many features, the update also brings September 2022 security patch for the betterment of your device. 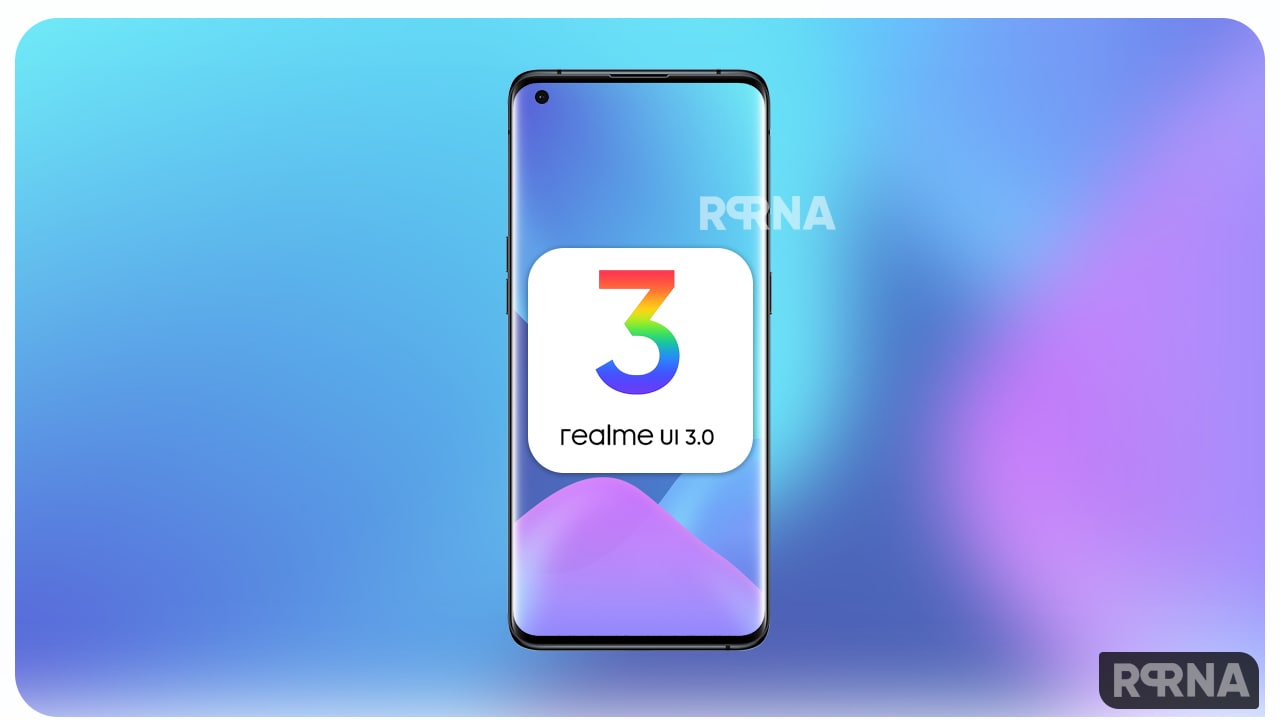 This Android 12-powered Realme UI 3.0 update comes with UI version RMX2151_11_F.08 for Realme 7 devices and the users need to download a package size of around 1.74GB. Currently, the update is rolling out in India, it will make its way to more users shortly.

For the Narzo 20 Pro smartphone users, the update carries a weight of around 1.67GB and can be identified via the UI version RMX2161_11_F.08. The Indian users are the first to get this update and gradually it will be rolled out for more.

As always it’s a phased rollout and currently, it’s available for a limited number of users, to download the update. Just tap on the Settings menu > Software Update > If available for your region, tap on Download and Install. You can check it’s complete changelog below.