[UPDATE 2: The company once again updated the roadmap of the Realme UI 2.0. Read more here.

[UPDATE 1: According to the updated timeline, the company added 3 new devices for the Q2 2021 timeline. You can check the updated list of Realme devices that will get the Realme UI 2.0 update in Q2 2021.]

Realme has unveiled its latest mobile software, Realme UI 2.0, which is based on Android 11 and comes with a massive library of user interface customization options, new features, improved dark mode, better always-on display, and many more latest upgrades that improve the overall user experience.

Additionally, the company has also revealed its complete Realme UI 2.0 upgrade plan and list of supported devices as well as the timeline of their upgrade process.

The rollout will first begin with Realme X50 Pro as early access under beta testing and will gradually expand to other Realme devices (list below). 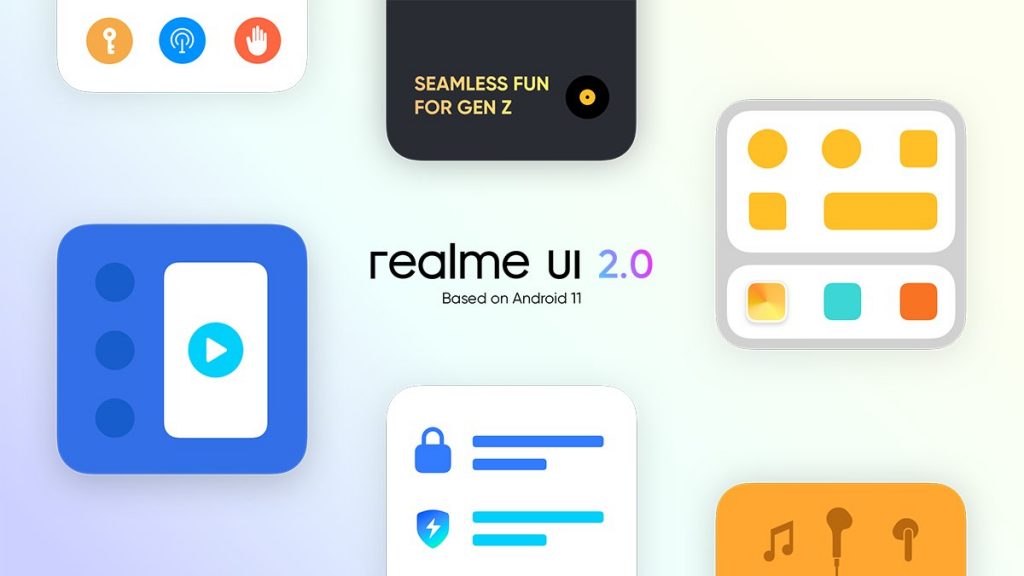 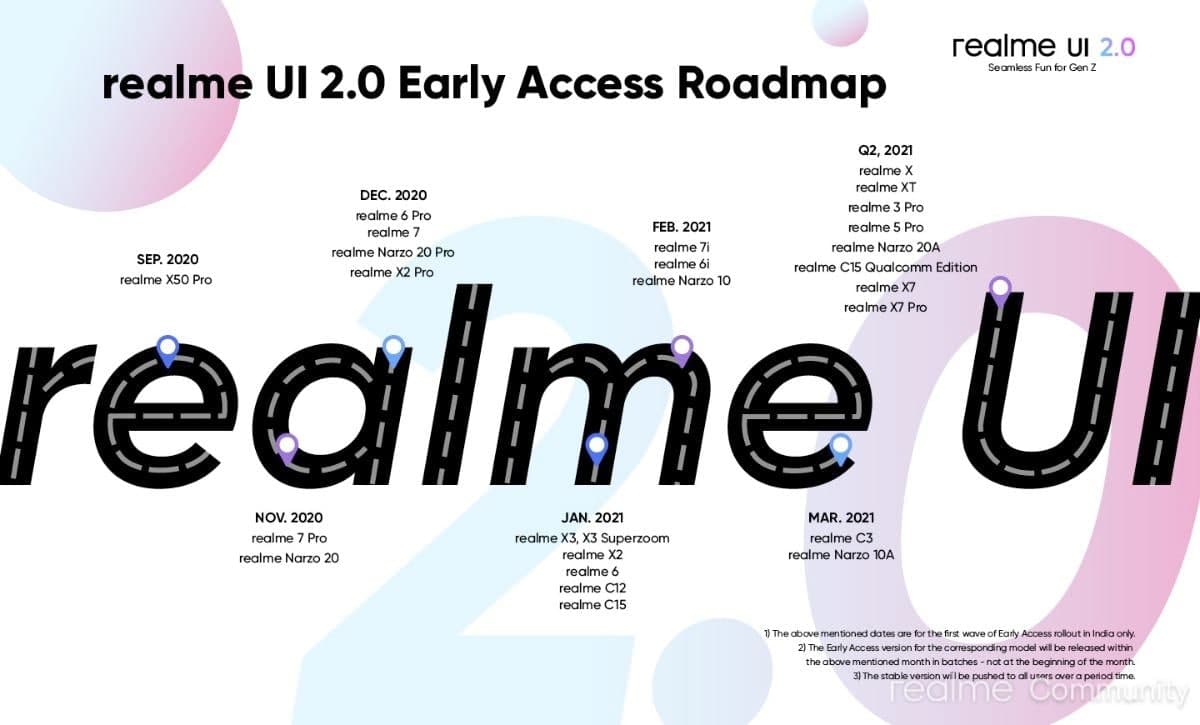 Please note the timeline shared is for the first wave of early access rollout only. The Early Access version for the corresponding model will be released within the above-mentioned month in batches – not at the beginning of the month. The stable version will be pushed to all users over a period of time.