Samsung Galaxy A21 users receiving Android 12/One UI 4.1 update in the US with new features and optimizations

At this time where several Samsung users are waiting for the latest Android 13-based One UI 5.0 or have already tested the beta firmware on their Galaxy devices. However, there are still some devices that are waiting for Android 12-based One UI 4.1 to arrive, and the Galaxy A21 is one of them.

Recently, Samsung rolled out the Android 12-based One UI 4.1 update for the Galaxy A21 smartphone users in the United States. Additionally, the users of Galaxy A21 will be able to identify this update with firmware version number A215USQU5BUI4.

Furthermore, the Android 12- based One UI 4.1 update brings lots of new features, functions, and customization options for your Samsung Galaxy A21.  Along with these major changes, the update also brings the July 2022 security patch, which optimizes the system security and enhances the phone’s performance. 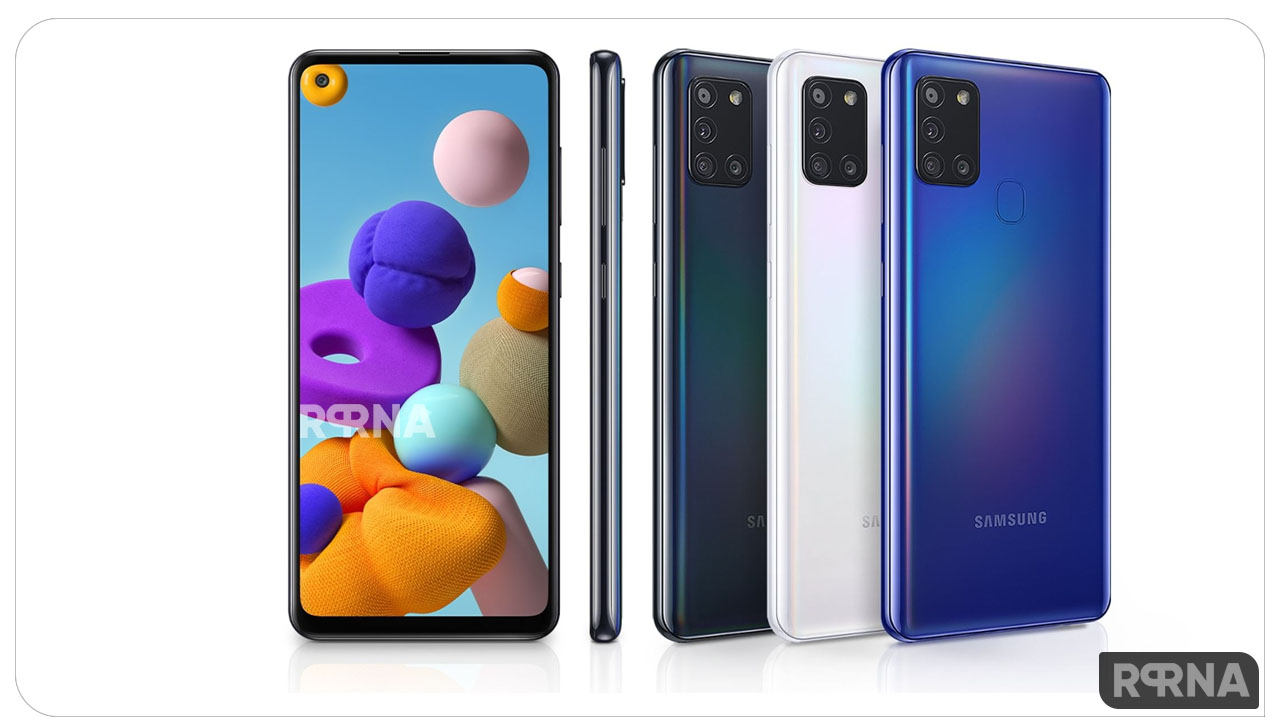 Talking about the changes and features so the update contains features like revamped UI design, an all-new Color Palette, new widgets, enhanced Dark Mode, and thicker sliders for brightness and volume. Further, there are now quick setting toggles for enabling and disabling cameras and the microphone across the system.

It has a Material You theming engine with a revamped color palette that lets you choose a color for your phone’s theme with more ease. Samsung further brings the ability to turn off Game Optimization Services so you won’t face any interruptions while playing games.

The update is currently rolling out for the carrier-locked variants of Samsung galaxy A21 in the US. It will reach more users in the coming week. Till then you can check for the update manually, in case you have not yet received the notification.

How to update manually