Samsung Galaxy Note 20 One UI Software Update: Gets June 2022 security update in the US

Samsung started rolling out the June 2022 security update for the Galaxy Note 20 smartphone for the US audience. The update is currently rolled out for the US audience with an amazing new feature to enhance your photography experience. Its ultimate camera gives you the real-time creative power to edit your images.

Samsung June 2022 security update for Galaxy Note 20 smartphone can be identified via the One UI build version.

Samsung has released the May 2022 security patch with new camera improvements to the Galaxy Note 20 and Note 20 Ultra smartphones. This update fixes several privacy and security vulnerabilities.

It improves system security and stability. You can detect it via the following build version:

The Galaxy Note 20 and Note 20 Ultra come with the upgraded firmware version numbers N981USQS2FVE6 and N986USQS2FVE6, the company has released the build details. This update is currently being rolled out in Canada.

It brings May 2022 security patch to fix several privacy and security-related vulnerabilities. It may also include general bug fixes and device stability improvements. Some stock apps may also get updated.

The One UI 4.1 update can be identified via N981BXXU3FVC5 and N986BXXU3FVC5 build numbers for Galaxy Note 20 and Galaxy Note 20 Ultra. In addition to new features and enhancements, this 871MB package also brings the March 2022 security patch.

Samsung has already released its latest Android 12 One UI 4.1 update for Galaxy Note 20  smartphone users in many regions. Now in the meantime company is expanding it for carrier-unlocked variants in the US markets. It’s currently released on Sprint and T-Mobile networks and more carriers will get it in the next few days.

Samsung brings multiple new features and changes for the unlocked variant as well. According to the changelog, this update installs the March 2022 Android security patch for better system security and performance enhancement. 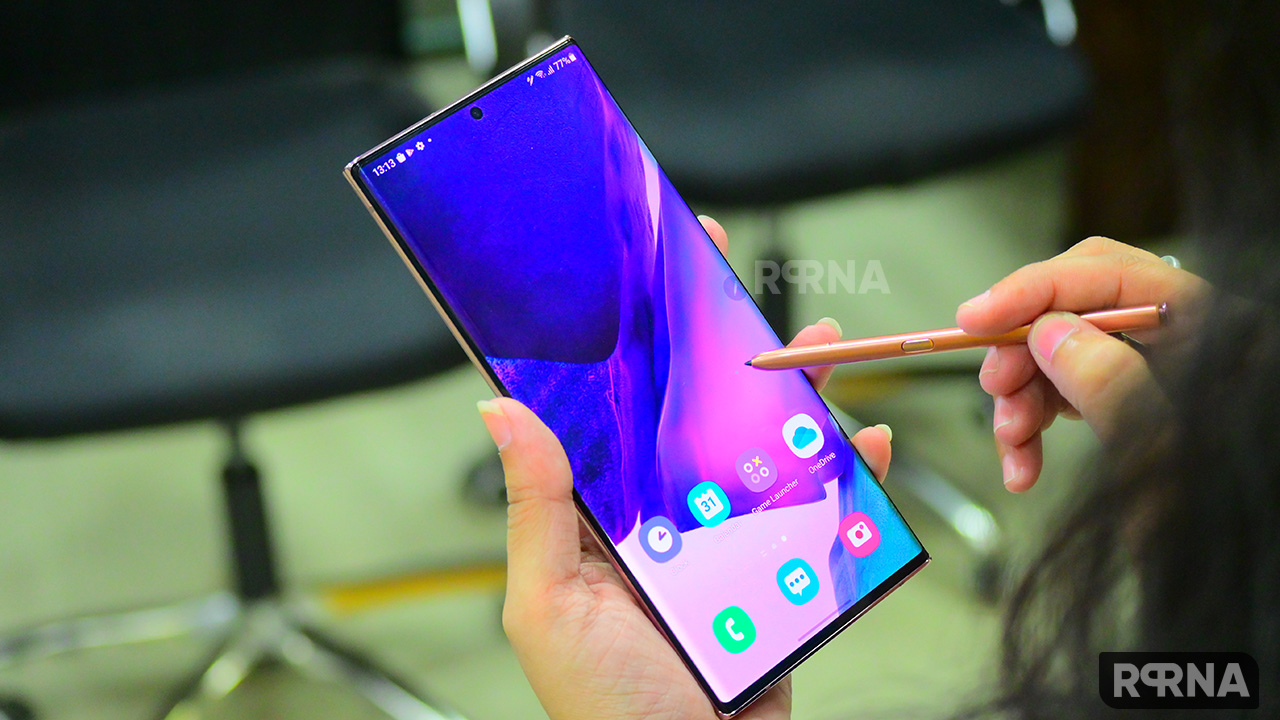 The update comes with customizable RAM Plus, an improved Gallery app with build-in Reflection Eraser and Shadow Eraser, improved Bixby Routines, an enhanced color palette, as well as better low-light portrait images that let you take stunning portraits even in low light.

The newly added Google Duo Live Share allows you to share your screen with people you are far away from. Whereas, the Grammarly-powered keyboard ensures that you won’t do typing mistakes and Enhncaed Quick Share lets you edit and share images with ease. 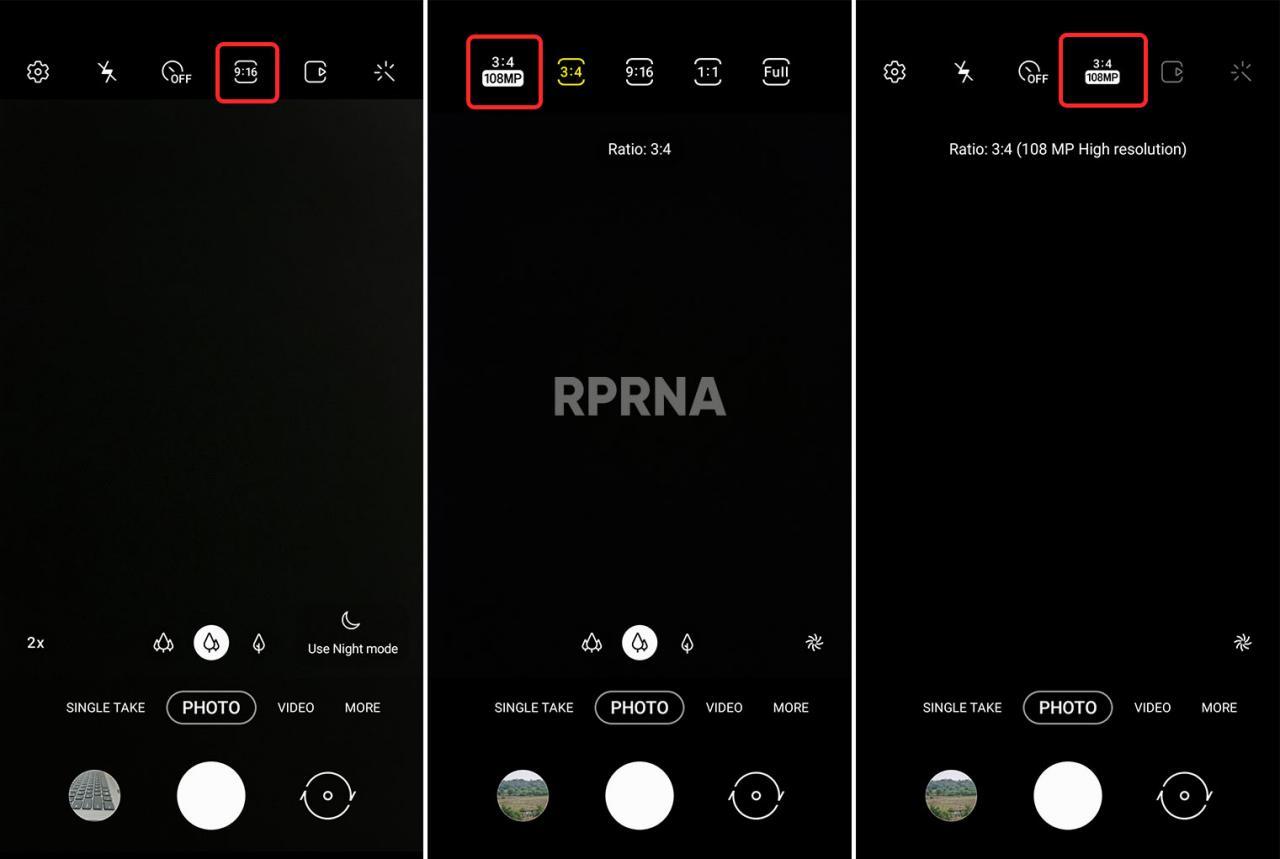 On the other hand, the company’s partnership with Google ensures a seamless experience when using your favorite third-party apps and services. There are many Galaxy S22-inspired Camera features including Pet recognition and Light position editing that further enhance your photography experience.

Note: Make sure that you backup your important data before you staring the downloading process, so you won’t lose any important files. Although the upgrade procedure won’t replace or remove any of the corresponding data from your smartphone, it’s recommended to do so for extra safety measures.