At a time when users are waiting to obtain the latest Android 13-based One UI 5.0 update. There are still some users on the other side who have not yet received the One UI 4.1 update based on Android 12 and the Galaxy A02s is one among them.

According to new information, Samsung has recently rolled out the Android 12-based One UI 4.1 update for Galaxy A02s smartphone users in the US. However, the users of Galaxy A02s have already experienced the offerings of Android 12 in some regions including Brazil.

Users of Galaxy A02s will be able to identify the latest update through build version A025VSQU2CVJ1. Moving on the changelog of this update also includes the September 2022 Android security patch for better system security and stability. 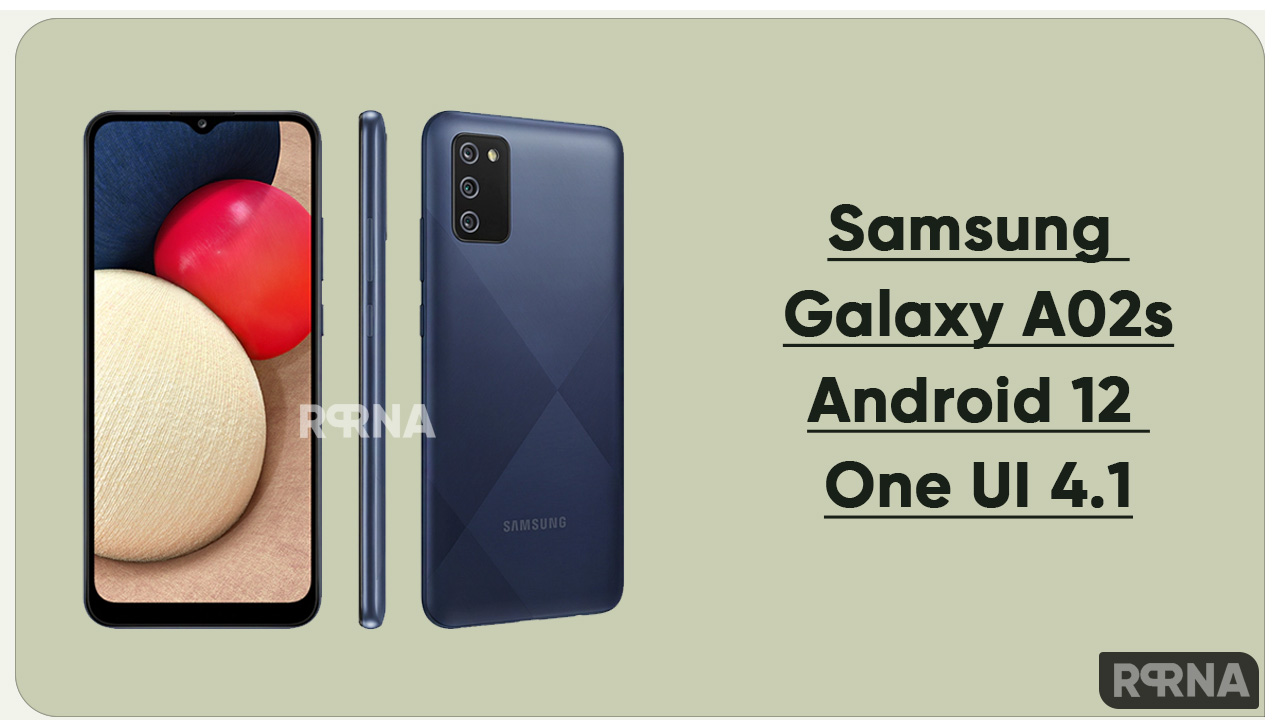 Android 12 brings lots of offerings including, all-new Color Palette, new widgets, thicker sliders for brightness and volume, and customizable RAM Plus. You will get quick setting toggles for enabling and disabling cameras and the microphone across the system, when apps are involved with a camera and microphone.

Additionally, it brings Samsung Keyboard which has Grammarly-powered language suggestions and animated emoji mashups. It also added new features and enhanced existing ones in all the stock apps, including Calendar, Camera, Gallery, My Files, Samsung Internet, Samsung Keyboard, and more.