After the Xperia 1 II, Sony is now releasing the Android 11 update to the Xperia 1 and Xperia 5. The new software update is already rolling out in Russia and South East Asia. The software version is 55.2.A.0.630 for both devices and size is around 912MB (via XperiaBlog).

Sony has already confirmed the Android 11 roadmap for its smartphones, the company has now started rolling out the stable Android 11 OS update for the Sony Xperia 1 II.

The update is rolling out in Taiwan (model XQ-AT52) but should soon be available in other regions. Unfortunately, it doesn’t include an option to enable the 120Hz display option. It also adds the November 2020 security patch. 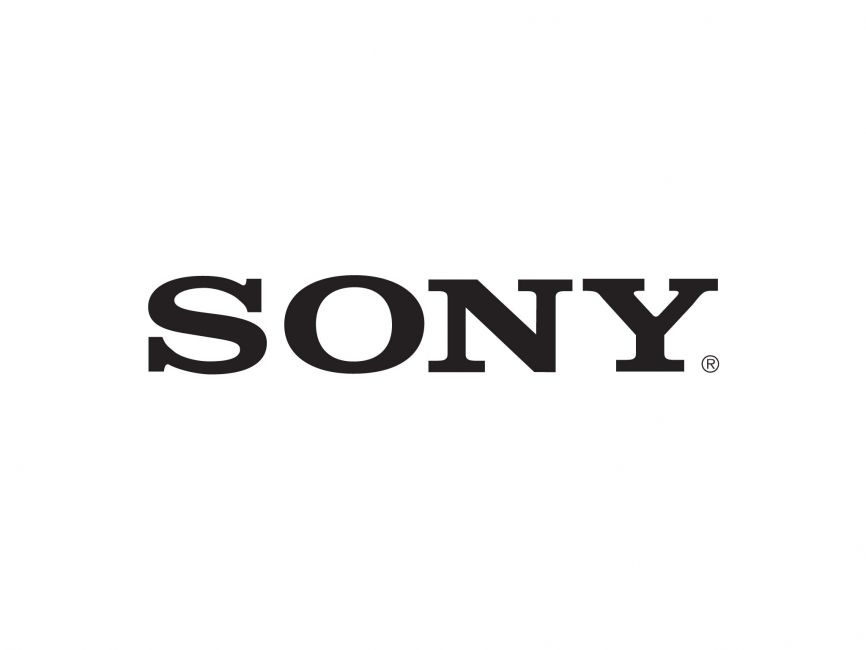