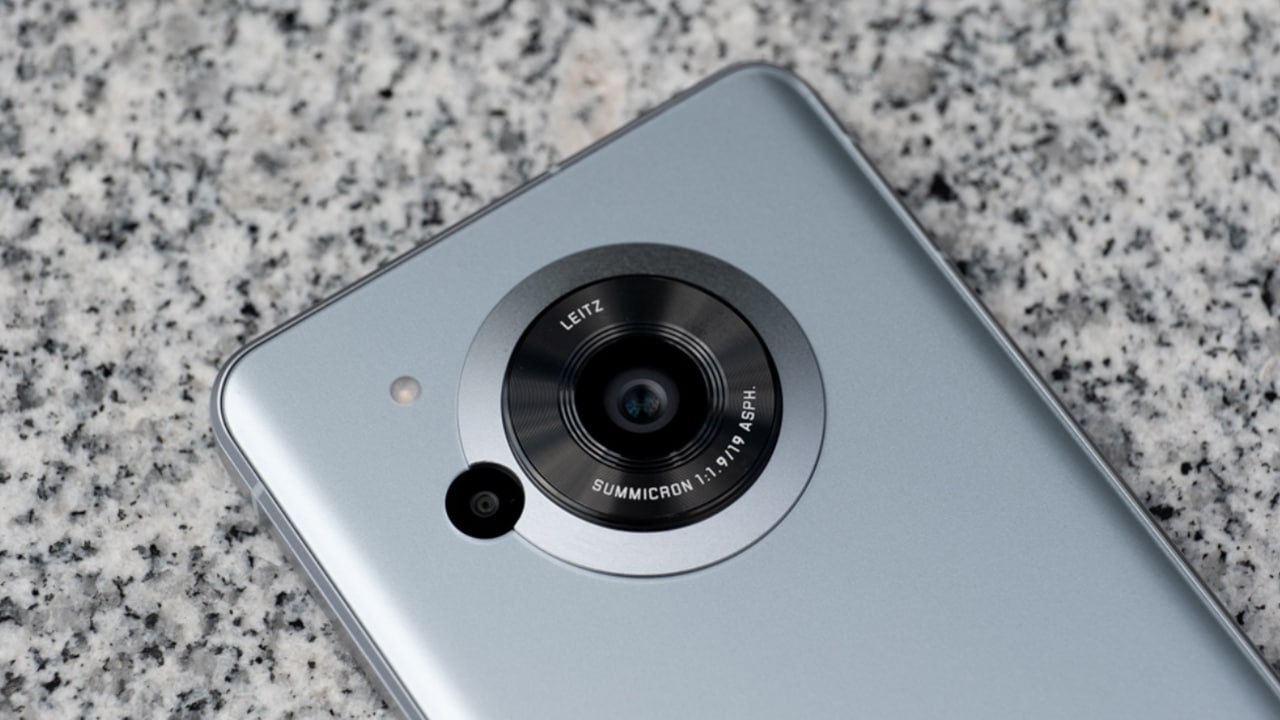 The giant US mobile carrier T-Mobile has compiled a list of Samsung and OnePlus devices that may support the upcoming Android 13 stable version. So far Google released a new version for some of the Pixel smartphones.

On the other hand,  Samsung and OnePlus users have been waiting for other smartphone manufacturers to generally roll out the most recent version to a variety of their smartphones.

T-Mobile has made a commitment on which phones will receive the Android 13 upgrade, even if phone makers like OnePlus have not yet fully rolled it out to all supported devices.

Well, it is very obvious to kick off the Android 13-based One UI 5.0 version for the latest Galaxy S22 and Galaxy Z Fold 4 and Z Flip 4 initially. But soon after Galaxy, A series like Galaxy A71, A53, and many more are inlined. 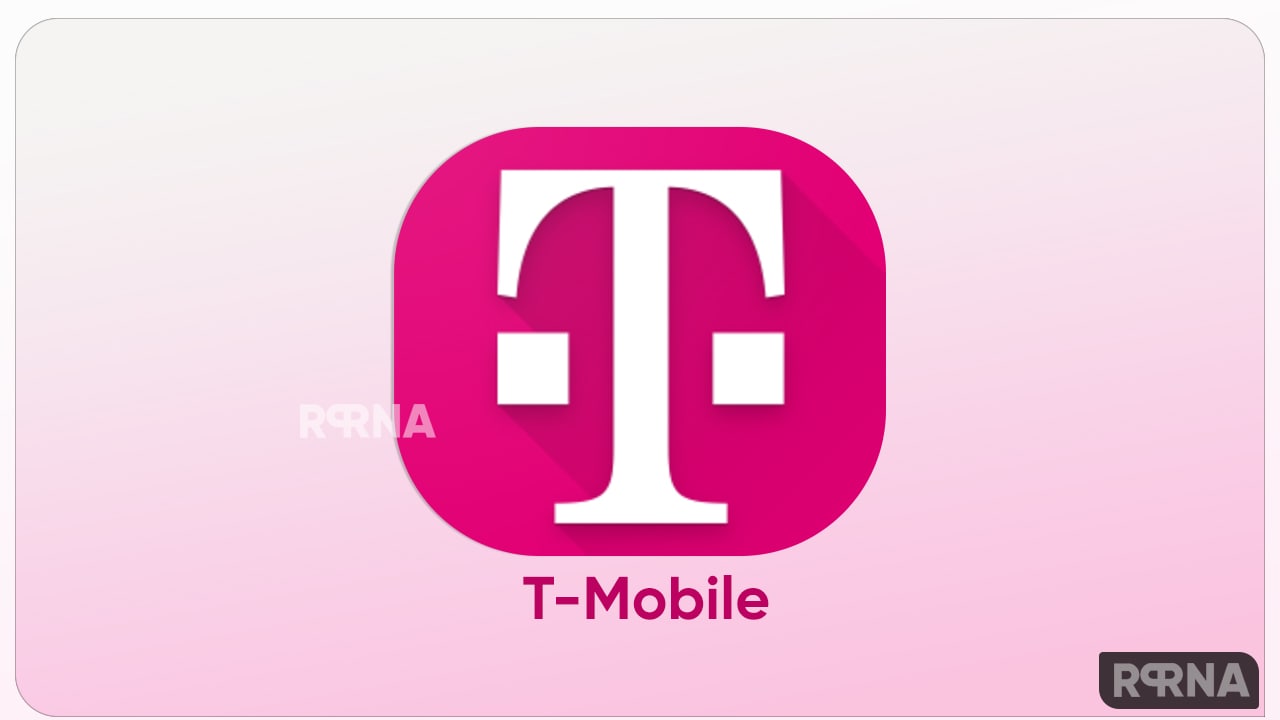 While in OnePlus T-Mobile ensure to release the update for the OnePlus 9, 8, 8T, and money more. So if you are a T-mobile subscriber, phones should start sporting the software update anytime.

It is to be noted, this information is currently out by T-Mobile only, meanwhile, Samsung and OnePlus doesn’t mention any official words from their side. But if T-Mobile is charging such information openly which sense sometimes true to some extent.