Download Android 12 beta with MIUI 12.5 for your Xiaomi Mi, Redmi, and Poco phones

Google’s Android 12 is about to hit the market. After three developer previews, the company has released 4 beta versions of the upcoming Android. Now it’s time for the stable release, which is expected this month in September.

Meanwhile, many OEMs have already started beta testing their smartphones. A Chinese tech giant known as Xiaomi is no different, it has also started rolling out Android 12 beta update for its eligible smartphones in China.

The purpose of these beta updates is to test the features and changes made for future updates. Plus, these provide an early look at what the company is bringing next.

It is worth noting that phones that will get the Android 12 beta update will stop getting the MIUI 12.5 beta update. The company has also temporarily suspended the 12.5 beta release for its smartphones. 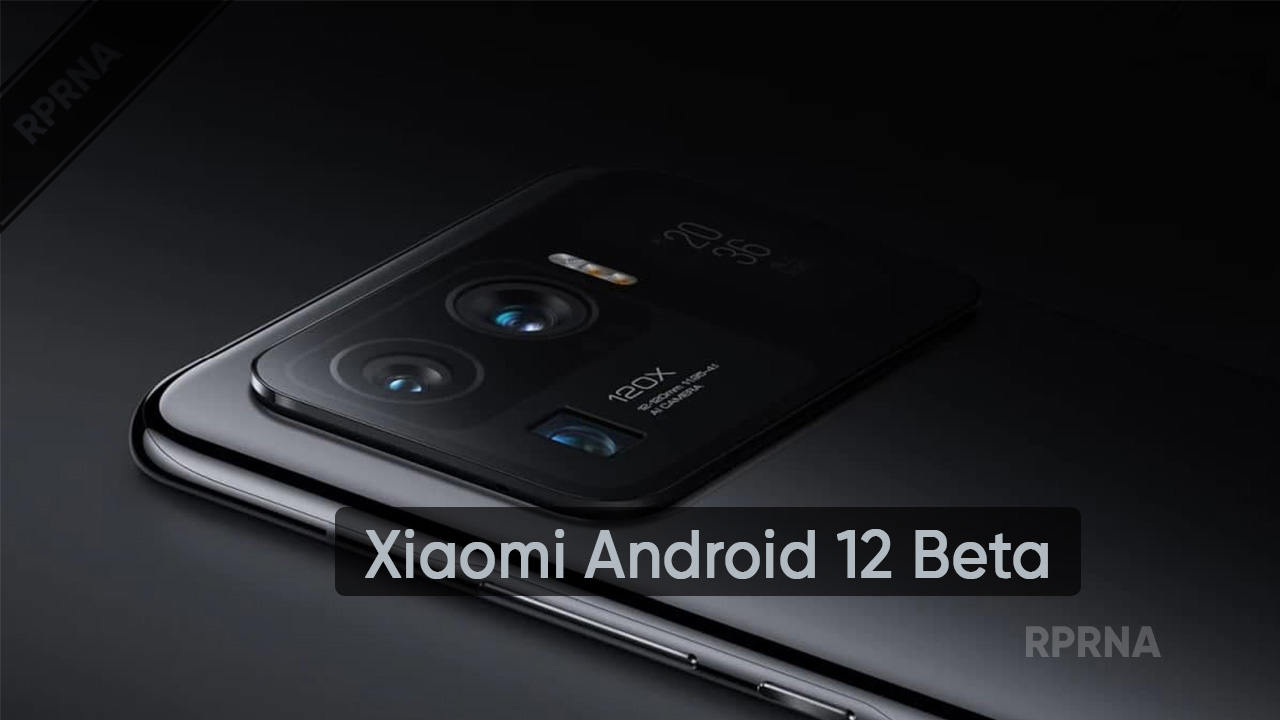 It should be mentioned that the below links are strictly for developers. They are likely to be too unstable for daily use. Users are suggested to be careful before flashing as Xiaomi hasn’t detailed any rollback process to downgrade yet.