Realme has already started to develop its own Realme UI 2.0 based on Android 11. Through this iteration, Realme users will get a lot of new features, added customization options, and more.

In addition to Realme UI 2.0 features, Android 11 also provides some impressive features, such as one-time permissions, screen recording, better privacy control, chat bubbles, notification history, and more. At present, the company’s open the Early Access program of Realme UI 2.0 to allows users to experience the latest features of Android 11 and Realme UI 2.0 before its stable version is released.

Security updates are important for any smartphone as it keeps the device protected against external threats and brings stability to the devices. Currently, Realme has started sending the latest June 2021 security patch to its eligible devices.

In this tracker, we will provide all Realme UI-based June 2021 security patches released for Realme smartphones. Below you can check the list of the devices that received the latest patch. 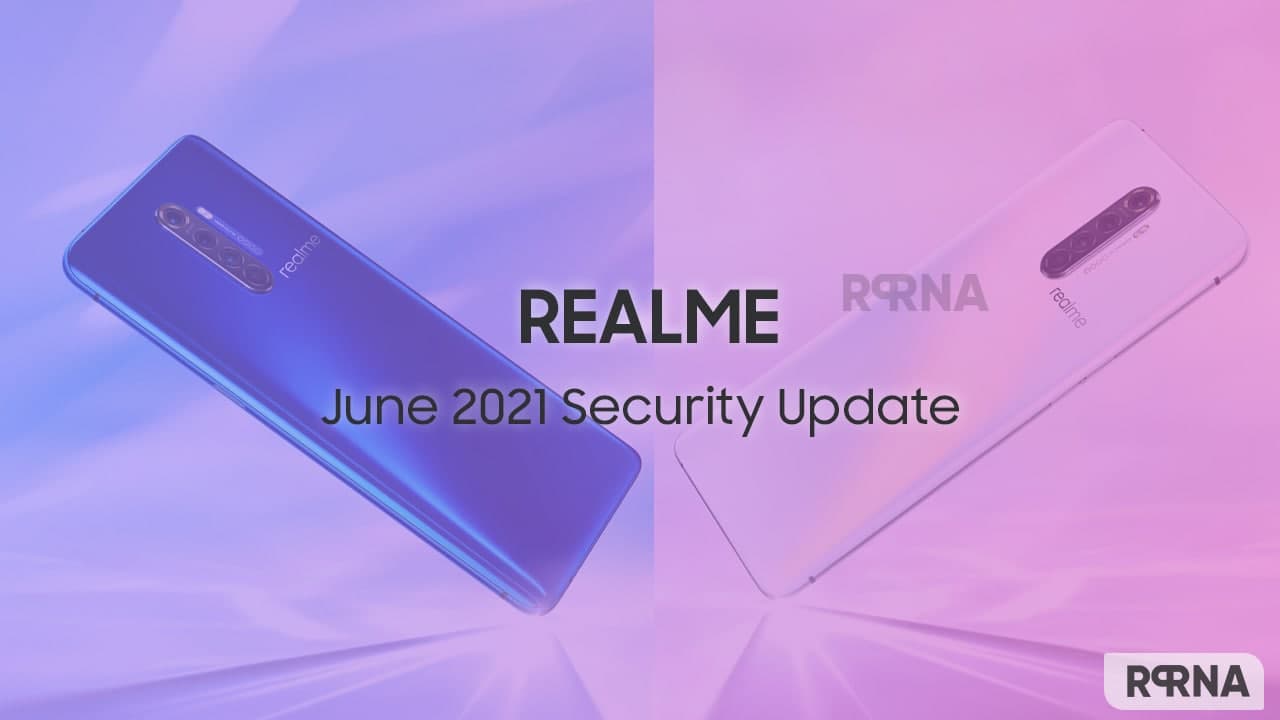 Android 11 based Realme UI 2.0 update rolling out for Realme 7

June 2021 security update starts releasing for Realme 6 and 6i

June 2021 security update rolling out for Realme C21 and C20