Samsung has rolled out the June 2022 Android security patch for the Galaxy Note 10 series in the US. The unlocked variants of the 2019 Note phone are currently receiving the last month’s security update from the state. The Carrier-locked counterparts will also be available soon.

Earlier, the Galaxy Note 10 and Galaxy Note 10+ received June 2022 SMR (Security Maintenance Release) in most of the international markets. Now, the latest update for unlocked units of Samsung’s three-year-old Galaxy Note models in the US comes with the updated One UI  firmware version. 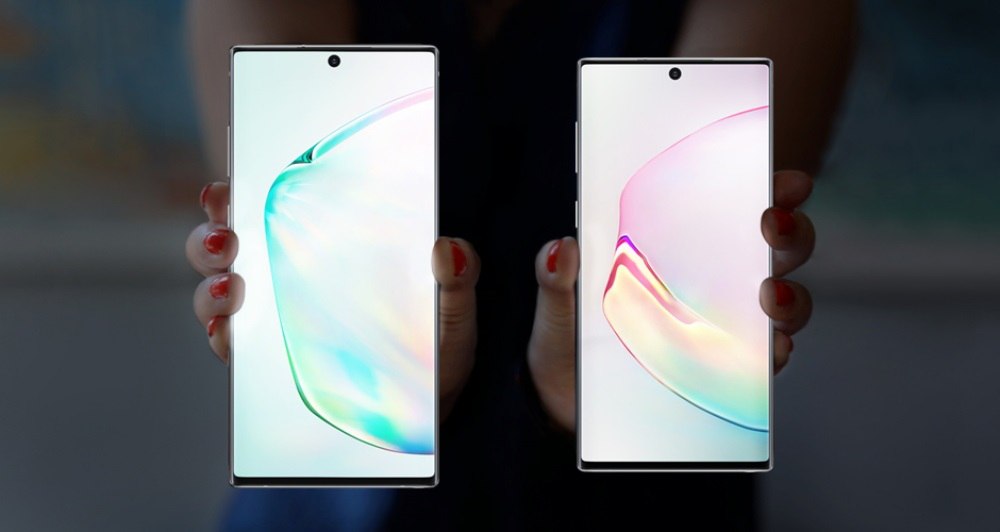 As per the official changelog, this update includes June SMR and some additional stability improvements. The new security patch addresses more than five dozen vulnerabilities affecting Wi-Fi, Bluetooth, and more. As far as stability improvements are concerned, Samsung doesn’t go into details about what has changed.

You can also check for updates manually from the Settings app on your phone. To check if an OTA (over the air) update is available, then select the Software Update menu and tap on Download and Install. If you don’t see any pending updates, check back in a few days.

What about the Android 13-based One UI 5 update?

The Galaxy Note 10 and Galaxy Note 10+ launched with Android 9 in August 2019. Since then they have received updates for Android 10, Android 11, and Android 12. The phone will no longer receive major Android OS updates, and may not even receive any feature updates. For your information, the Galaxy Note 10 series will continue to receive security updates until at least August 2023.