Xiaomi is rolling out Android 12-based MIUI 13 for its flagship and mid-range devices and some smartphones are yet to receive the update. The company is testing the Android 12 update for some smartphones, and some devices are ready for the latest MIUI 13 update in various regions within the next few months.

The company launched MIUI 13 in late December 2021 and released this Global version of Xiaomi’s smartphones in January 2022. Xiaomi and POCO devices may get this update in the next few months. The company has already tested the MIUI 13 update based on Android 12 on some of its smartphones. Xiaomi users will get this update soon. 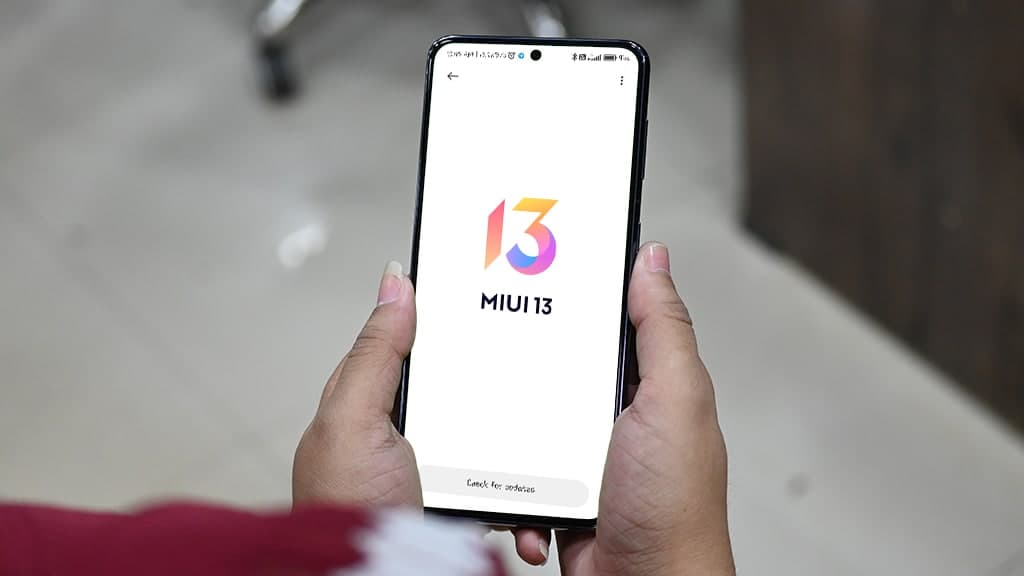 Xiaomi has already released Android 12 beta 1 for its flagship Xiaomi 12, 13 Pro and Mi Pad 5 last month. It also released an Android 13 update for its users by releasing it in the beta category. The company will be releasing an update for other Xiaomi devices currently in the beta phase and in the future, the company will release this update for additional users of the device in the stable version.

OnePlus 7 and 7T series finally getting the...