In August 2020, Xiaomi announced its new flagship device, Mi 10 Ultra at the company’s 10-year anniversary in China. It packs a 6.67-inch Full HD+ curved AMOLED display with a 120Hz refresh rate and 240Hz touch sampling rate, is powered by Snapdragon 865, up to 16GB of LPDDR5 RAM, and more.

Now, the company is releasing an Android 11 update for Mi 10 Ultra users in China. It brings a set of new features and optimization to enhance system security.

The official changelog of this update doesn’t mention any features or changes, but since Android 11 is the major update, you can see changes in your smartphone. In addition, this update also installs Android security patches released in January 2021 to improve system security.

Android 11 udpate for Mi 10 Ultra comes with the MIUI 12 based version V12.1.1.0.RJJCNXM. For more details, below you can check the changelog of this update. 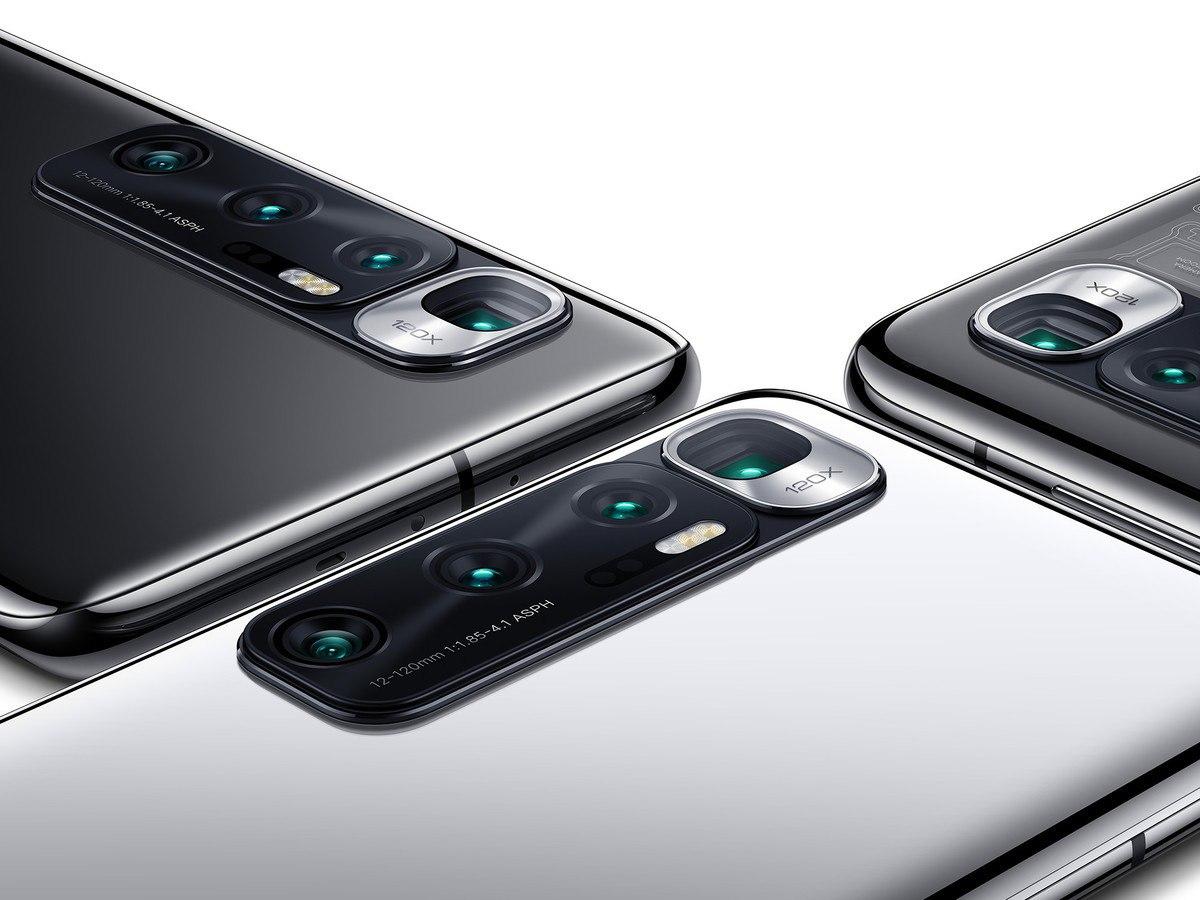 Moreover, it is said that the update boot load time is relatively long. There may be performance and power consumption issues in the short term after the upgrade, such as micro heat, micro card, etc.