It’s great news for Xiaomi Pad 5 device owners, finally, the company has released its Android 12-based MIUI 13 major software update for the Global users of Pad 5 devices. It was earlier released in EEA markets and now the company makes it available to more markets.

According to the information, the users operating Pad 5, were waiting for this major update for so long and now their wait has come to an end. Global users of Xiaomi Pad 5 will be able to identify the latest MIUI 13 based on the Android 12 update via version V13.1.1.0.SKXMIXM.

Android 12-powered MIUI 13 update obtains various new features, modifications, and customization options for your device. Additionally, it brings the September 2022 security patch to enhance the security and stability of your device. 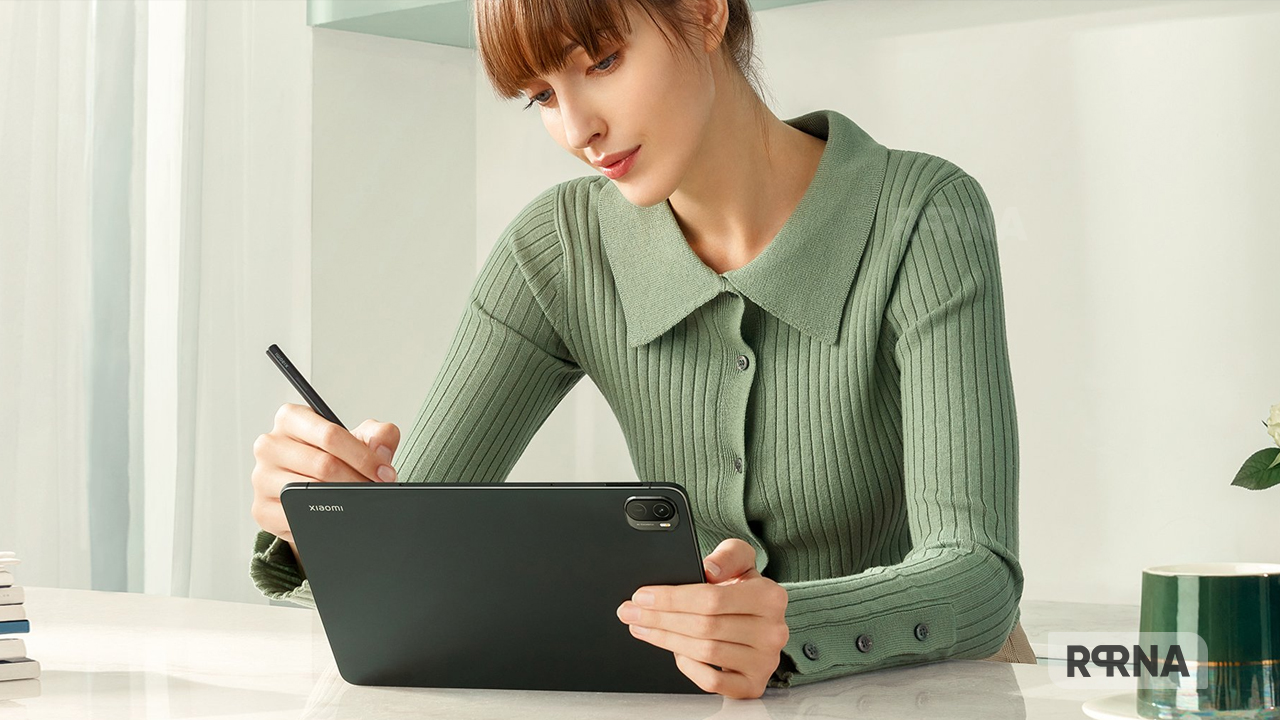 If you are worried about what the MIUI 13 will brings to Xiaomi Pad 5, it has a redesigned control center, which puts all of your most used controls in one place. Further, it brought optimizations to the fonts named MiSans. It’s a simple and minimalistic font that goes easy on the eye and makes the whole system look much more likable.

Aside from visual changes, there are also a lot of new improvements that have been made to the camera, now taking photos has become much faster. In the Privacy protection lab, you have the option to protect your clipboard, enable approximate location, and require approval when apps request your phone number information.

Furthermore, the clock app is also got optimized you can now add your sleep schedule to remind you to go to bed, and it also tracks your sleep and presents your stats. In the Gallery section, you will have a floating button at the bottom to switch between all your photos and those taken by camera only.

For some devices, the update also improves the accessibility support for Phone, Clock, and Weather apps, optimizing the mind map nodes which are now more convenient and intuitive. Notably, the update is currently released for Mi Pilot testers of Xioami Pad 5, after testing the stability, it will be live for every consumer.

You can download the firmware manually via – Settings > About Phone > System Updates > Download and Install. Once installed, Restart your phone, and you are done.