According to the information, the company has started sending a new software update to the Photos app which comes with version number v12.12.8. This latest update is compatible with the smartphone running on Realme UI 3.0 and ColorOS 12 operating system. 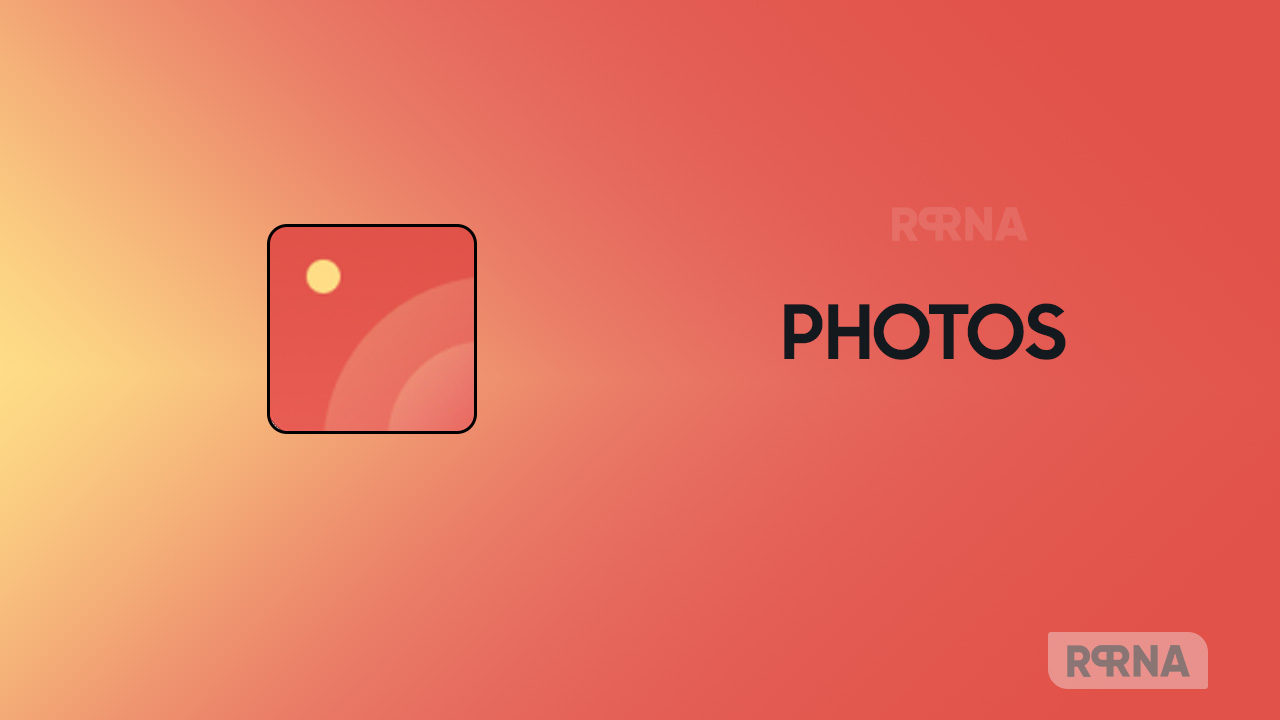 Aside from this, Realme had started its software journey with ColorOS, just like it was pre-installed on the Oppo smartphone. Later in 2019, the Realme Software team released its own custom skin which brought more features. It is called the Realme UI, but both the UIs share some common applications, such as the Soloop application, the browser application, the Photos application, and more.

If you want to get the latest update for your device, you can click here (Telegram, or ApkMirror).