He also added that he took up development under the impression of a completely different project. The author does not exclude that his ideas can be introduced to him. At the moment, he is awaiting a response from the developers of the “mysterious project“.

Apparently, the author of Minecraft wants to surprise the audience, he stated: “I guarantee this is not what you think.” And at the same time, I decided to reduce the intensity of the audience, which is eagerly awaiting details about the project. He recommended not to expect “breakthroughs”, Markus took up this project primarily for himself, he does not intend to listen to the advice of other users. 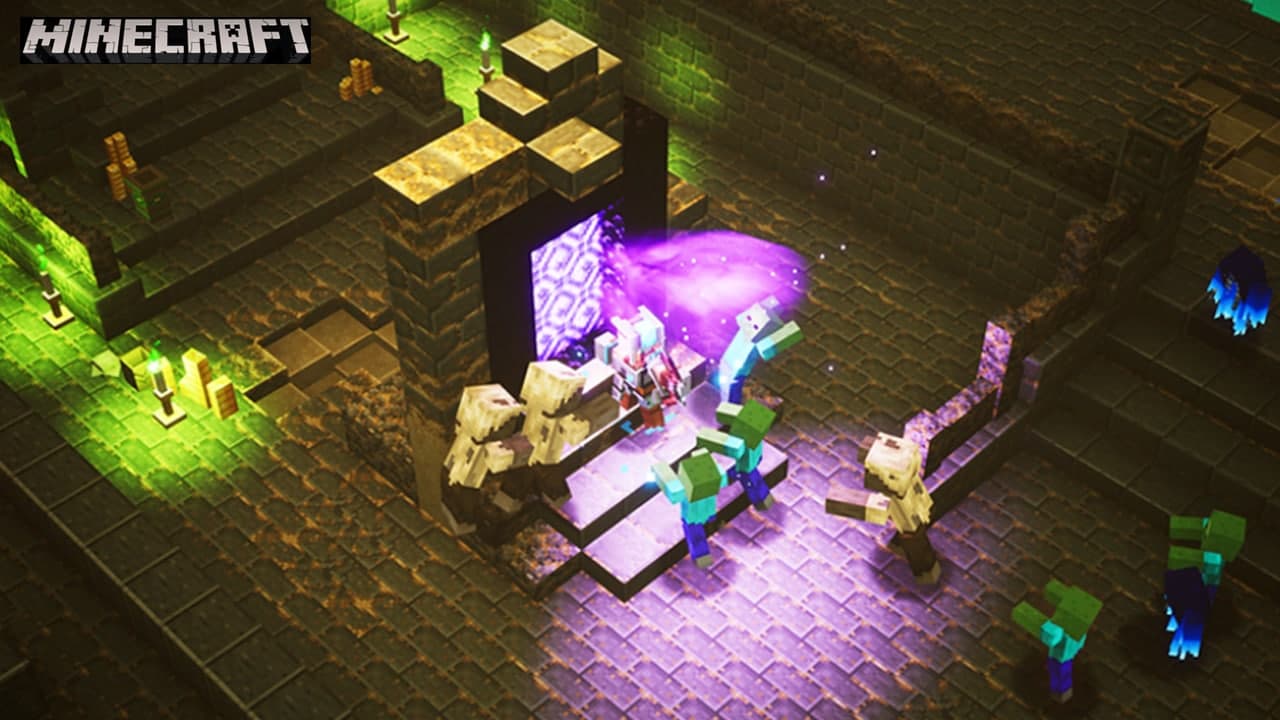 Since 2014, the Mojang studio and the Minecraft game itself are owned by Microsoft. Since then, the creator has nothing to do with his creation. Recently, a bug was fixed in the game eight years ago.

I guarantee it’s not what you think it is.

Also, since it’s in part inspired by another project, I’ve offered them the option to take the idea if they like it. Haven’t heard back yet, so continuing 🙂

Launched in April, Sony Xperia 1 III and Xperia 5 III will go on sale on August 31 in the US