by Mohit May 15, 2021
0
FacebookTwitterPinterestEmail

Ghost Warrior Contract 2 is set to release on June 4 for PC, PS4, Xbox One, and Xbox Series XS. Pre-orders are now available for both physical and digital versions of the game. Customers who pre-order the game will receive two special weapons as well as some special weapon skins.

The version of the game for the new Sony console has been postponed indefinitely, but should still be released before the end of this year. The developers attribute the delay to ” technical problems discovered several weeks before launch ” that CI Games ” could not have foreseen .” What exactly these problems are not explained, but the creators of the game assure that they are working closely with Sony itself to eliminate them.

The video shows the features of the gameplay. And the voice acting was performed by actor Abubakar Salim, who is known for his work on World of Warcraft (Rokhan) and Assassin’s Creed Origins (the main character Bayek). 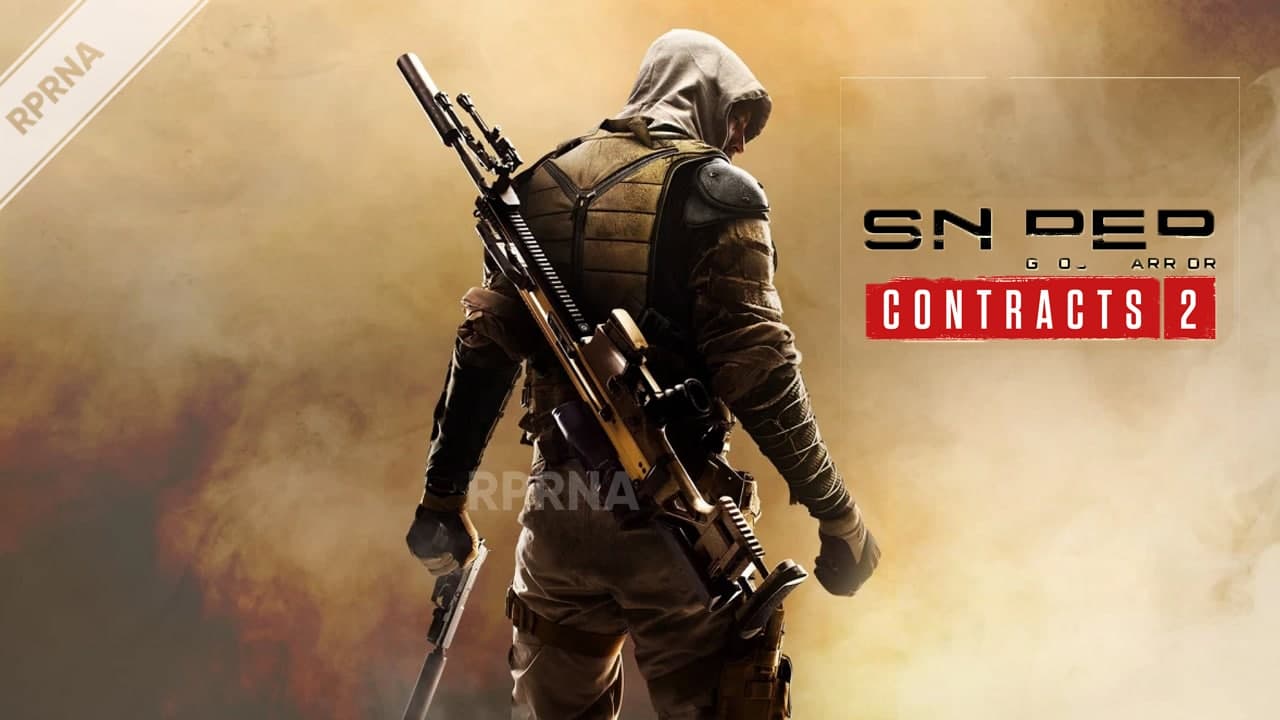 The game takes place in the Middle East, on the border of Syria and Lebanon. In the role of the mysterious assassin Raven, the player will have to stabilize the situation in the country. It’s easy to do – you need to eliminate the president.

As in the previous part of Contracts, the player finds himself in a spacious location, where he will need to complete several tasks and eliminate his goal.

Sniper Ghost Warrior Contracts 2 will be released on June 4 on PS4, Xbox One, and Xbox Series X | S consoles. Later the game can be updated to the PS5 version.