Garena Free Fire is also known as Free Fire Battle Grounds. Free Fire is a Royal War game released for Android and iOS which was developed by 111 Dots Studio. In 2019, it became the most downloaded mobile game worldwide.

Due to its popularity, the game won the Google Play Store “Best Popular Vote Game” award in 2019. By 2021, Free Fire has set a record with more than 100 million active users worldwide every day. Garena is currently working on an improved version of Free Fire called Free Fire Max.

However, for most of the users who face difficulties regarding Free Fire due to lack of device storage or internet issue, this article will show you the top Android games that offered amazing game experiences for Android mobile users, which are similar to Garena Free Fire. 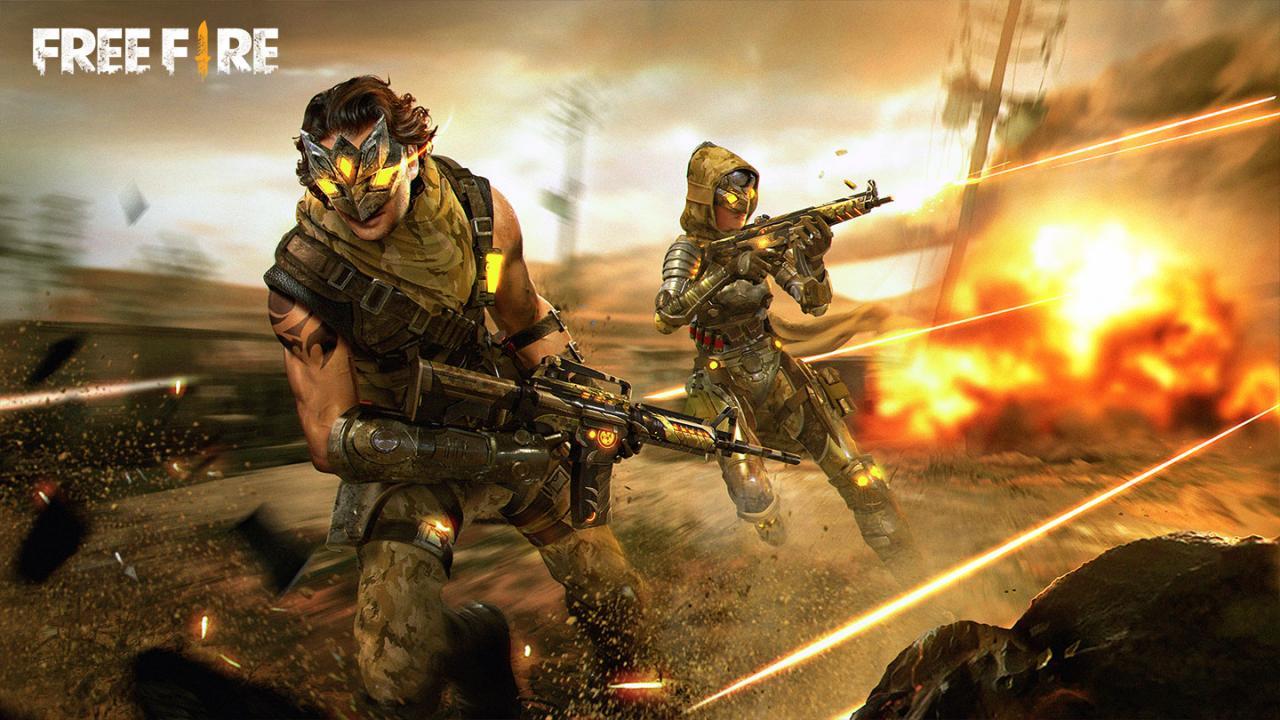