Google took a step ahead and introduced the Android 12L operating system for large-screen devices such as foldable smartphones and tablets. The OS comes with some greatly improved multitasking features meanwhile to further enhance the user experience, the company announced its plan to bring dual-pane UI for more than 20 applications earlier this year.

It looks like, Google has finally decided to bring dual-pane UI, at least for the Google Keep app. A new information suggests that Google Keep received dual-pane UI, alongside a new update, on foldable smartphones and tablets running Android 12L. 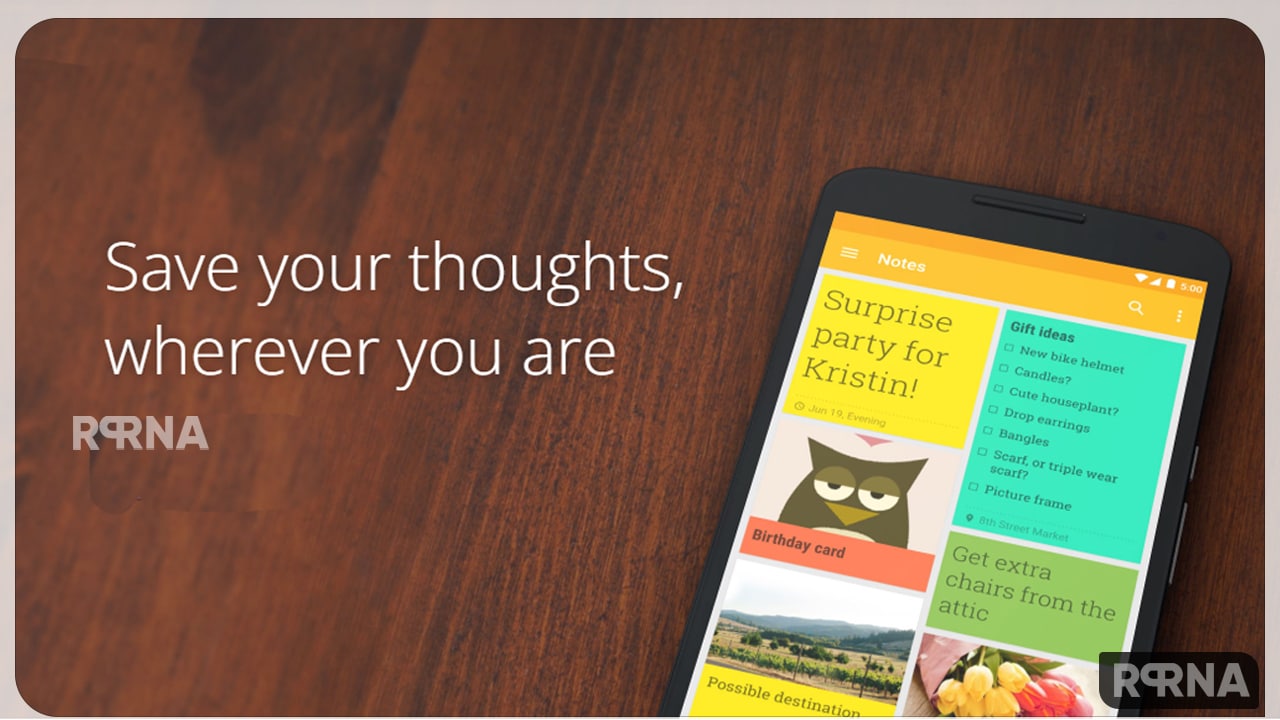 It should be noted that only Android devices with larger screens and more than 840dp can use Google Keep’s dual-pane design when the app is used in landscape mode, as per a help article by Google.