Samsung has recently started rolling out a new update for its Internet browser app. It’s not the new beta update, Samsung is providing users with a regular update that fixes a known issue and enhances the application performance.

According to the new information, Samsung Internet is getting the new update with build version 18.0.4.14. This update fixes the issue that prevents bookmarks from showing on Samsung Internet on some devices.

In case you don’t know, Samsung Internet Browser offers a feature that lets you bookmark any website to provide you quick access to your frequently visited sites. However, some Galaxy users were facing a problem that the application is not showing save bookmarks.

Since this feature was handy to many users, this issue was troubling them. Fortunately, Samsung has fixed the invisible bookmarks issue with the new Internet app update that comes with version number 18.0.4.14. 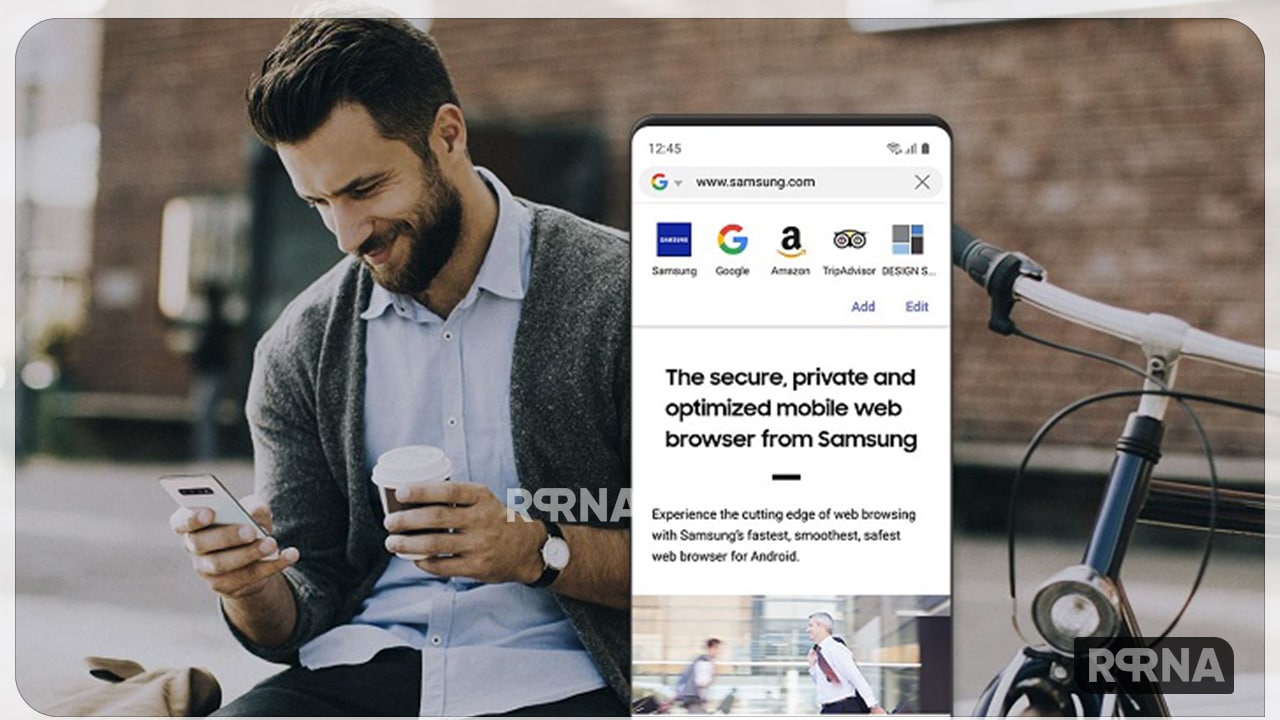 It’s worth mentioning that the issue was occurring for some specific Galaxy device owners. However, the device names are not mentioned in the changelog (via Sammobile). If you are also having a similar problem using the application, you can switch to its latest version.

Moving ahead, the company also enhances the security and stability of the application in order to maintain the users’ experience. This ensures that you won’t any interruptions while using the application so you can enjoy seamless web browsing.

Besides this, Samsung is currently testing the new Samsung Internet features through the 19.0 Beta update. These features include the much-awaited Chrome bookmark syncing feature and new privacy info. It is also working on improved navigation, smart Anti-Tracking, and Phishing Detection functions.

Currently, there’s no information on when the stable update will go live for all Galaxy users. Hopefully, Samsung will start sending the latest changes and features shortly.