Last year, WhatsApp released Disappearing messages, and now it is working on a related feature for images. The upcoming feature allows users to share self-destructive images on the platform, which will not disappear to both parties after a predetermined time limit.

According to WABetainfo, the upcoming feature adds a new toggle next to the text box in the image preview window. Pressing this toggle brings a compliment “This media will disappear after you leave this chat.”

Users can share the image and it will automatically disappear when they exit the chat. Recipients of the image of self-destruction are warned of its evolution. After opening such an image, they will see a notification with the same message. 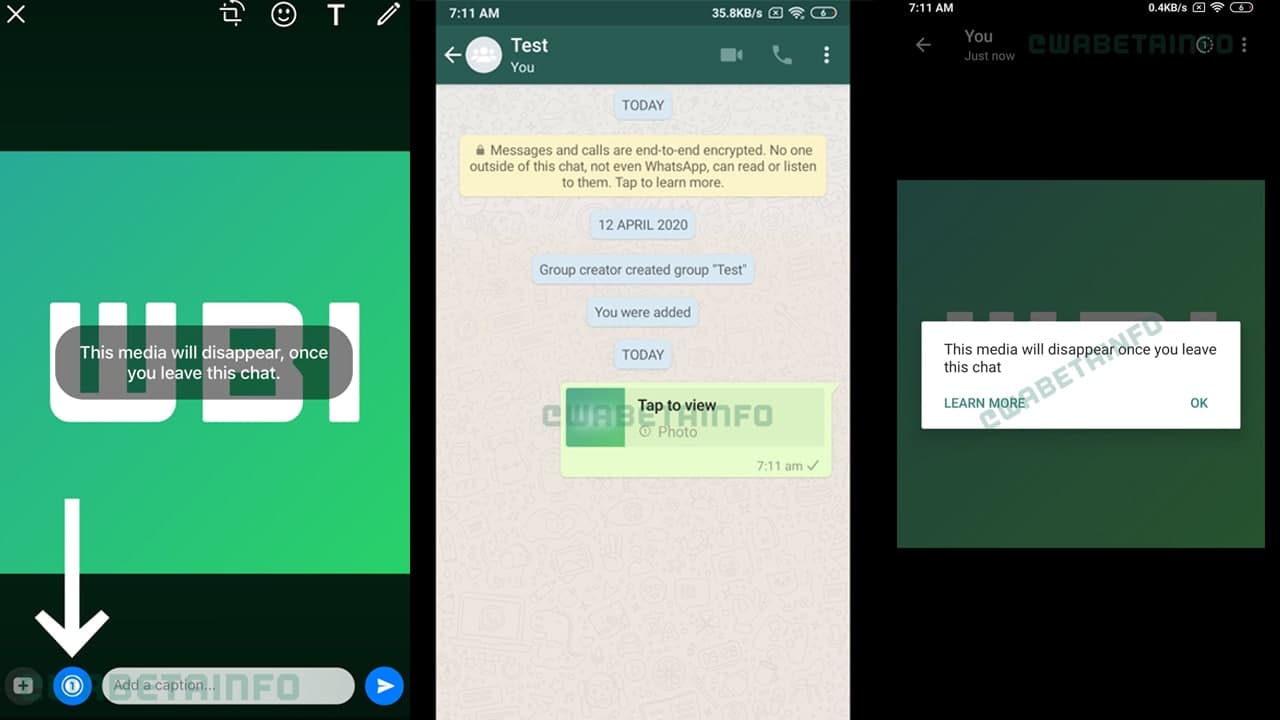 WABetaInfo further revealed that WhatsApp does not allow users to export self-destructive images. However, there are no measures in place to prevent Facebook-owned messenger recipients from taking screenshots of such an image. If the recipient takes a screenshot of the self-destructive image, it will not notify the sender. This kind of half-baked execution makes the feature completely useless. 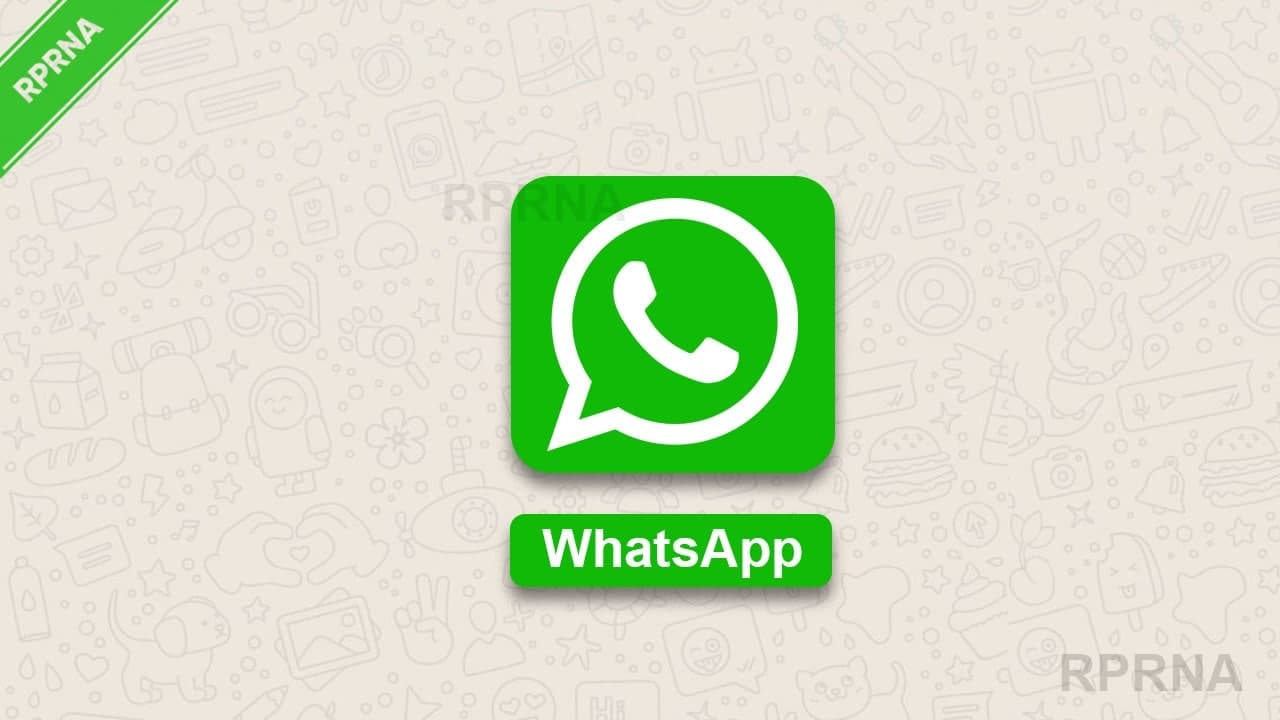 Moreover, WhatsApp, Facebook’s chat app, can now import custom animated sticker packs. This feature has been released for WhatsApp version 2.21.3.19 in Brazil, India, and Indonesia or the latest on Android and 2.21.31.2 or the latest on iOS.

Additionally, it refers to a third-party application called Sticker Maker (App Store/Google Play) that allows you to create static and animated sticker imports into WhatsApp.

How can these fan renders of Samsung Galaxy S21 FE look better than the real thing?