Major car companies have basically released their June and quarterly production and sales reports so far, and Ford Motor and Hyundai Motor have increased compared with the second quarter of last year. Ford’s electric vehicle sales rose 76.6% in the quarter, while Hyundai posted 30% year-over-year growth.

Ford said that “in June, Ford was second only to Tesla in electric vehicle sales in the United States.” In June alone, the brand sold a total of 4,353 electric vehicles, an increase of 76.6% over the same period last year, of which 1,837 were F150 Lightning, 2,516 The Mustang Mach-E is a Mustang Mach-E, excluding Ford’s eTransit’s 3,008, though they claim that number is “more than 16 times the combined sales of all electric commercial vans in the United States.” 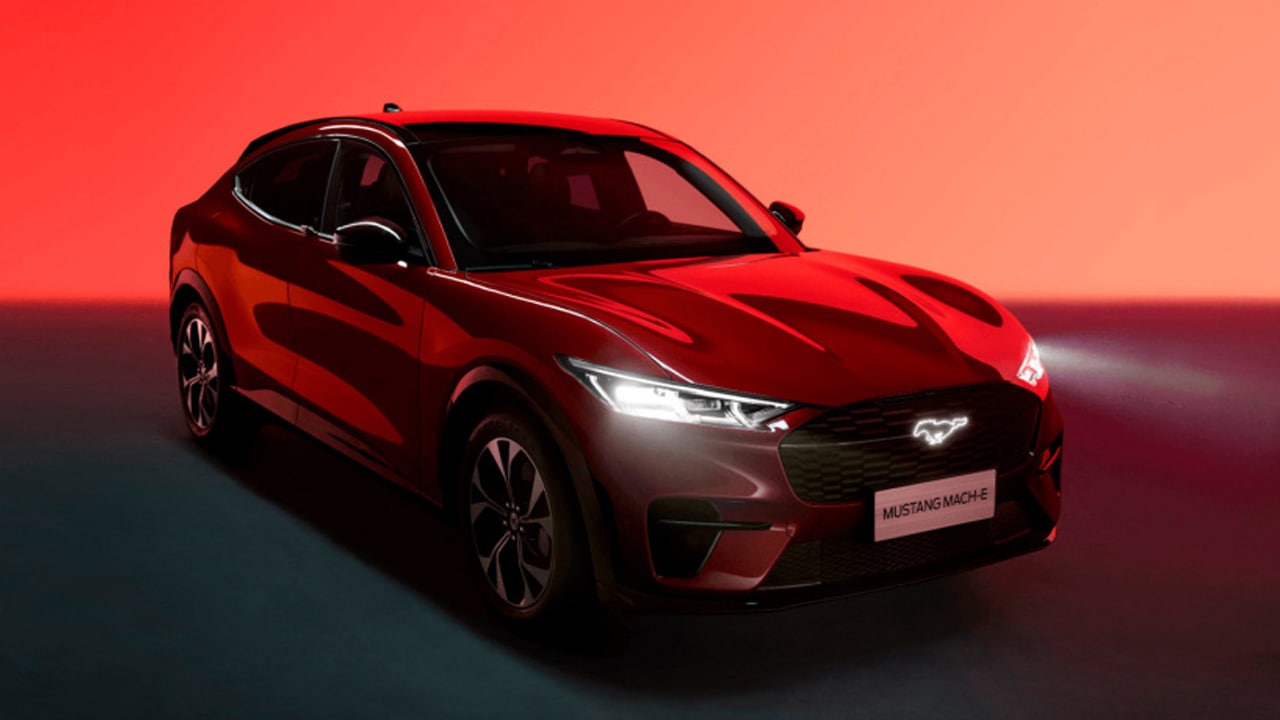 General Motors, which just restarted production of the Bolt, also released EV sales, which increased more than 15 times from the first quarter. But they only sold 457 EVs in the first quarter. Tesla announced global sales last week, but did not release a full financial report, nor did it provide a breakdown of sales by country or region.