Japan’s Toyota Motor Corp and Suzuki Motor Corp said on Friday that the two companies will start co-production of hybrid vehicles in India. Toyota has previously said that this type of car is currently the most suitable for the Indian market. A Toyota plant in southern India will start producing a hybrid SUV developed by Suzuki in August, the companies said.

Toyota and Suzuki entered into a broader partnership as early as 2017, and making the hybrid car is part of the deal. The two companies plan to build and sell the hybrid vehicle locally in India and export it to markets such as Africa. 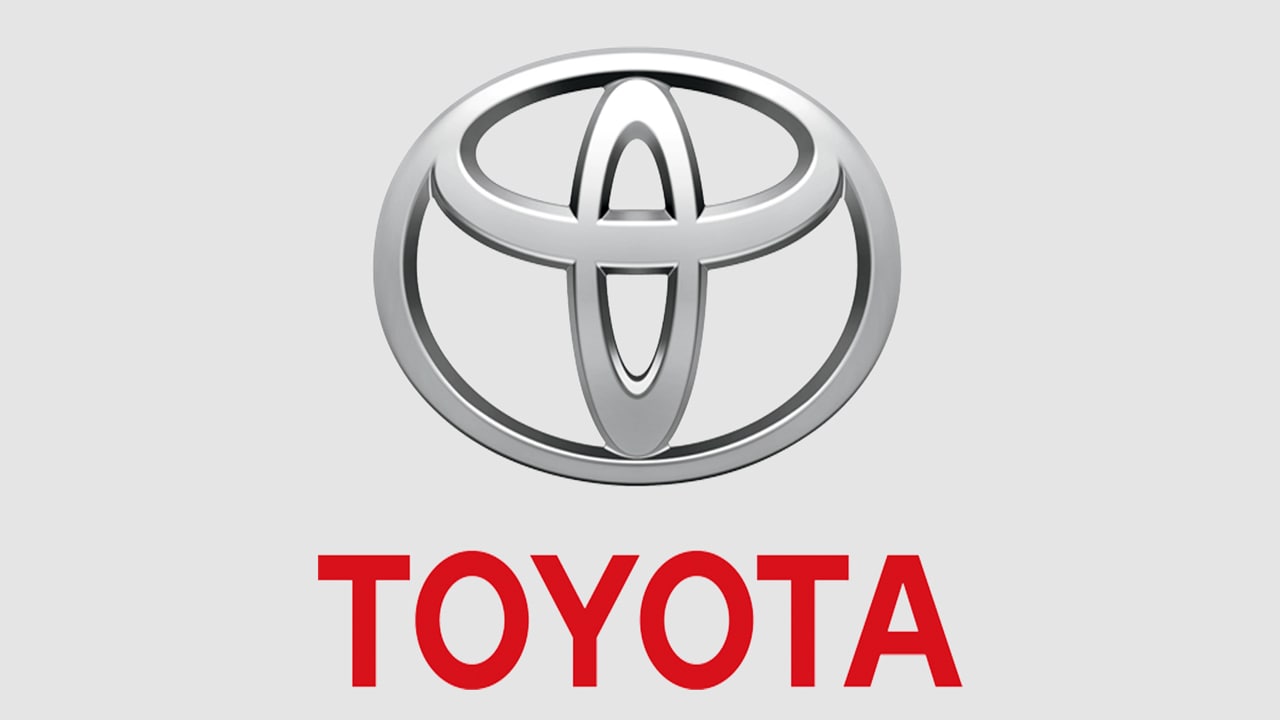 Toyota also said that most electricity in developing countries is generated by burning coal or other fossil fuels. The company said that because local electric vehicles rely on this mode for electricity, they are more polluting than hybrid vehicles.

Last year, Toyota pledged $60 billion to electrify and upgrade its models by 2030, but only half of that was spent on developing pure electric models. The new hybrid SUV, which has yet to be named, will be sold under the Toyota and Suzuki brands, and both companies will rely on affiliates in their local markets for marketing, the companies said in a joint statement.

India wants automakers to produce more electric vehicles. But so far, EV adoption has been slow in the Indian market, with only Tata Motors producing EVs locally.

Toyota is focusing on building an EV supply chain in India first, before starting EV production. Toyota said in May it would invest more than $600 million to make India a global production hub for various electric vehicle components.

Electric vehicles and hybrids such as the Toyota Prius are currently too expensive for major consumers in India and other emerging economies. Toyota has struggled to reduce the cost of making the Prius.

In a way, that’s one of the reasons Toyota is partnering with Suzuki. Suzuki has long advocated for low-cost manufacturing locally in India. The agreement between the two parties includes joint product development, cooperation to reduce local procurement costs, and sharing of technology.