HTC set to make comeback with the mobile phone business

According to the latest report, the sources issued a report on HTC today saying that they have a positive attitude towards new technologies/metaverse, and believe that now is an interesting time to observe HTC, the mobile phone business. The bottom has been reached, VR headsets are continuing to expand, and the VR software business makes sense in the long run.

However, the report expects HTC to report a net loss of NT$0.92 per share this year, NT$1.06 per share in 2023, and NT$0.75 per share in 2024. Taiwan media pointed out that although the revenue is still small, HTC has launched VR software in various applications over the years, penetrating into different vertical fields. 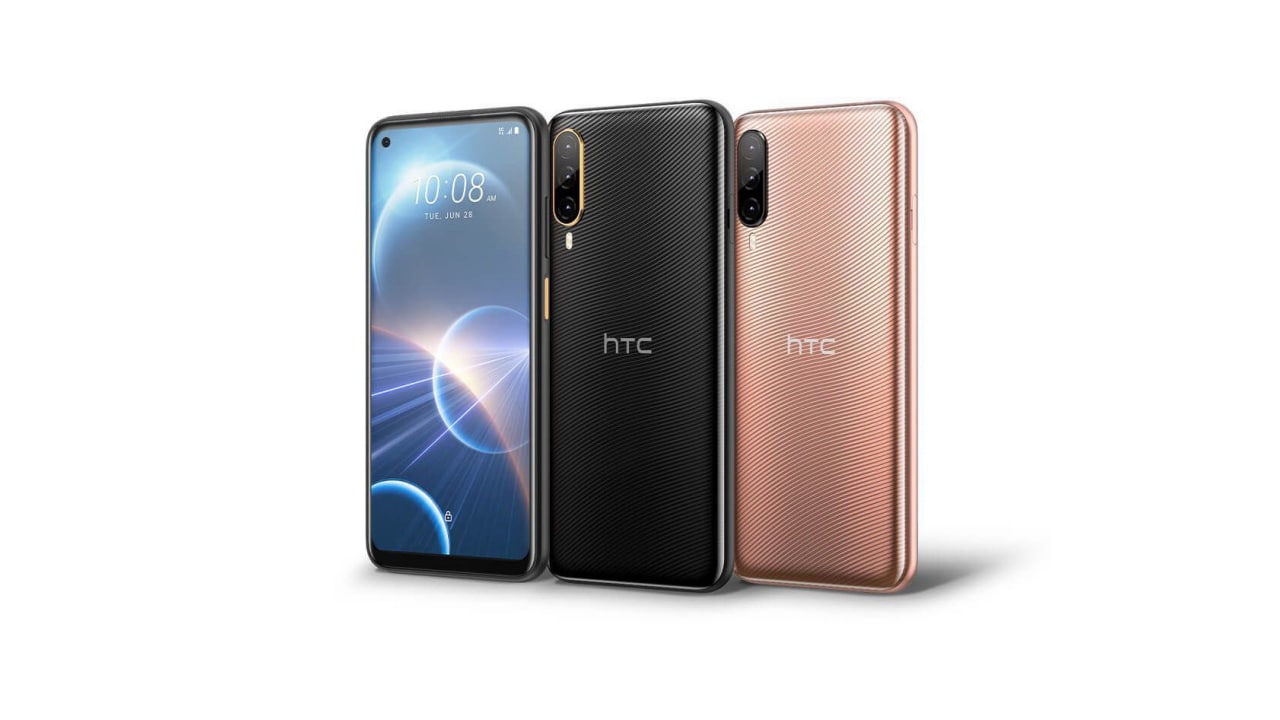 Moreover, HTC launched the HTC DESIRE 22 Pro Metaverse concept mobile phone on June 28. The report predicts that HTC’s mobile phone revenue will account for only about 4% this year, and it is expected that the CAGR (compound annual growth rate) of VR headset shipments in 2022-2025 will increase by 73%. HTC is also less exposed to weaker overall handset sales compared to 2017.

The report pointed out that HTC is optimistic about the leading VR player, especially in the high-end and commercial market. “While we’re positive about the metaverse that’s growing in demand, it’s still going to take a while to become a mainstream device in our view, so we’re still looking at opportunities for HTC.”