TrendForce released a report saying that although the overall consumer demand in the first half of this year has weakened rapidly, the previous DRAM original manufacturers had strong bargaining, and there was no sign of price reduction and sales, which made inventory. The pressure gradually shifted from the buyer to the seller’s side.

The report pointed out that in the state where the demand outlook for the peak season in the second half of the year is unclear, some DRAM suppliers have begun to have a clearer price reduction intention, especially in the server sector with relatively stable demand in order to reduce inventory pressure. 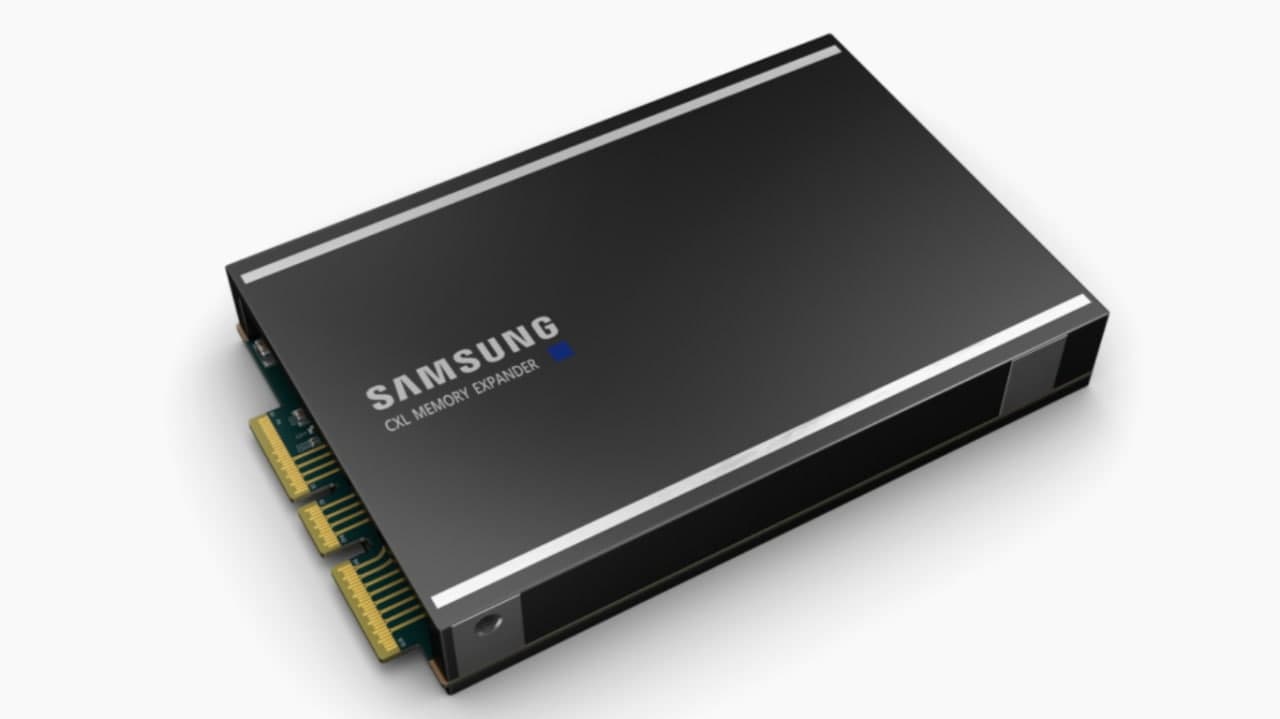 This situation will make DRAM in the third quarter. The price has dropped by 3-8% from the original quarter to nearly 10%. If the original manufacturers compete to reduce prices for sales in the future, the decline may exceed 10%.

Moreover, TrendForce’s forecast for the price drop of various DRAM products in the third quarter of 2022 is updated as follows: