Sony believes it will be able to sell more than 12.8 million PlayStation 5 game consoles as of March 31, 2022, more than PlayStation 4 sales in the two years since its launch.

According to previously released data from analyst firm NPD Group, the Sony PlayStation 5 has become the best-selling console in US history. It has been ahead of the competition in both the number of units sold and in “dollar sales” since its introduction in the market in November last year.

Sony also leads the way in accessories sales, with the DualSense controller being the top dollar accessory in March and Q1 2021. 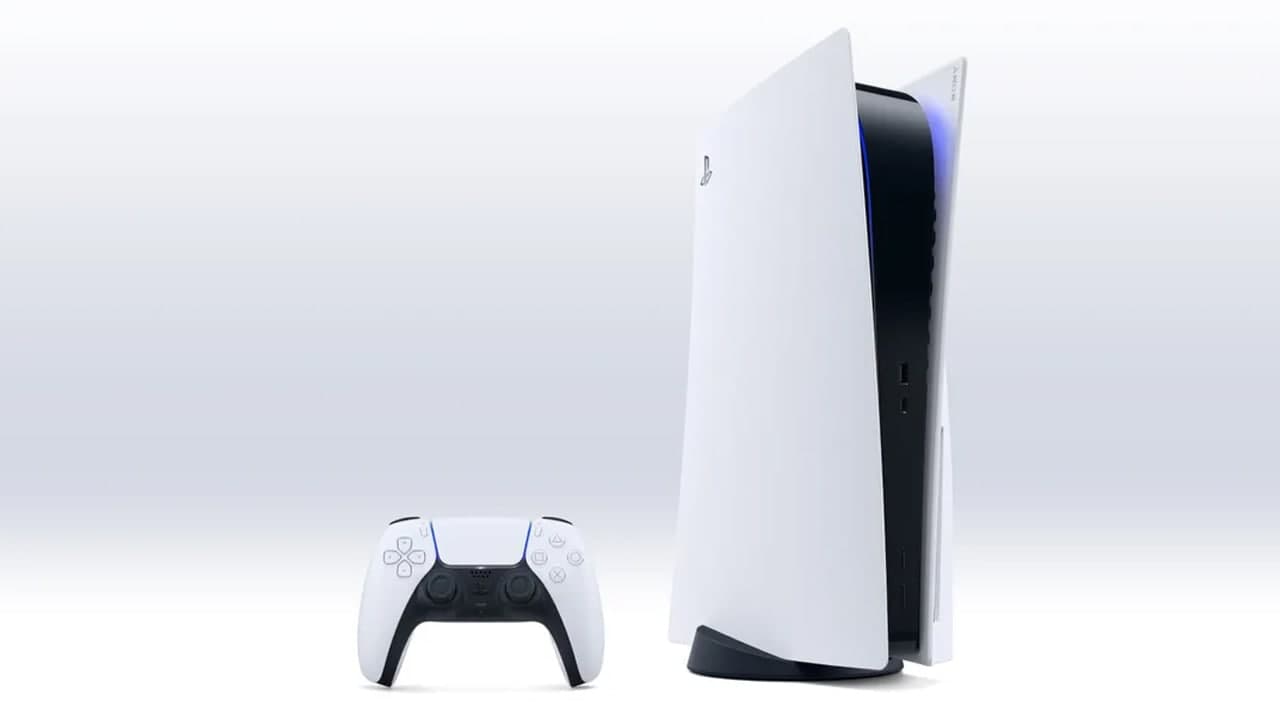 Bitcoin crashed by more than $10,000 in one go, trying to recover again