Recently, Strategy Analytics, one of the top market research organizations, released a 5G smartphone sales report for the third quarter of 2021. The report shows that Chinese smartphones account for approximately 42% of 5G smartphone deployments in Central and Eastern Europe, with an annual growth rate of 5,700%. 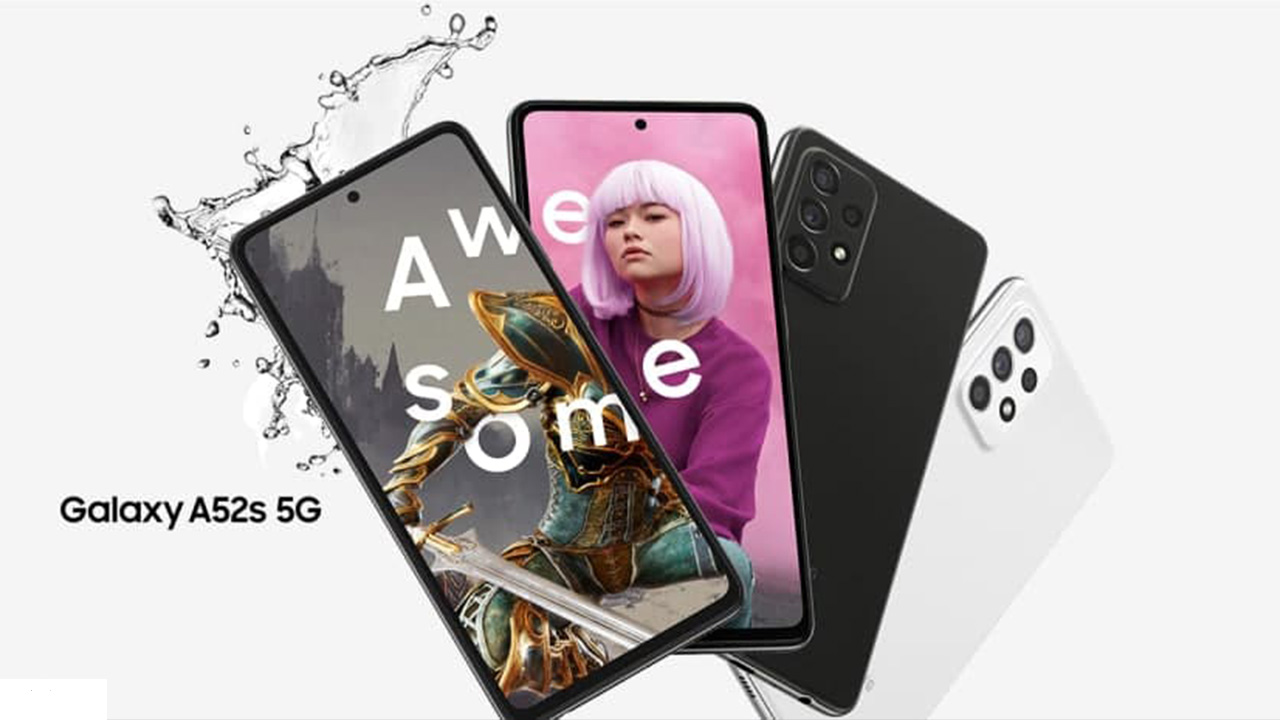 Apple ranked second in the 5G smartphone market in Central and Eastern Europe in the third quarter of 2021, and its supply of 5G smartphones accounted for only one-third of it. Apple expects its iPhone 13 list to be stable in the fourth quarter, but higher prices will limit its access to the region.