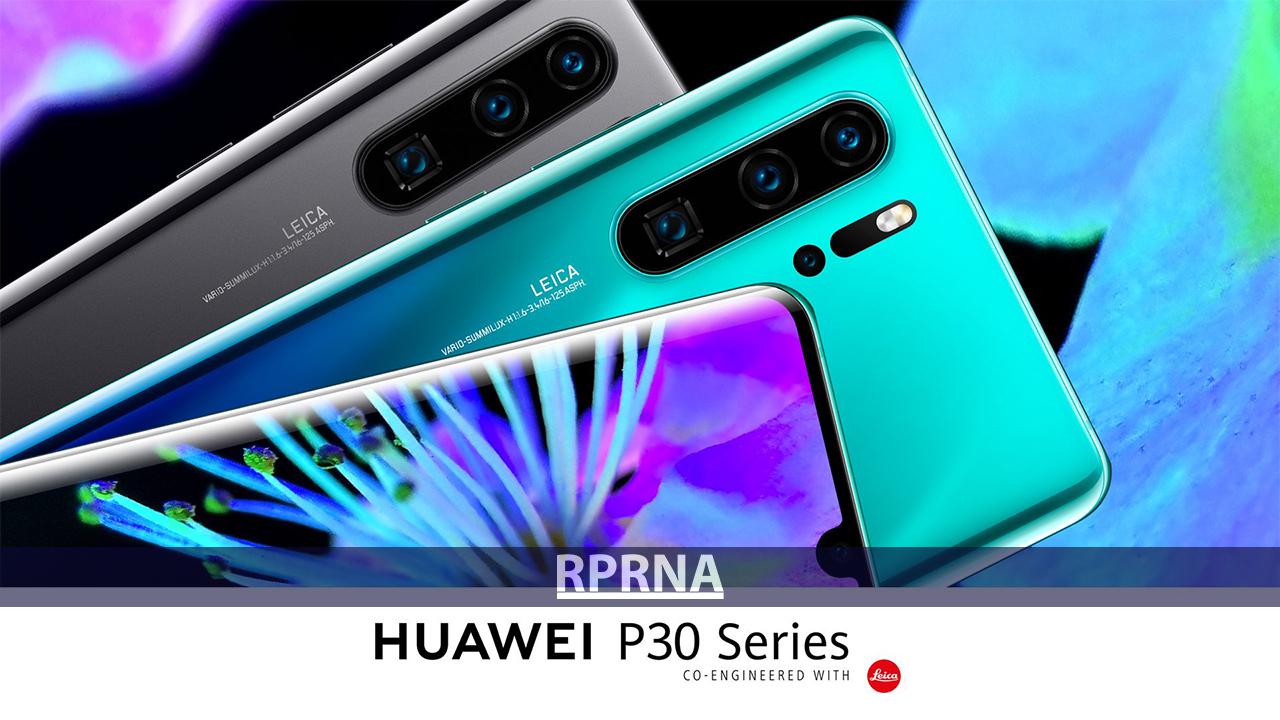 At the flagship product launch conference, Huawei launched a new multi-device wireless charger that has some smart abilities to charge a bunch of devices. While this charger has some time to be available, that is September, when its first sale will go live.

This July 29 launch event of Huawei was focused on the new flagship smartphones, the Huawei P50 and Huawei P50 Pro. Alongside, the Chinese OEM has also unveiled several other devices including Sound X smart speaker, new Smart Screen TVs, Band 6 Pro, and more.

Coming to the specifications of the Huawei multi-port wireless charger, it supports a 15W maximum output for each of the three devices, which is way too low considering the 50W wireless fast charging of the P50 phones. 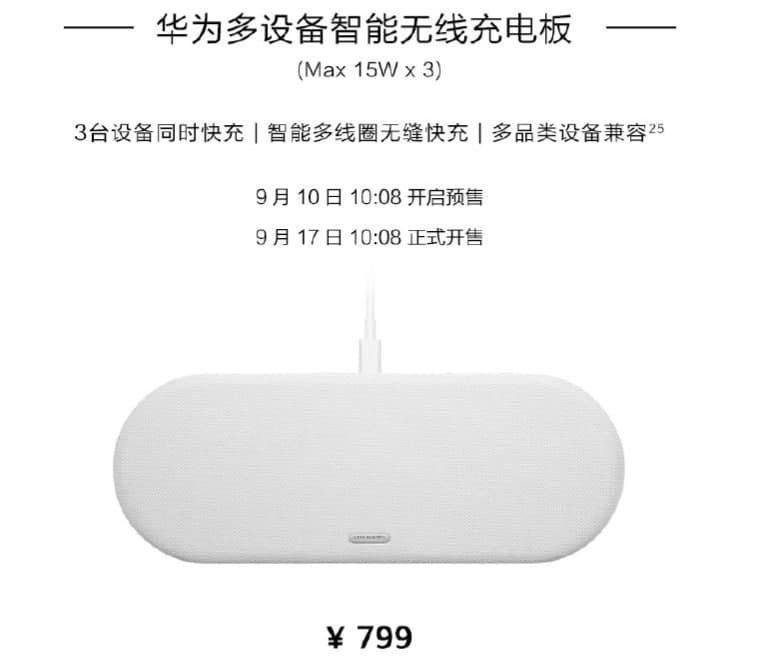 Meanwhile, if the users have to charge a single device at a time, could have more power than 15W. Though nothing is yet mentioned about that.

This charging gadget will be available in September and the company will reveal its further details once its sale goes live. Huawei included a smart wireless charging tech to this charger in order to make it compatible to charge at least 3 devices simultaneously. 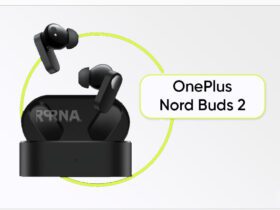 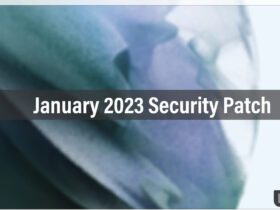 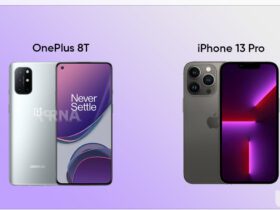 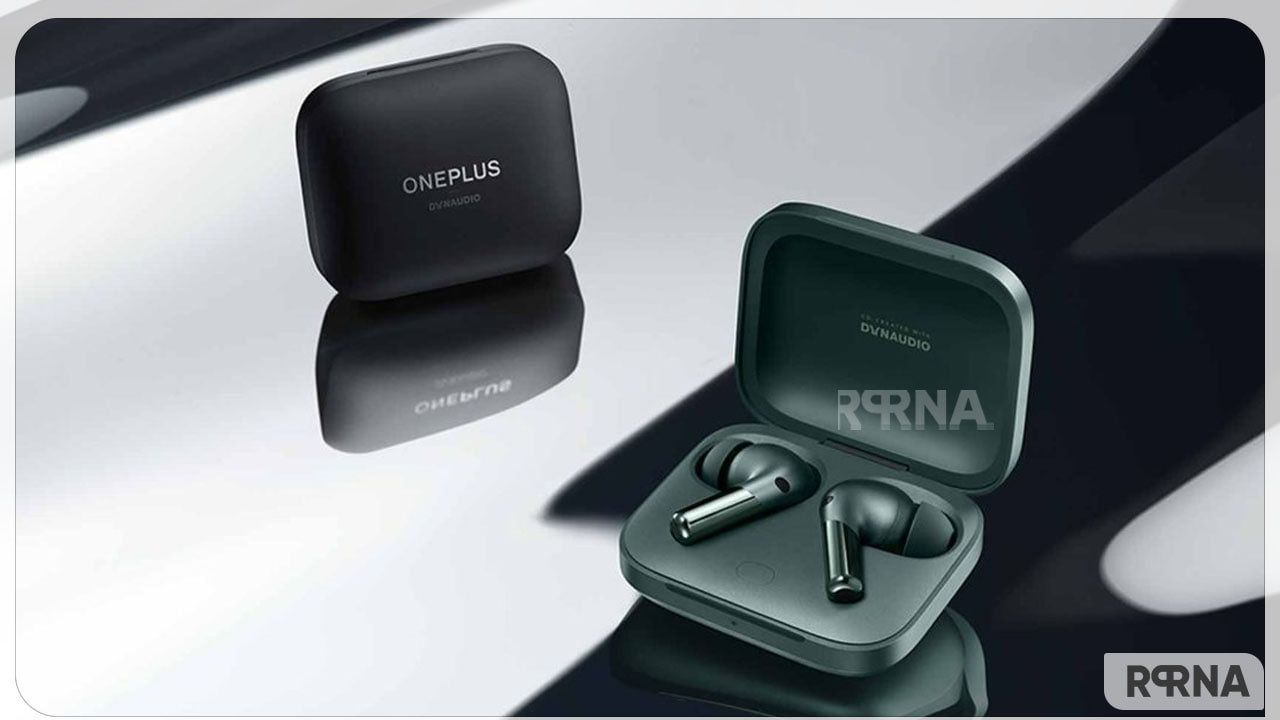 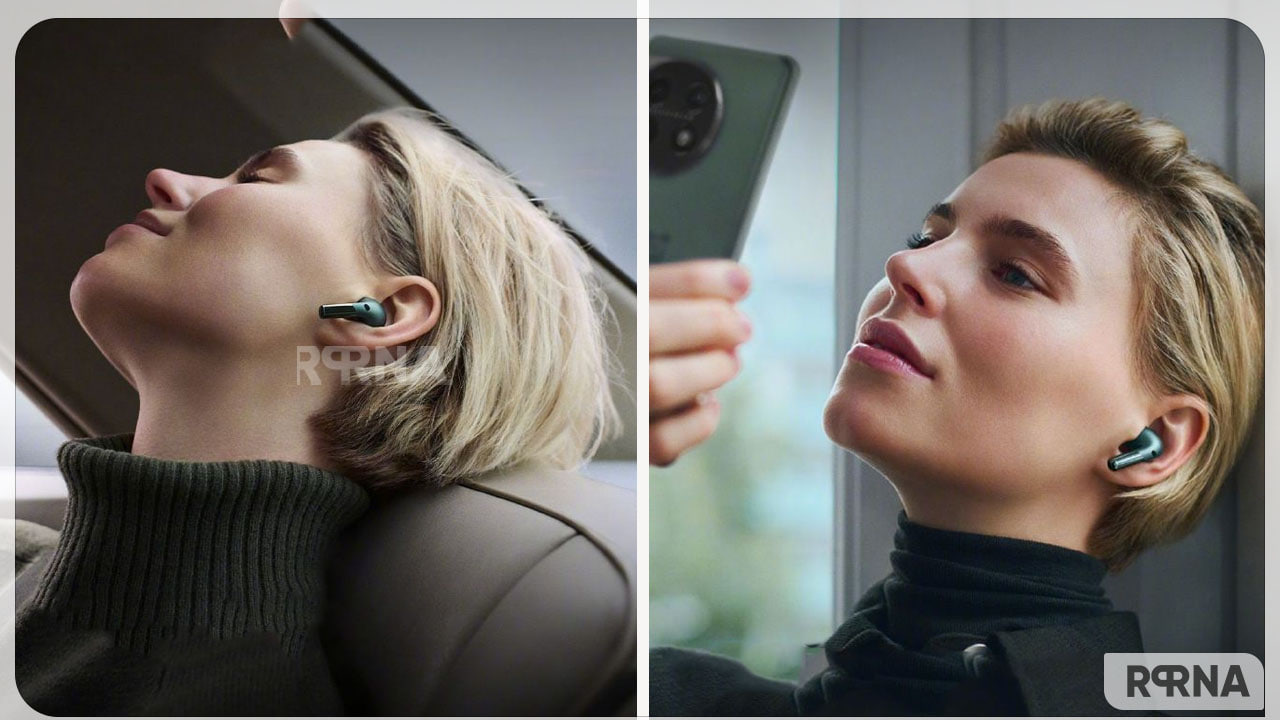 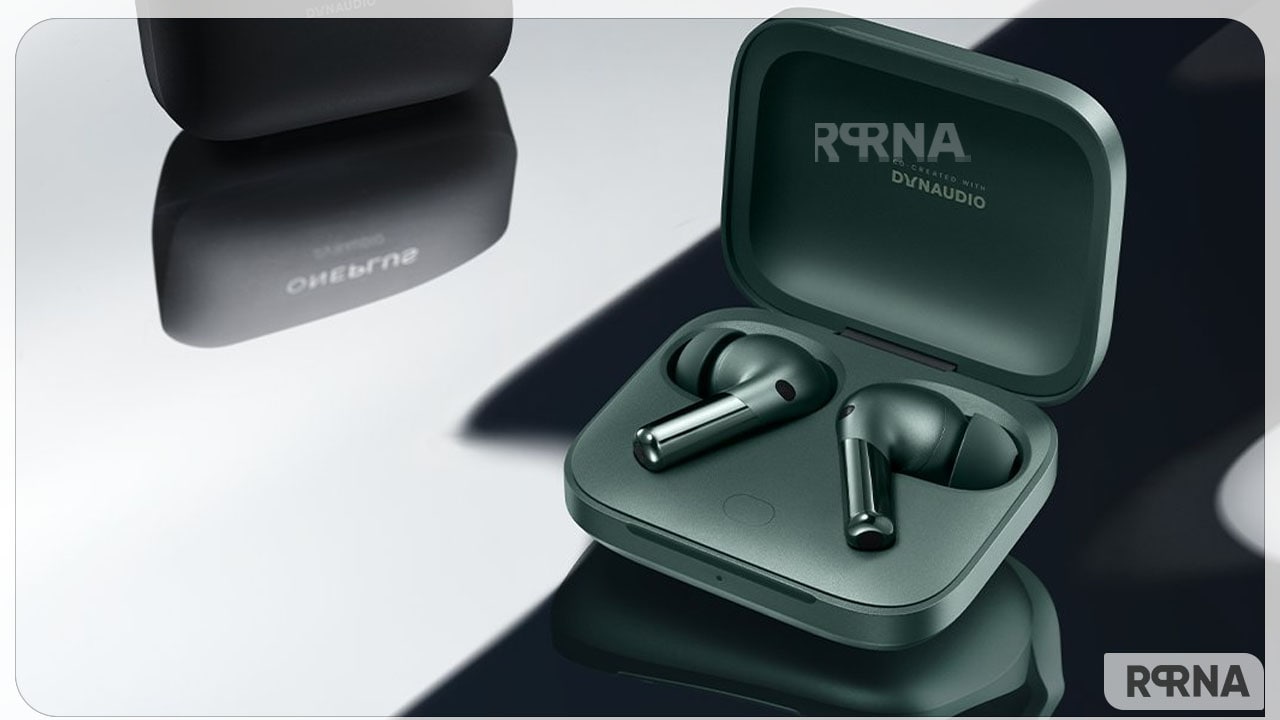 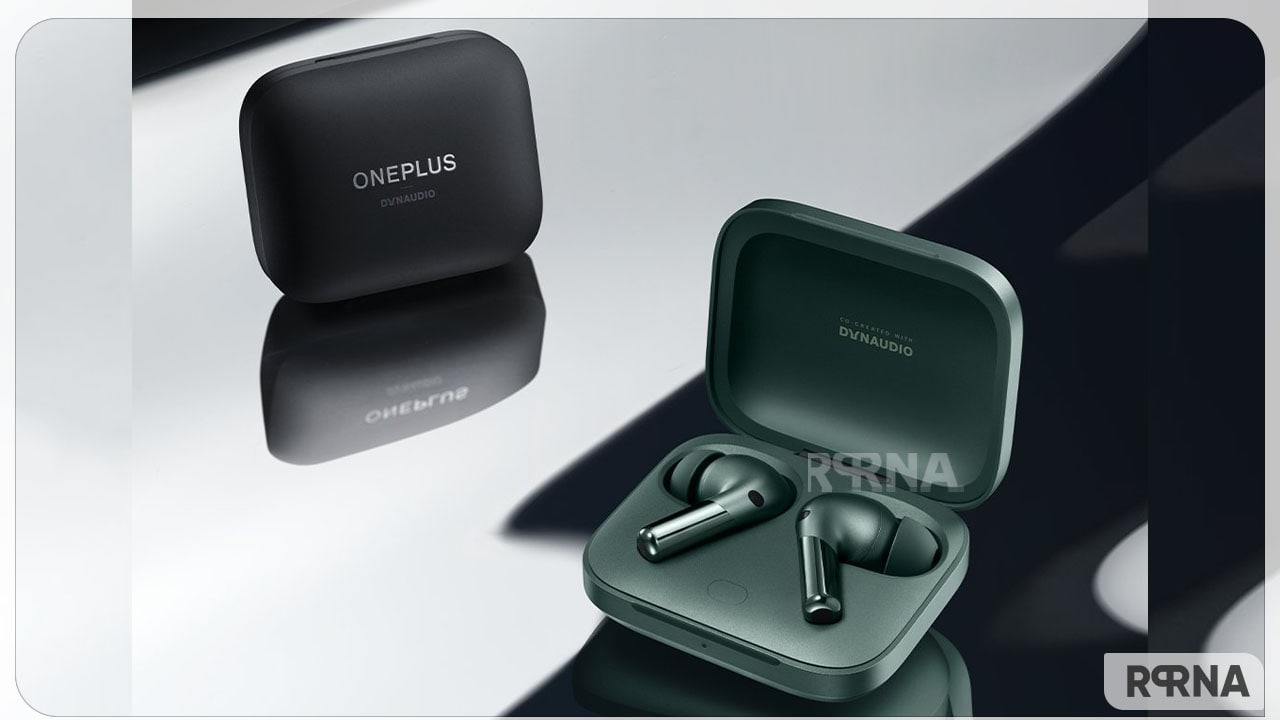 OnePlus Buds Pro 2 will launch on January 4, 2023 in these two color options 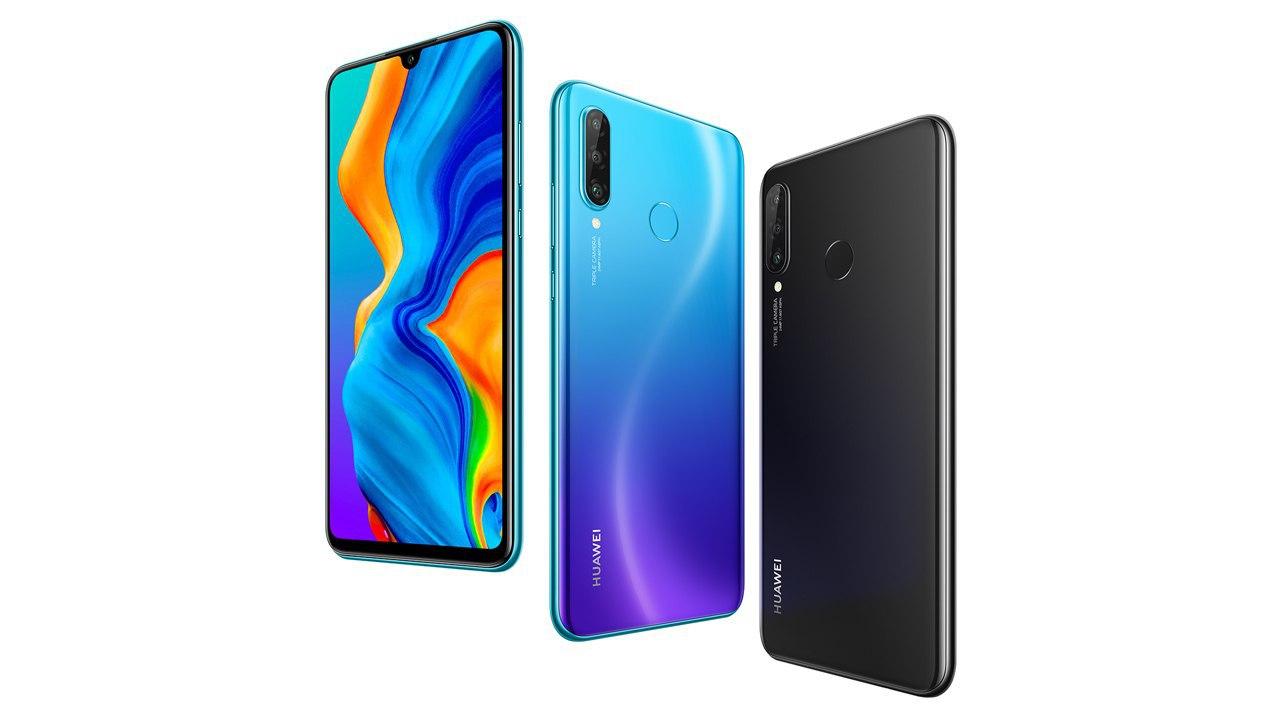 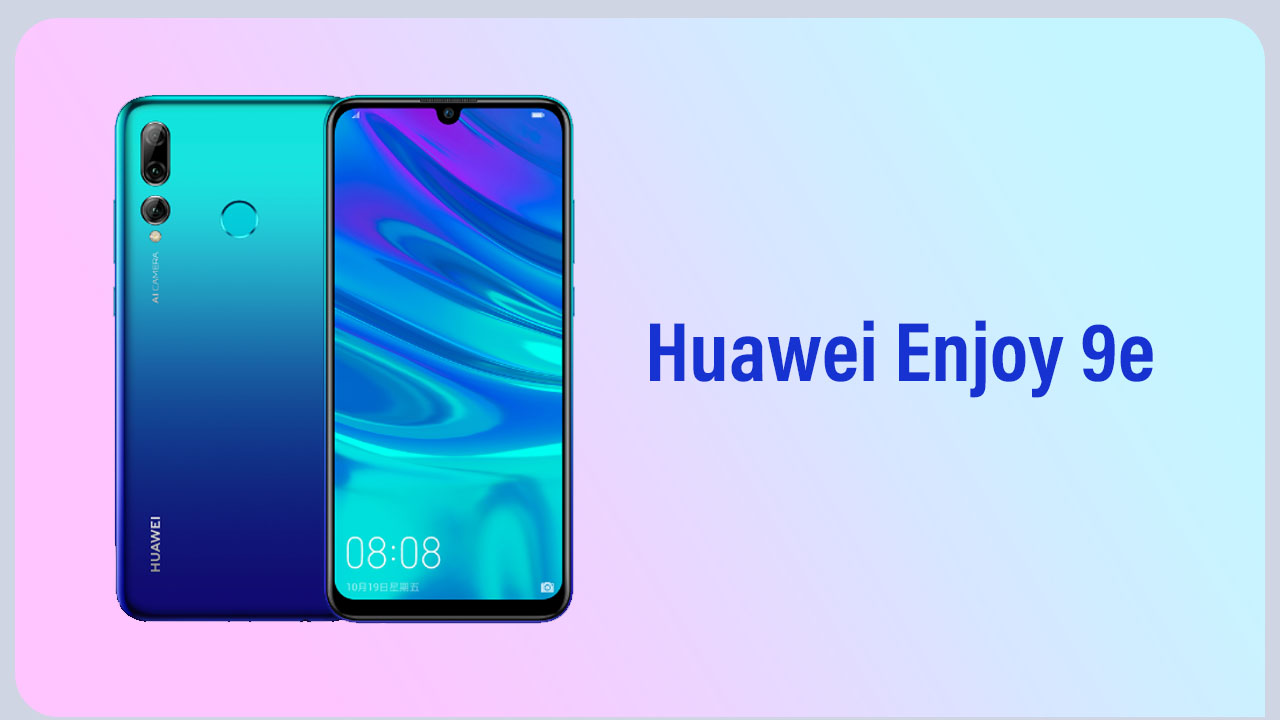