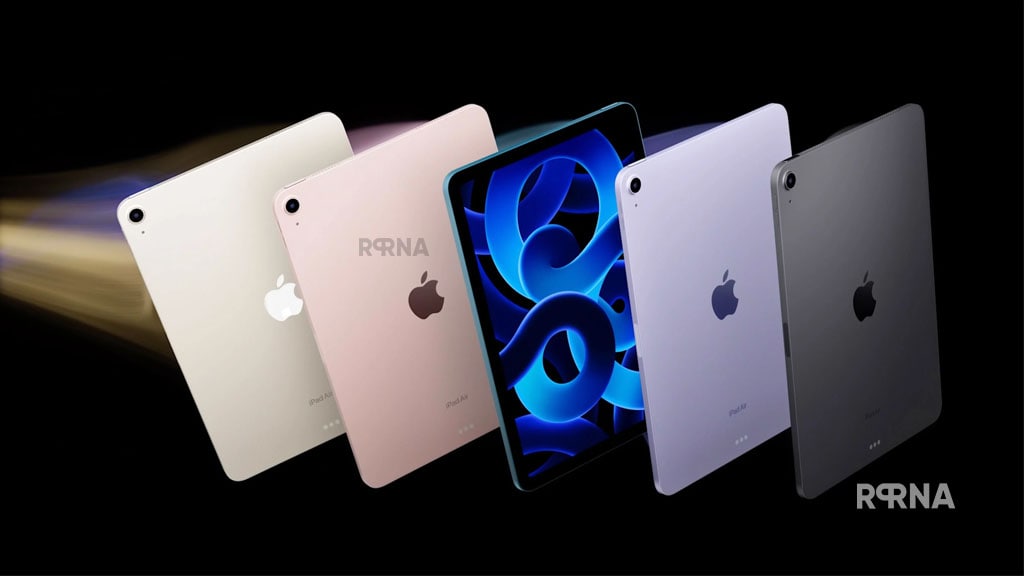 According to the latest report, people familiar with the matter said that Apple had hired startup founder and former Facebook executive Timothy Campos to head up the information systems department.

Campos will be the new head of the information systems and technology division, which oversees the infrastructure behind Apple’s online services, customer support, and website. Apple calls this division the “nerve center” because it connects employees, suppliers, and customers.

The current CIO of Information Systems and Technology is Mary Demby, who is retiring. Denby’s deputy, David Smoley, vice president of software engineering, will also retire. Campos was chief information officer at Facebook from 2010 to 2016, and earlier at semiconductor company KLA.

Campos recently co-founded Woven, a calendaring app that was acquired last year by Slack, which was later acquired by Salesforce. Campos said on his LinkedIn profile that he was ready for a new adventure. Smalley jumped from AstraZeneca to Apple in 2019.

There has been some turmoil in Apple’s top ranks recently, with some key executives leaving. In addition to Denby and Smalley, the chief privacy officer, vice president of industrial design, and head of online retail have all left.