Apple iOS 15.5 update proves to be problematic for the users as it brings transaction issue for the Wallet app. Though, the new firmware update featured some new operations for the respective app. The users complain that the Wallet application has stopped displaying the latest transaction done with Apple Pay and Apple Card.

According to the latest information, users are facing the issue while attaining the report of the latest transaction in the Apple Wallet app after installing the iOS 15.5 update. On the flip side, some users have confronted the same issue with the iOS 15.4.1 firmware update. 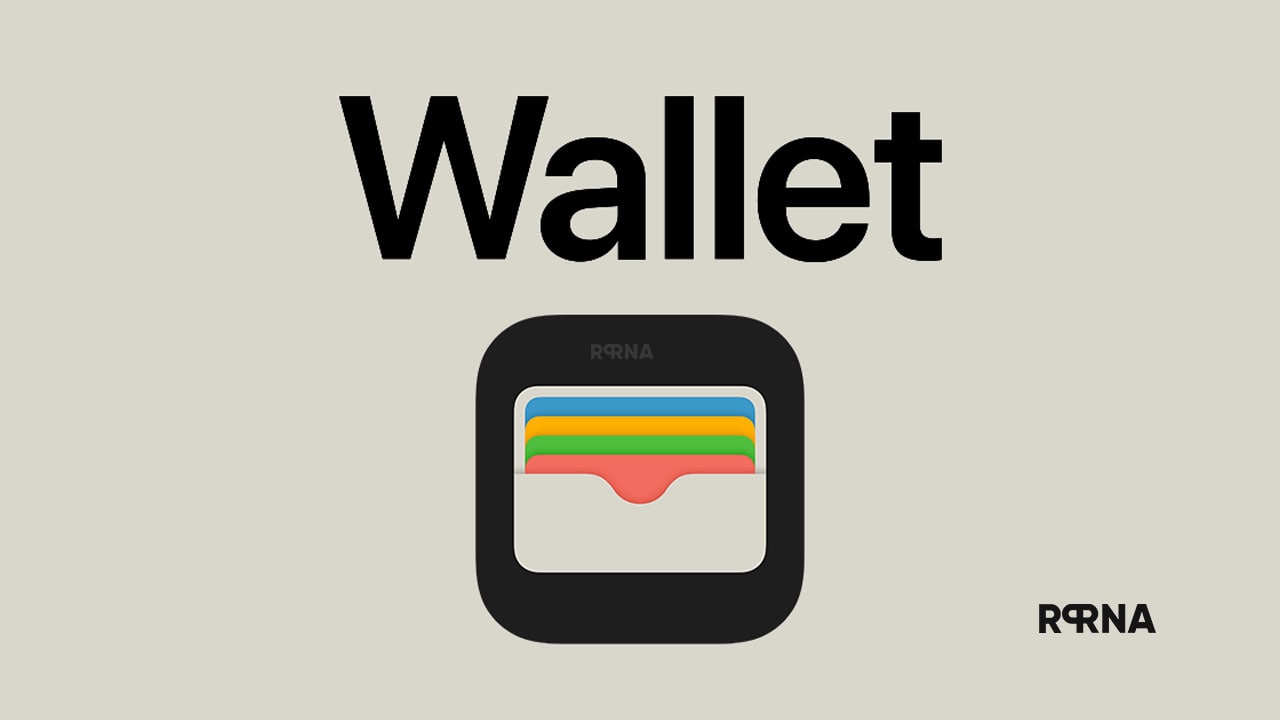 To be informative, whenever an individual uses Apple Card or Apple Pay for any payment, the transaction details appear in the Wallet App. For instance, the amount used in the transaction, the location where you made the transaction, and so on. Thus, users know their bargains at multiple places.

However, with the new update, a halt came to this process. As a result, users are not able to access the information about their payments. According to some users, it proves to be a server-side issue. Up to this point, the company hadn’t replied to this bug. But we expect to have a solution for this defect shortly.