Apple provided the Developers Transition Kit for the developers which included a Mac mini with an A12Z Bionic chip, a 16GB RAM, a 512GB SSD, and ports including two USB-A ports, and an HDMI 2.0 port.

These DKTs were provided ahead of launching the M1 Macs to prepare for the transition from the Intel-based Macs for creating Universal apps. Now as per the latest news, the company is now asking the developers to return the kit back by offering a discount voucher.

The developers are provided a discount of $200 in return for the kit and they can use the discount for buying the M1 Mac and it will be available as a one-time code. Apple provided the kit to the developers in June 2020 for the app development purpose and after seven months the developers had to hand them over to the company.

Thank you for participating in the Universal App Quick Start Program and your continued commitment to building great apps for Mac. Response to the new Macs has been incredible, and we love the fantastic experiences developers like you have already created for Mac users.

Now that the new MacBook Air, ‌Mac mini‌, and MacBook Pro powered by ‌M1‌ are available, it’ll soon be time to return the Developer Transition Kit (DTK) that was sent to you as part of the program. Please locate the original packaging for use in returning the DTK. We’ll email you in a few weeks with instructions for returning the DTK.

In appreciation of your participation in the program and to help with your continued development of Universal apps, you’ll receive a one-time use code for 200 USD to use toward the purchase of a Mac with ‌M1‌, upon confirmed return of the DTK. Until your program membership expires one year after your membership start date, you’ll have continued access to other program benefits such as Technical Support incidents and private discussion forums. 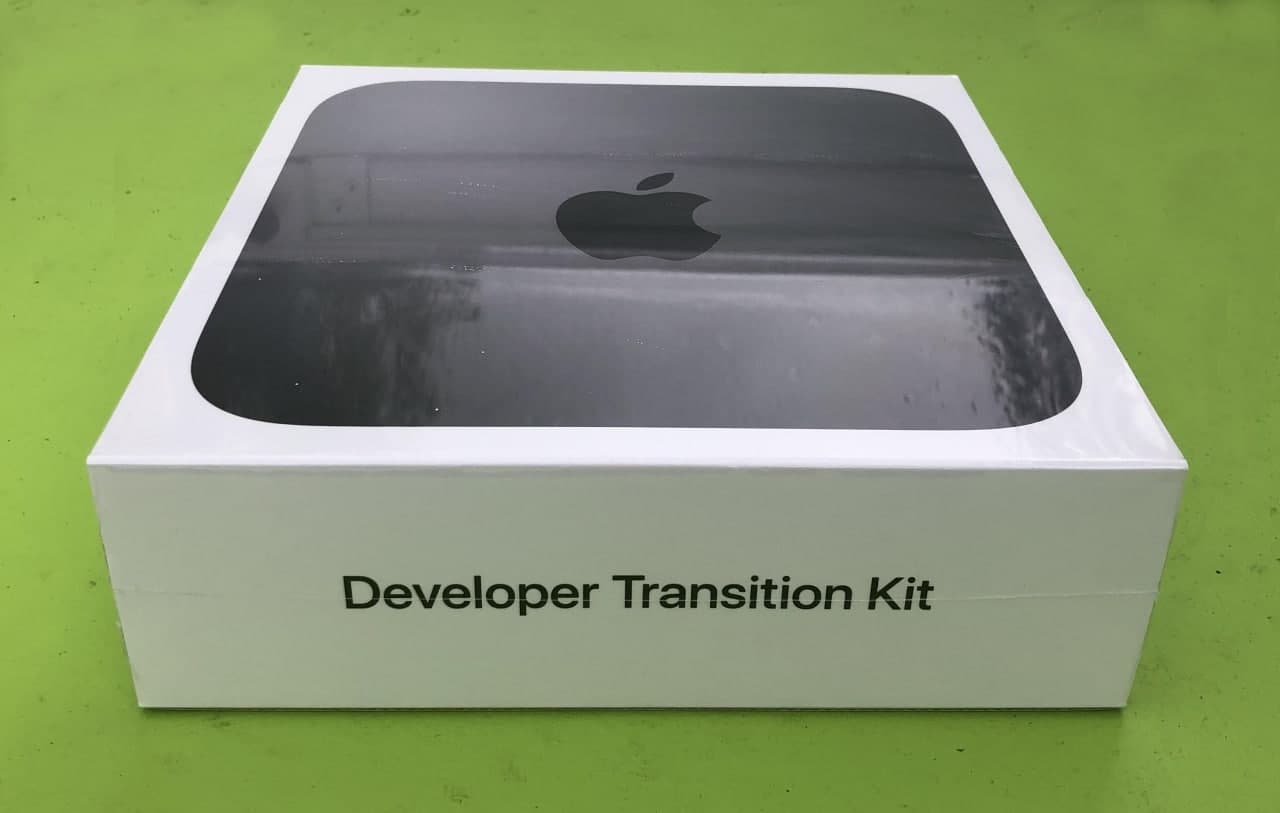 The developers seem unhappy with this decision of the US tech giant regarding the compensation it is offering. At first, they had to pay an initial price of $500 for the DTK kit and in return, the company has only provided a discount of $200 that is only applicable for buying M1 Macs.