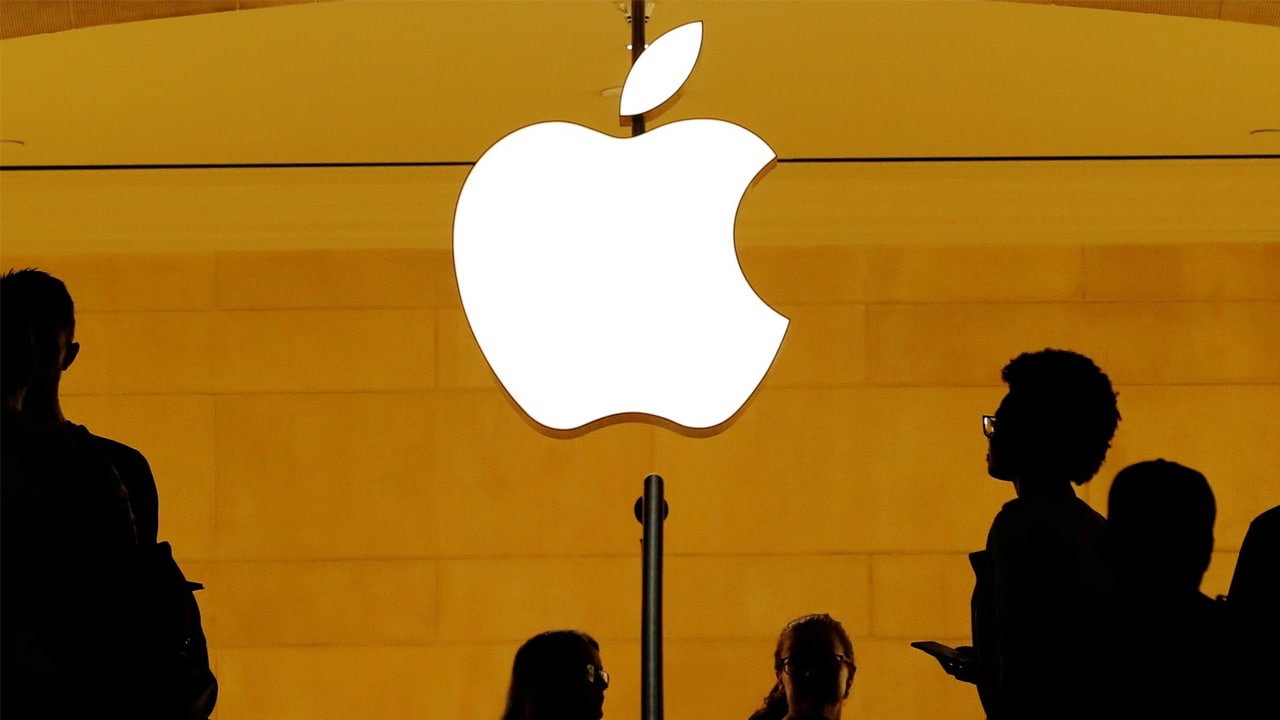 Apple’s rumored augmented reality (AR) glasses require more testing and development before release, said Haitong International Technology Research analyst Jeff Pu, expected to be due to design issues with Apple’s AR glasses, at launch there will be a delay until 2025-2026.

“Due to design issues, we now expect AR glasses to be delayed until 2025-2026,” Jeff Pu wrote in an email to MarketWatch. Just five months ago, Pu was predicting that Apple’s AR glasses could be delayed.

The analyst did not specify what the design issues facing Apple’s AR glasses could be aesthetic or technical. It’s no secret that Apple is entering the AR/VR space, and its mixed reality headset is still on schedule to launch sometime next year and will compete with Meta’s Quest headset. 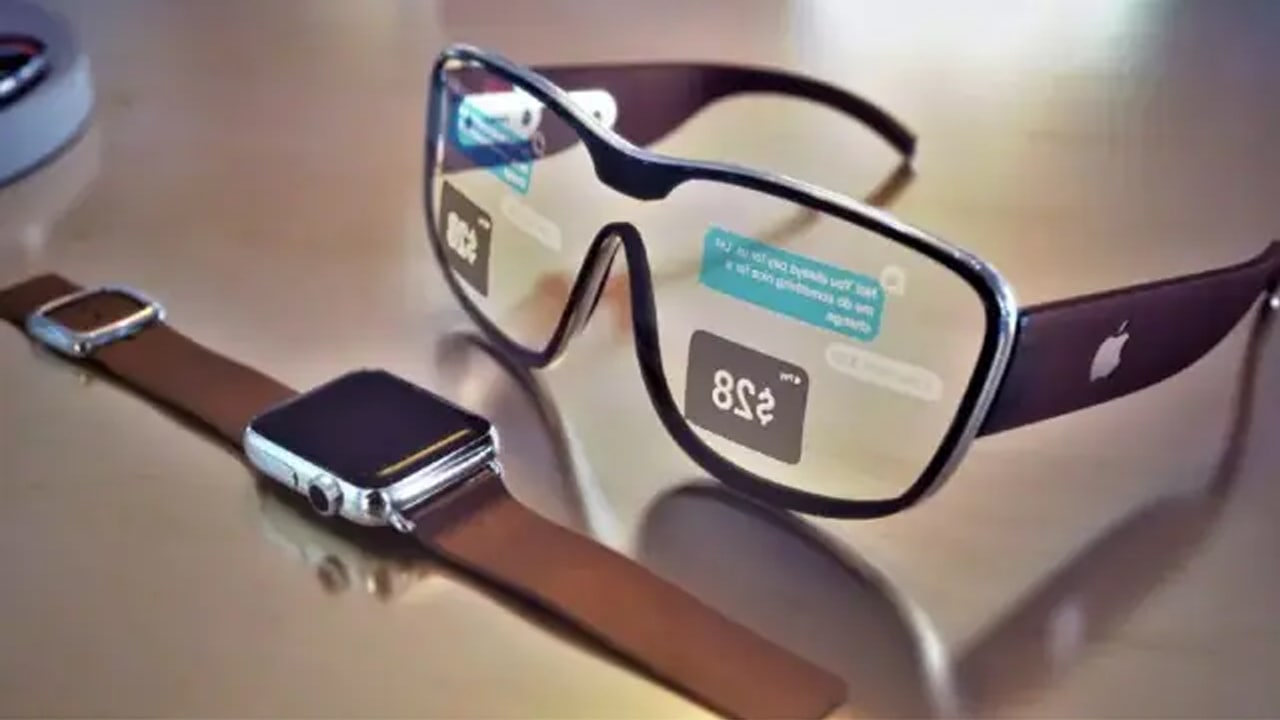 On the AR front, however, reports suggest that Apple needs more time to work on the design of its AR glasses. Embracing augmented reality remains a top priority for Apple, with CEO Cook talking about AR on multiple occasions, saying it’s both “a vital part of Apple’s future” and “the next big thing” that will “penetrate into our whole life.”

Apple reportedly believes AR, the medium, will replace the iPhone within a decade. Given that there are more than 1 billion active iPhones in the world, Apple’s view is radical.

But if there’s one company that can make a seeming niche product popular, it’s Apple. The AirPods, for example, were initially ridiculed for their quirky design, but are now available almost everywhere and generate very healthy revenue for the company.