According to previous revelations, the new Google Pixel 7 series will continue to meet you in October. In addition to the newly upgraded imaging system and the expected factory-installed Android 13 operating system, its biggest selling point is the second-generation self-developed Tensor chip.

Now there is the latest news. Recently, some sources have further brought the parameter specifications of Google’s next-generation flagship processor Tensor 2. According to the latest report, it is basically consistent with the previously revealed news, that the new Google Pixel 7 series flagship will be equipped with a new generation of self-developed processor Tensor 2.

Moreover, the chip is still manufactured by Samsung and uses Samsung’s 4nm LPE process, the “1+3+4” scheme or the “2+2+4” scheme may be adopted. Considering that the previous generation Tensor chip consists of 2 Cortex-X1 super cores, 2 Cortex-A76 large cores, and 4 A55 small cores, it is not ruled out that Tensor 2 is equipped with 2 Cortex X2 super cores. In addition, Google Tensor 2 will also use the ARMv9 instruction set, and the AnTuTu running score is expected to exceed 800,000 points. 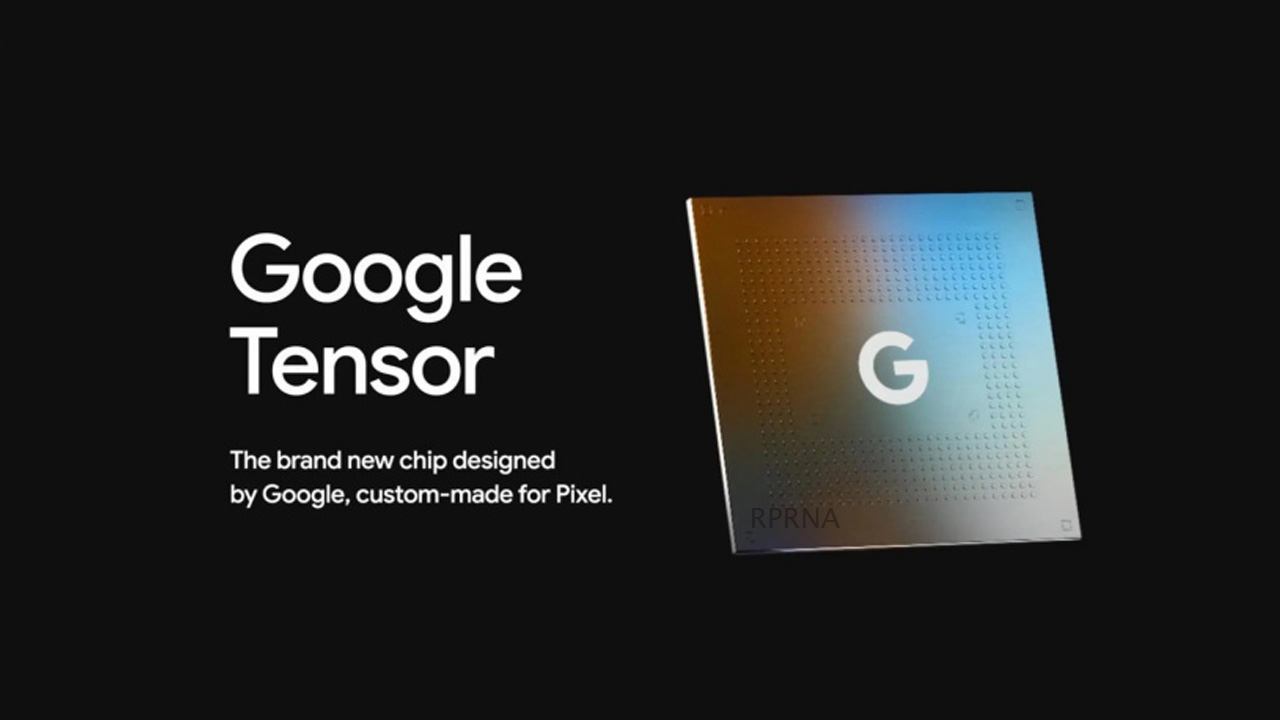 In other respects, according to the previously revealed news, the new Google Pixel 7 series will basically continue the design scheme of the previous generation. The front will adopt the current mainstream center-drilled full-screen design. At the same time, the four sides of the screen are extremely narrow, and the overall screen ratio is very high.

It will be equipped with the second-generation Google Tensor chip, which has a good performance in terms of performance and power consumption. In the rear strip camera module, three cameras are arranged horizontally, and in the form of “2+1”, which is suspected to include a periscope telephoto lens.

In addition, the Google Pixel 7 series will also be factory-installed with the Android 13 operating system, which will also be the industry’s first flagship phone with the Android 13 system pre-installed, which is worth looking forward to. It is reported that the new Google Pixel 7 series is expected to be officially released in October, and we will wait and see for more details.