With the Google Pixel 6 series, Google is again improving the camera hardware, and with a new chip, the company has even more control over image processing, all courtesy of XDA.

Google is looking to bring Magic Eraser, a feature first launched in May 2017, thanks to the Tensor processor. You will also see a new face deblur feature, Top Shot quality improvements, improvements to frequent faces, skin tone mapping, and more. 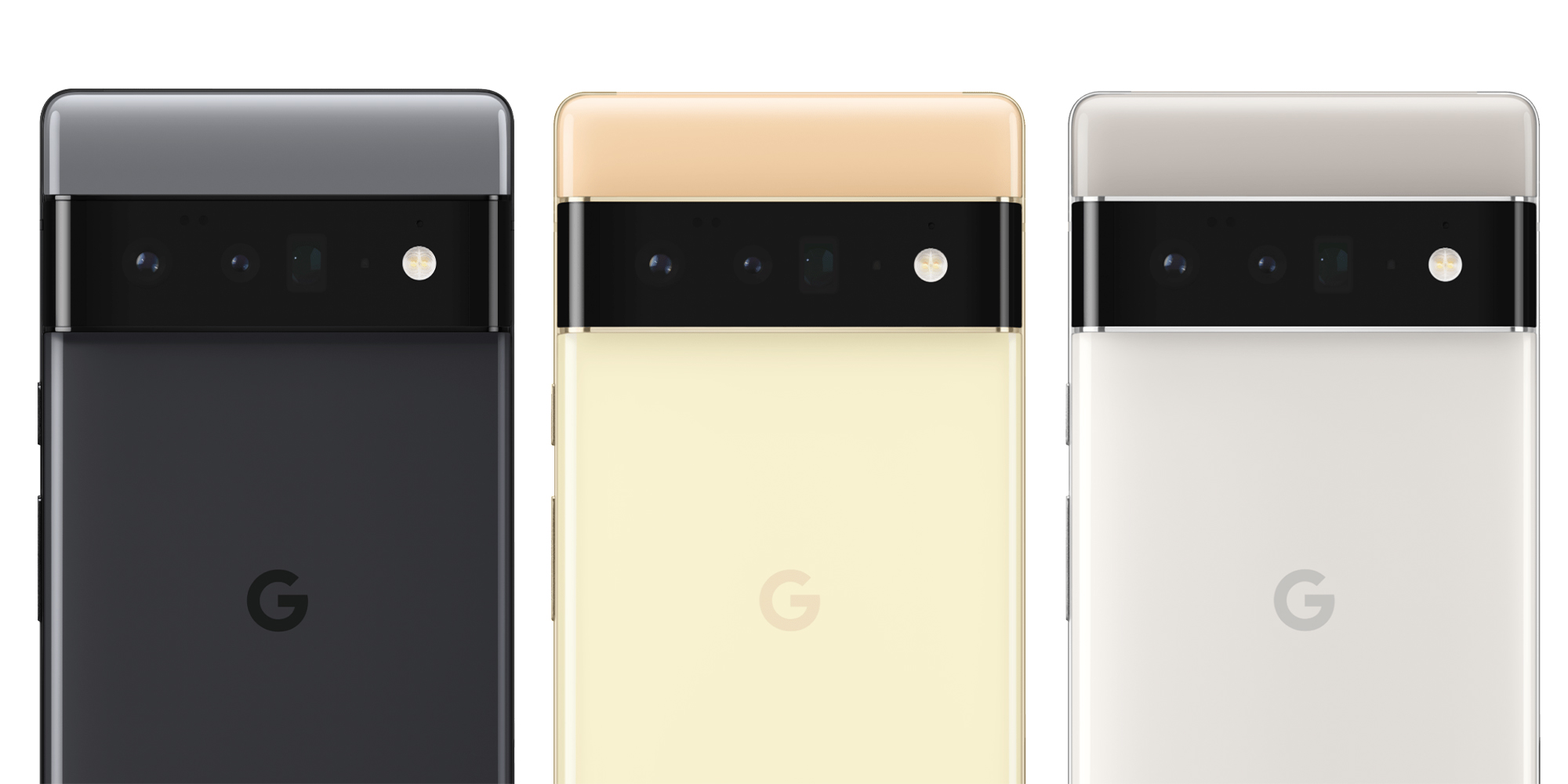 The leak also suggests the return of an ultra-wide front-facing camera and details the video shooting experience. The device will be able to record 4K video at 60FPS on the 50MP main wide camera on the back. The front camera can record 4K video at 30FPS from 12MP ultra-wide and 48MP telephoto.

You also get 7x zoom while recording at 4K60 and go up to 20x zoom using the 4k30 FPS, which also allows seamless switching between all three cameras without stopping.

The camera specification are (XDA):