Over the past years, Android device makers have promised to expand system support for their smartphones. Among them, Samsung has extended support times for a large number of its own models.

According to the latest information, Xiaomi has just announced that the upcoming Xiaomi 11T and 11T Pro will receive three major versions of the Android system and four years of security patch updates. The company will be launched Mi 11T series smartphone on September 15.

Generally, the company gives two Android updates to its mid-range and flagship devices and three years of quarterly security updates. But with its recent commitment, Xiaomi took another step to chase down Samsung’s software support game.

Xiaomi specifically mentions that “other devices are not currently included“, so it needs to be followed up to see the development of the case, but the company also said that will “evaluate the expansion of the Android system and security upgrade services, bring more possibilities for Xiaomi devices”. 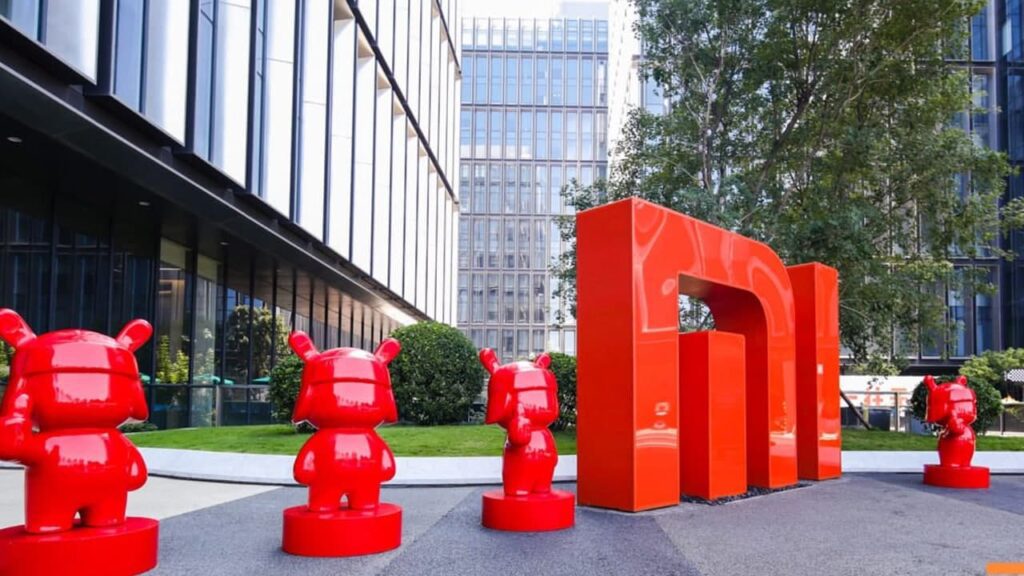 Xiaomi’s Head of Product and Technology, Albert Shan, said, “With the continuous improvement made to smartphone hardware, the life cycle of a smartphone is gradually lengthening, meaning users aren’t required to replace their smartphones as frequently. For this reason, more consumers place great importance on receiving the latest operating system updates, along with the latest features. Xiaomi is committed to providing users with industry-leading hardware and lasting performance.”

“In continuation of this commitment to users, Xiaomi is further extending the life cycle of Xiaomi’s smartphones by ensuring three generations of Android operating system updates. This way, users can choose to use their current devices for a longer period, and enjoy the latest features along with it. At the same time, we will also provide users with security updates that ensure their devices operate securely for a longer period of time,” he added.