Tipster Evan Blass recently shared a set of renders of the Google Pixel 6 and Pixel 6 Pro, which shows the appearance of the smartphones in three color schemes- Storm Black, Seafoam Green, and Cloud white.

Google is all set to launch its new generation of the Pixel flagship, the Pixel 6 series on October 19. These both Pixel 6 and Pixel 6 Pro smartphones come pre-installed with the Android 12 operating system.

According to the previous report, the new Google Pixel 6 series models will be equipped with a new generation of Google tensor processors (TPU), and support artificial intelligence technology. It can improve speech recognition capabilities and the processing capabilities of photos and videos. 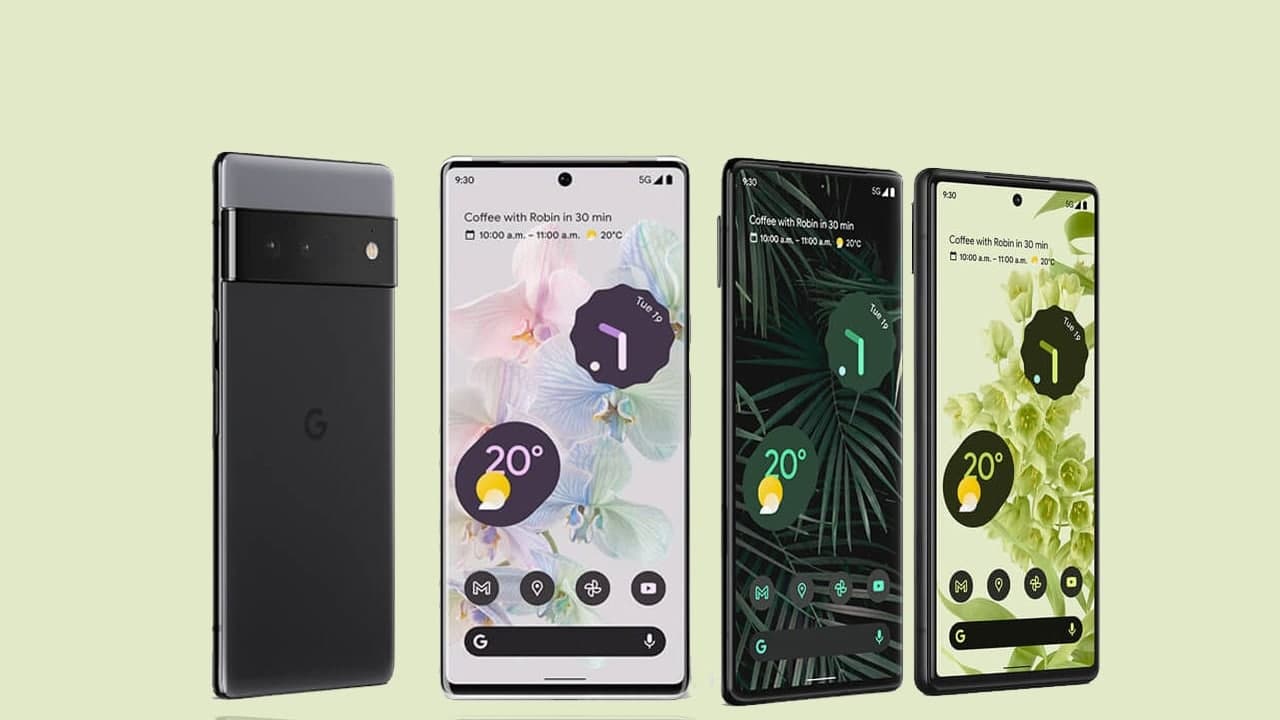 It is reported that Google Pixel 6 will be equipped with a 50-pixel main camera with Samsung GN1 main sensor and a 12-pixel Sony IMX386 ultra-wide-angle camera with a front 8-pixel selfie lens.

While, the Google Pixel 6 Pro will add a 48-pixel 4x telephoto lens on the basis of the Pixel 6, and the front camera will be upgraded to 12 million pixels. Other aspects are basically the same as Pixel 6. In addition, the phone is expected to support 33W fast charging.