Apple Dynamic Island feature is much in discussion nowadays. It’s a new route for iPhone 14 Pro models to distribute information at a glance through an animated notification area that pops out of Apple’s wide display notch. Although it’s just a solution to an Apple’s notch problem, some Samsung users are getting crazy about it.

Meanwhile, to make the vision of the feature more realistic, a shining concept creator HoiINDI has created the Samsung Galaxy S22 Ultra concept which shows the device running the Dynamic Island feature. The concept seems so natural as this feature is made only for this smartphone. 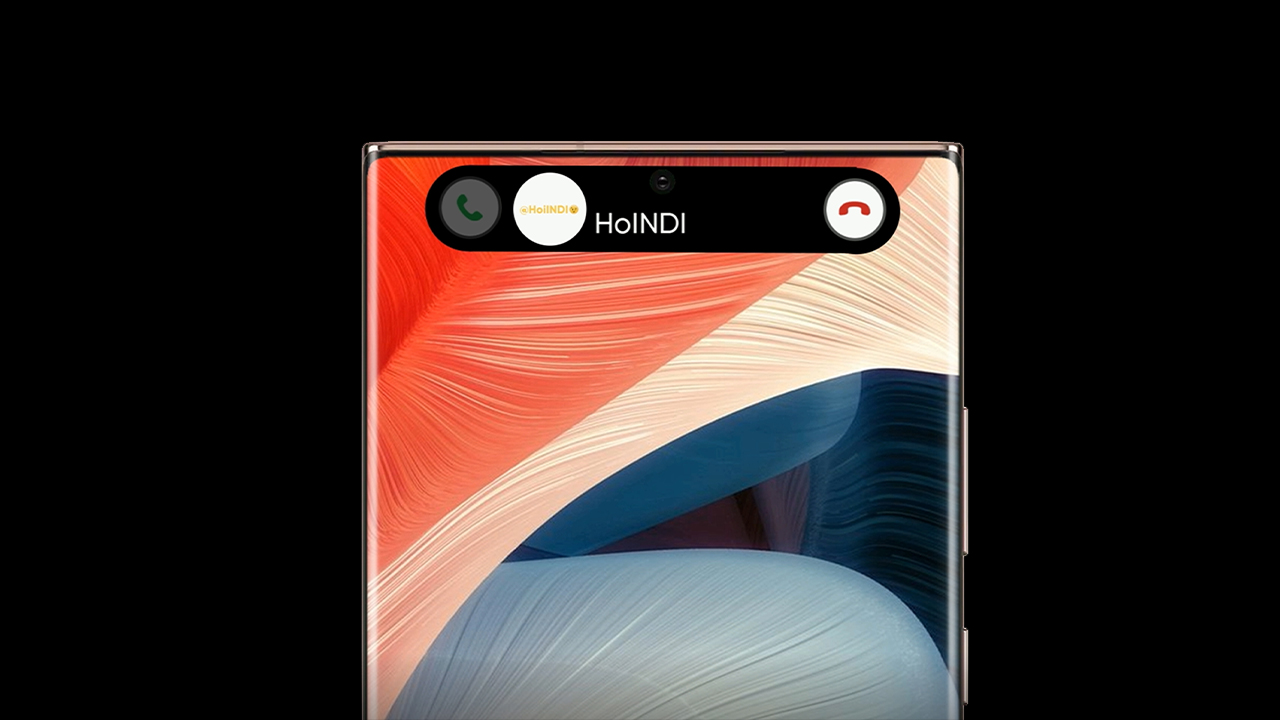 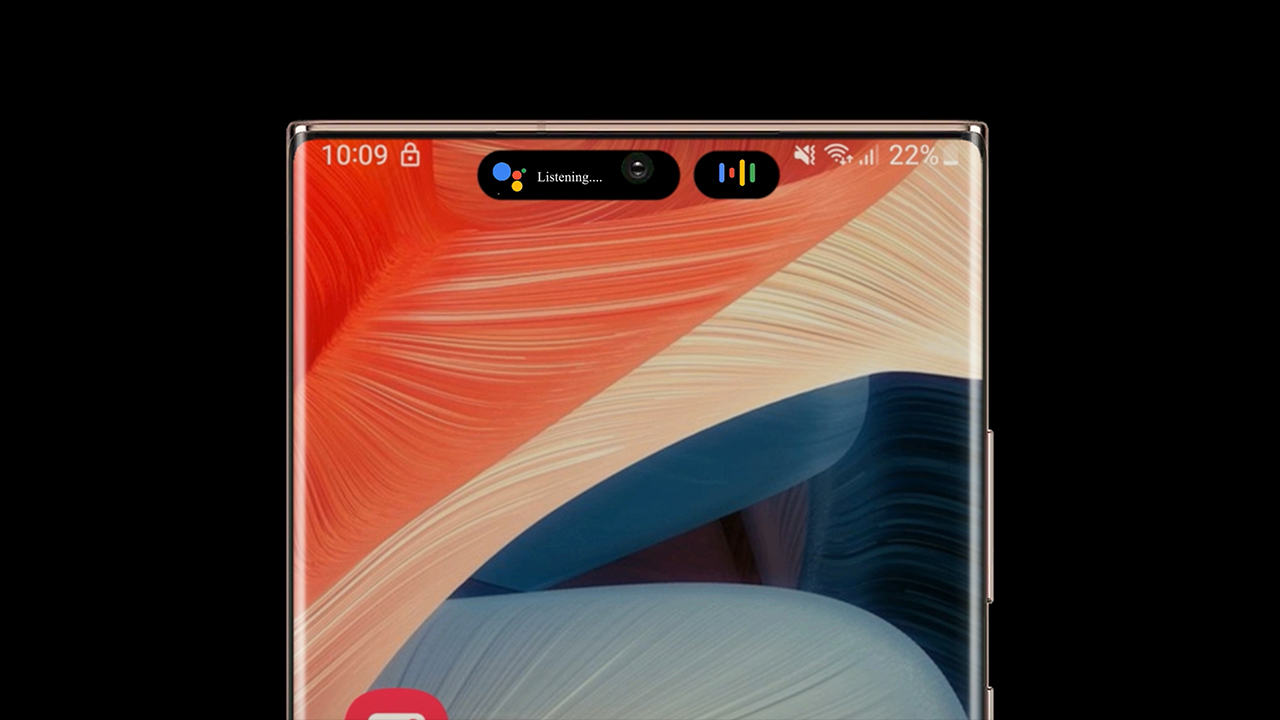 The Dynamic Island feature looks nice at a glance and it’s great for knowing quick information like incoming calls, Google Maps, Music player, and other information. It’s quite similar to an old Samsung feature – Edge Lighting that surrounded the Infinity display notch at some point.

Well, Samsung doesn’t look to be bringing the Dynamic Island feature for Galaxy devices. The Korean tech giant never stays behind when it comes to providing the latest technologies to users, if this feature was needed, it would have already brought it to the devices.

On the other flip, Samsung is planning to ditch the punch hole selfie camera cutout in future premium smartphones and bring under-display cameras. The company has already installed UDC on Samsung Galaxy Z Fold 3 and Galaxy Z Fold 4 smartphones these years. And, we might shortly see the tech in S-series phones, probably in Galaxy S24 or S24 Ultra. 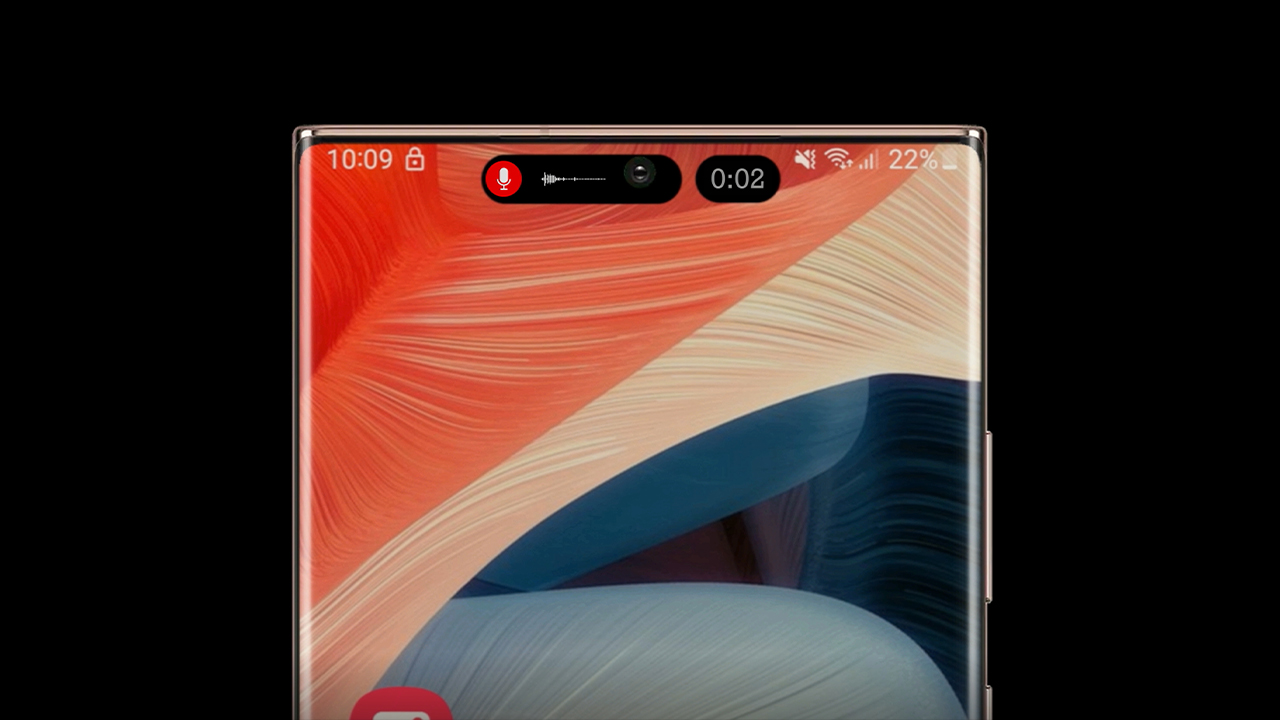