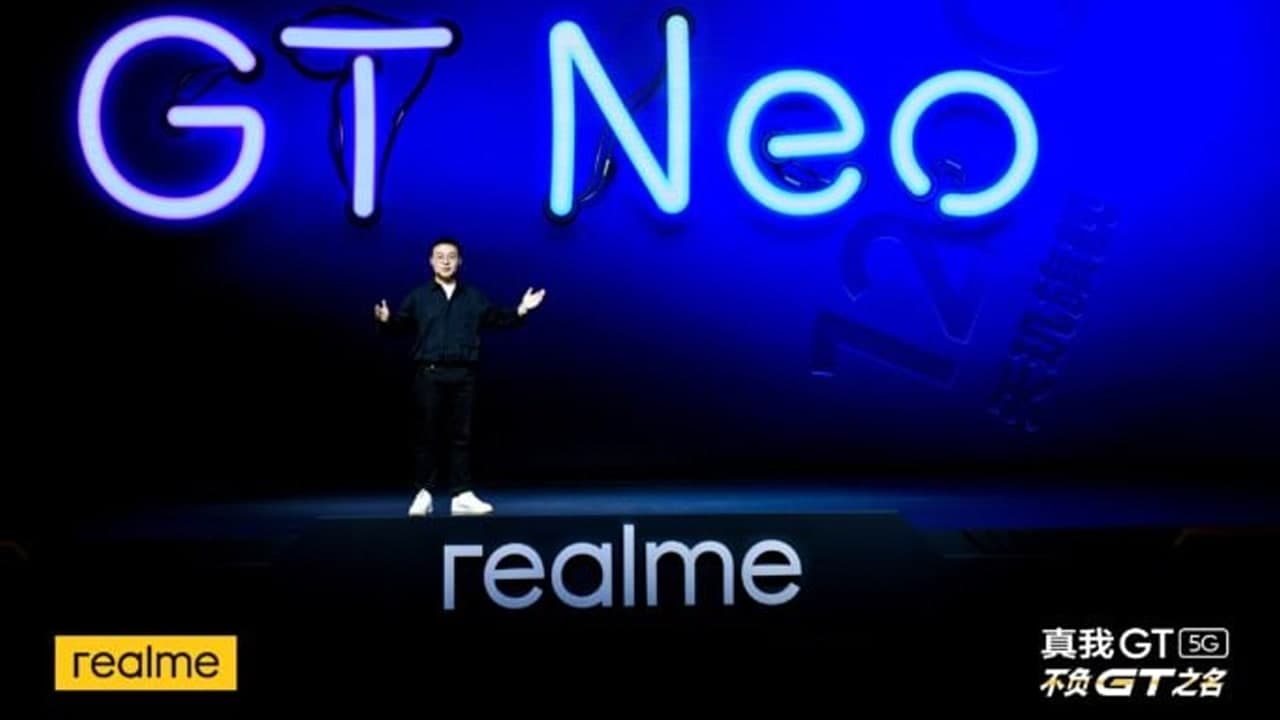 Realme GT Neo with Dimensity 1200 will launch on March 31

As confirmed by Samsung, the company will release the Galaxy Note 20 series on August 5 at the online Galaxy Unpacked event.

It is reported (via TheGalox_) that the Galaxy Note 20 series will be equipped with the optimized and improved version of Exynos 990 chipset, which runs as fast as the Snapdragon 865+ version.

I Hope everyone understands this:

The Exynos 990 on Note 20 series is an improved version with better optimization than the Snapdragon version and runs just as cool and just as fast as the Snapdragon.Its like an Exynos 990+

Samsung will also market the Exynos990 model as better

Samsung has previously mentioned that the Exynos variant uses its own chips, flash memory, batteries, etc., which can achieve better collaborative optimization.

Except for the chipset difference, other specifications of Exynos and Snapdragon will remain the same. 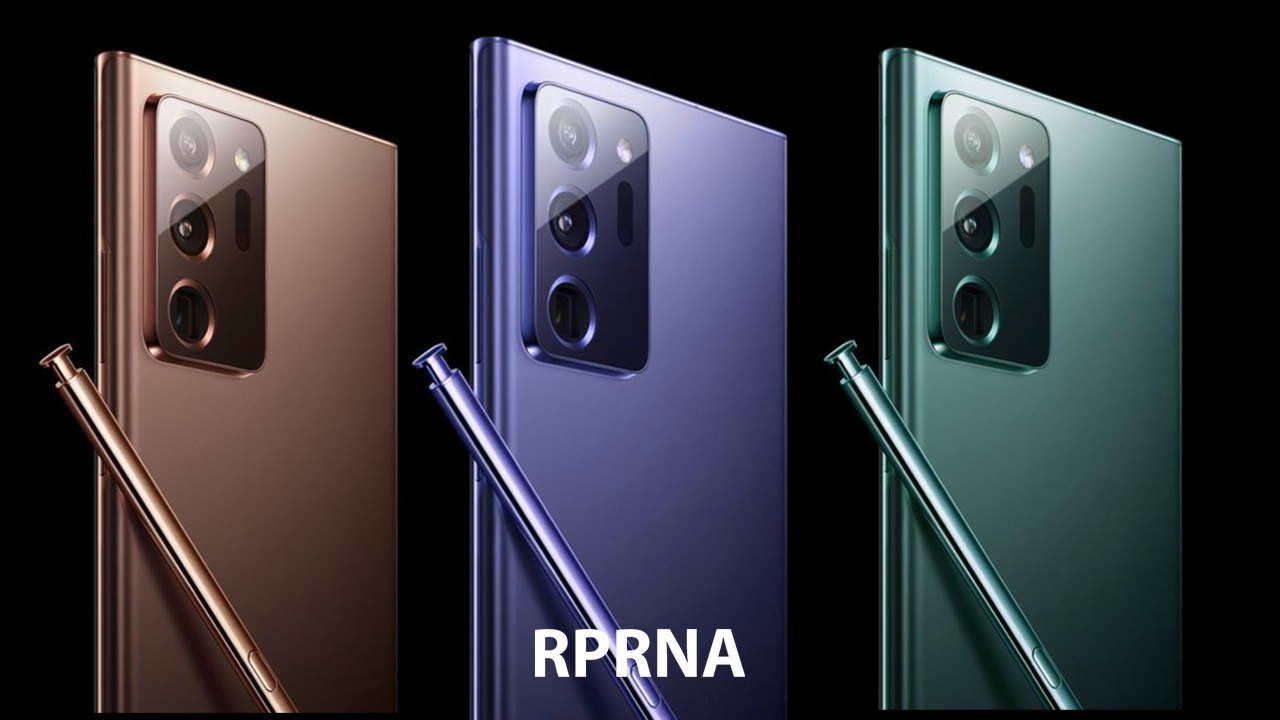 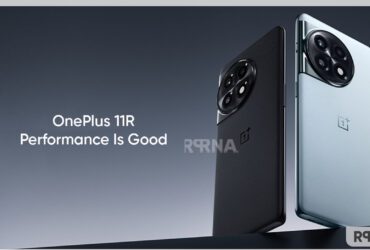 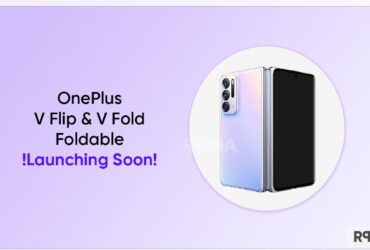 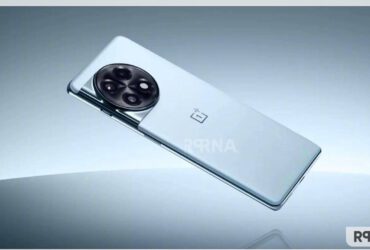