Google Pixel 6 series design renderings have been leaked. Google has carried out drastic reforms on the basis of last year’s conservative Pixel 5, both Google Pixel 6 and Pixel 6 Pro The overall square design, with a bright camera module and extremely narrow frame, looks completely different from the previous Pixel products.

The tipster Jon Prosser said that he saw an early experimental version of the Pixel 6 series to make a rendering. Google Pixel 6 and Pixel 6 Pro both use perforated screens. The front camera is located at the center of the top of the screen. The back of the phone uses a ribbon-shaped bump to place the rear camera. 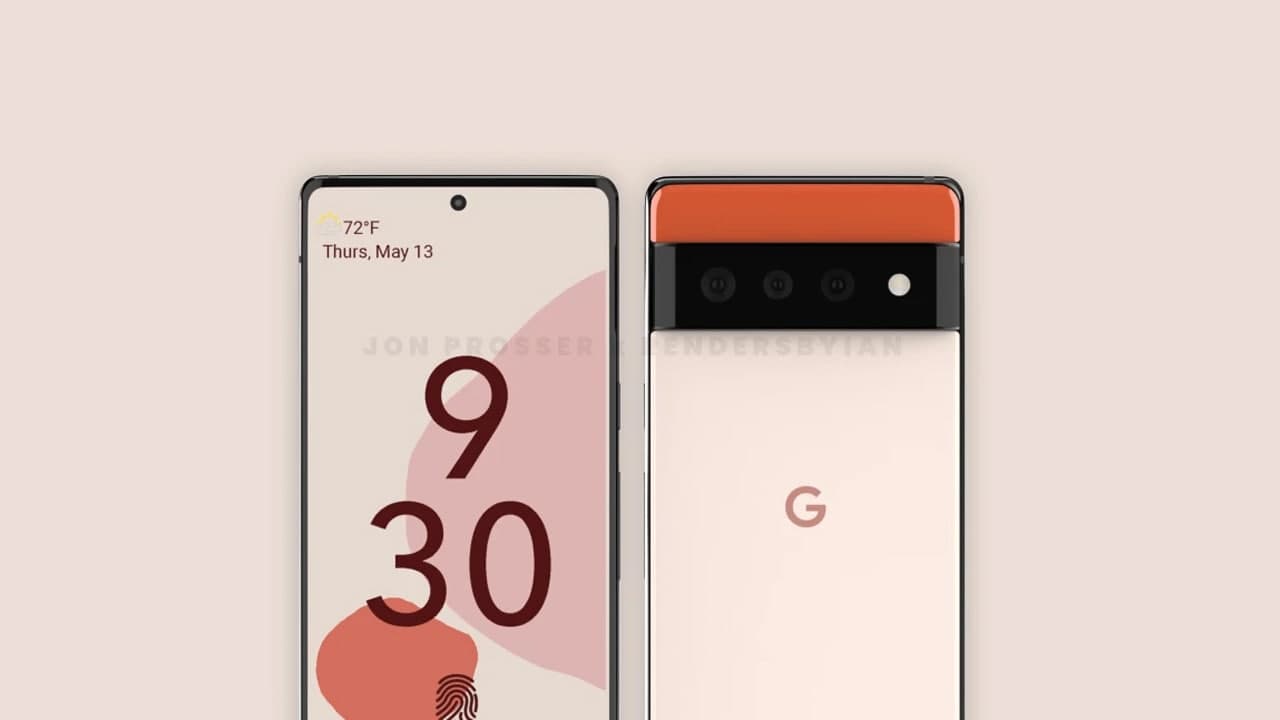 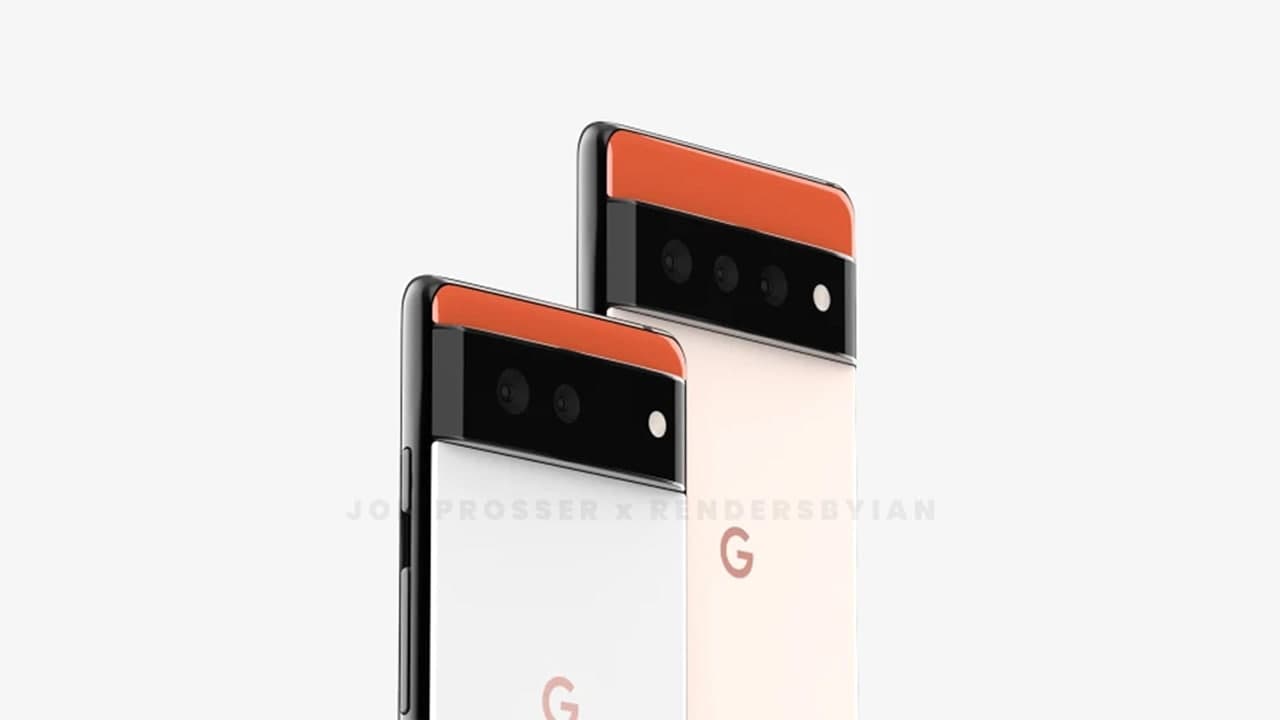 Google expects to release the Google Pixel 6 and Google Pixel 6 Pro devices in the fall of 2021. However, due to the global shortage of cores, Google may also postpone the release.

SMIC’s net profit for the first quarter reached US$158.9, thanks to 55/65 nm technology