Previously, OPPO Reno 6 Pro and Reno 6 Pro + have entered the Ministry of Industry and Information Technology with the model number PEPM00 and PENM00, while Reno6 may be PEQM00.

Now, a well known tipster revealed that OPPO Reno6 Pro + has almost completed the shortcomings of the previous generation. It uses a dual-speaker design, has an X-axis linear motor, is equipped with a Qualcomm Snapdragon 870 chip, a customized IMX766 main camera and a built-in 4500mAh battery with 65W fast charging, weighs 7.99mm / 188g. He believe that this model can meet the needs of most users in offline models within the 4K price range. 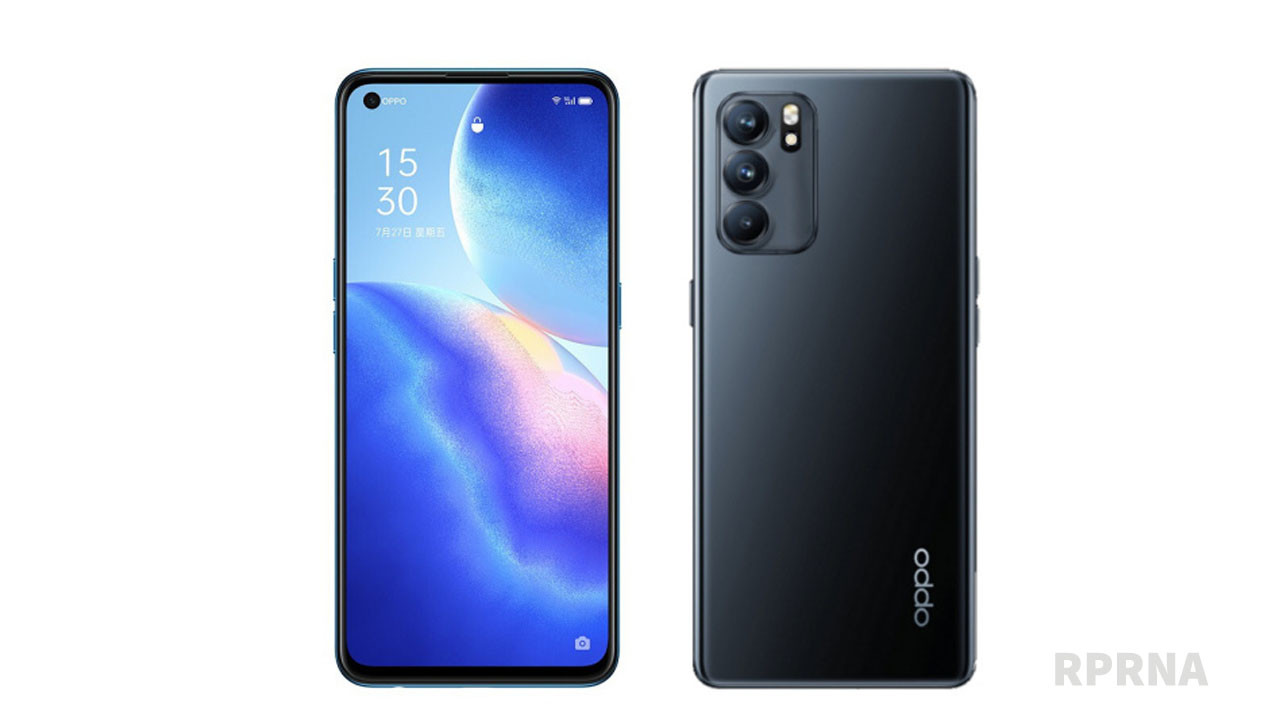 The OPPO Reno 6 Pro is equipped with the Dimensity 1200 processor, which is also an X-Axial linear motor. This series of models is expected to be announced at the Oppo Mid-Year event on 22 May.