Apple recently unveiled its new iPhones and along with them, the company also launched new Magsafe accessories. These accessories include a wireless charger that is compatible with the iPhone 12 series.

It magnetically attaches to your iPhone and charges them wirelessly at 15W fast charging. And now it appears that this charger also works with Samsung’s new Z Fold 2 smartphone.

Although the magnet inside the phone is not as strong as it is on the iPhones but it does charge the phone at 5W or 7.5W. It is recommended not to try the charger with your Samsung smartphone as it may be damaged.

The MagSafe charger can charge any Qi-compatible device but the proper orientation and fixation will not work with all the devices and the charging speed will also vary. 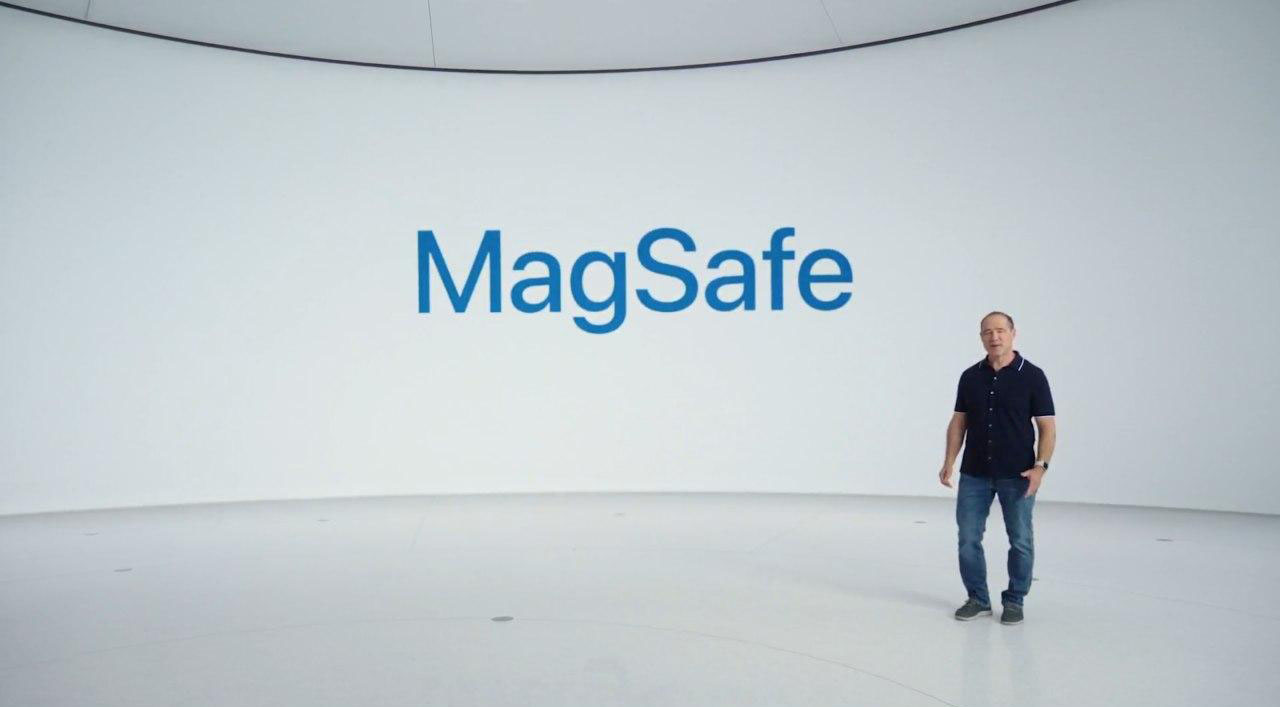 Apple has introduced many new Magsafe accessories for the new iPhone 12 lineup. It includes many cases such as a clear case, silicon case, and a new leather case which will come later. The company also launched a wallet that attaches to the back of the iPhone.

Samsung Galaxy Fold is getting One UI 2.5 with October 2020 security patch and more