New leak confirms Redmi K40 will be equipped with Snapdragon 865, launching next month

As per the well-known tipster, the Redmi K40 series will feature a variant equipped with a Snapdragon 865 processor, with a 1080p centered pill-type punch-hole display. However, it has officially confirmed that the high-end version of the Redmi K40 will equip with the latest Snapdragon 888 flagship processor. 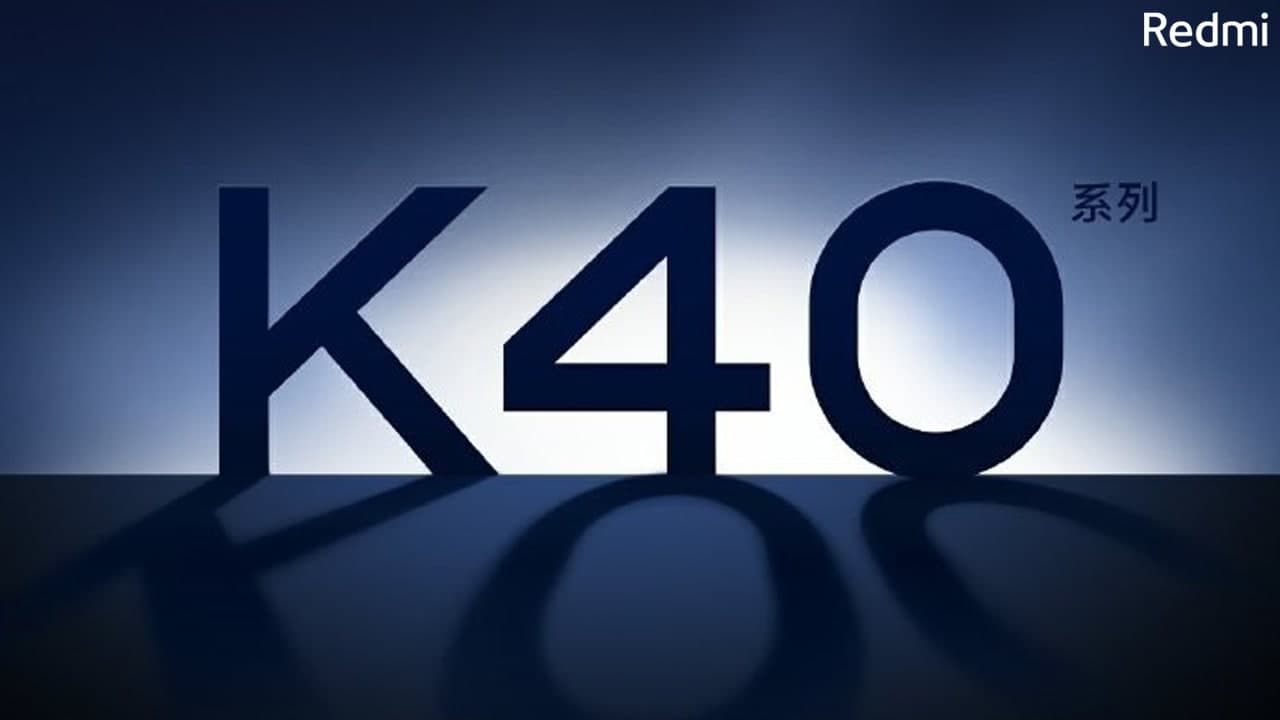 Recently, Lu Weibing confirmed that the Redmi K40 series will be released next month, starting at 2,999 yuan, and can use the most expensive direct screen with a battery capacity of over 4000mAh. It will use Samsung E4 luminescent material similar to Xiaomi Mi 11.

As per the previous information, Redmi K40 could come with an OLED display with a 120 Hz refresh rate. Like the predecessor, there are four cameras, but the camera housing and sensor arrangement are different. 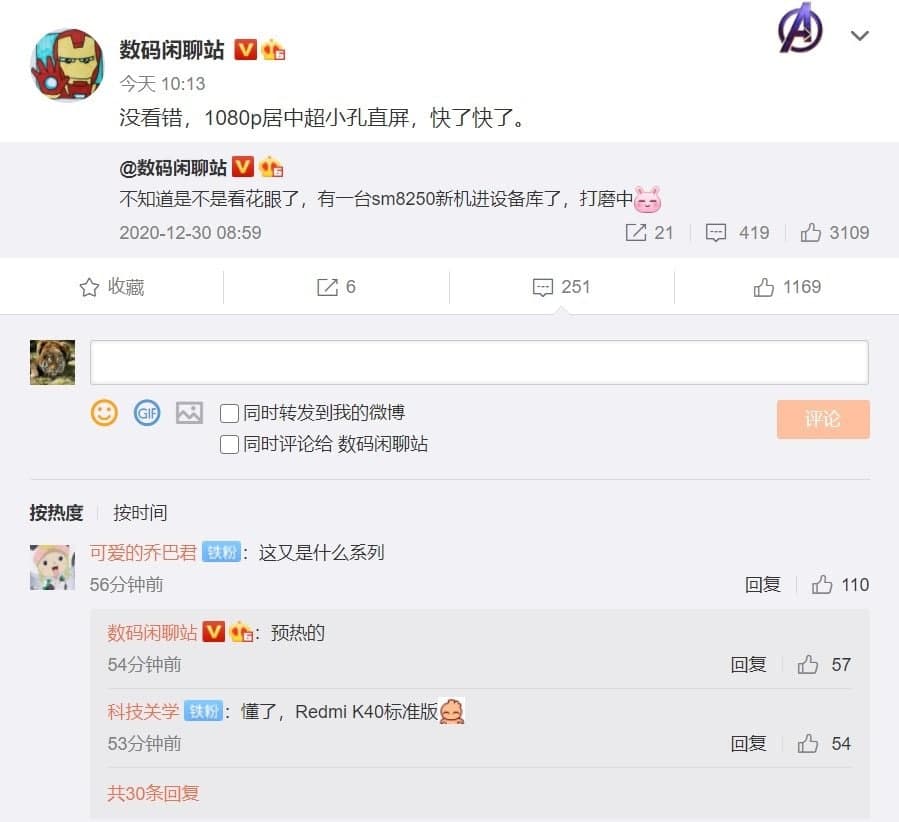